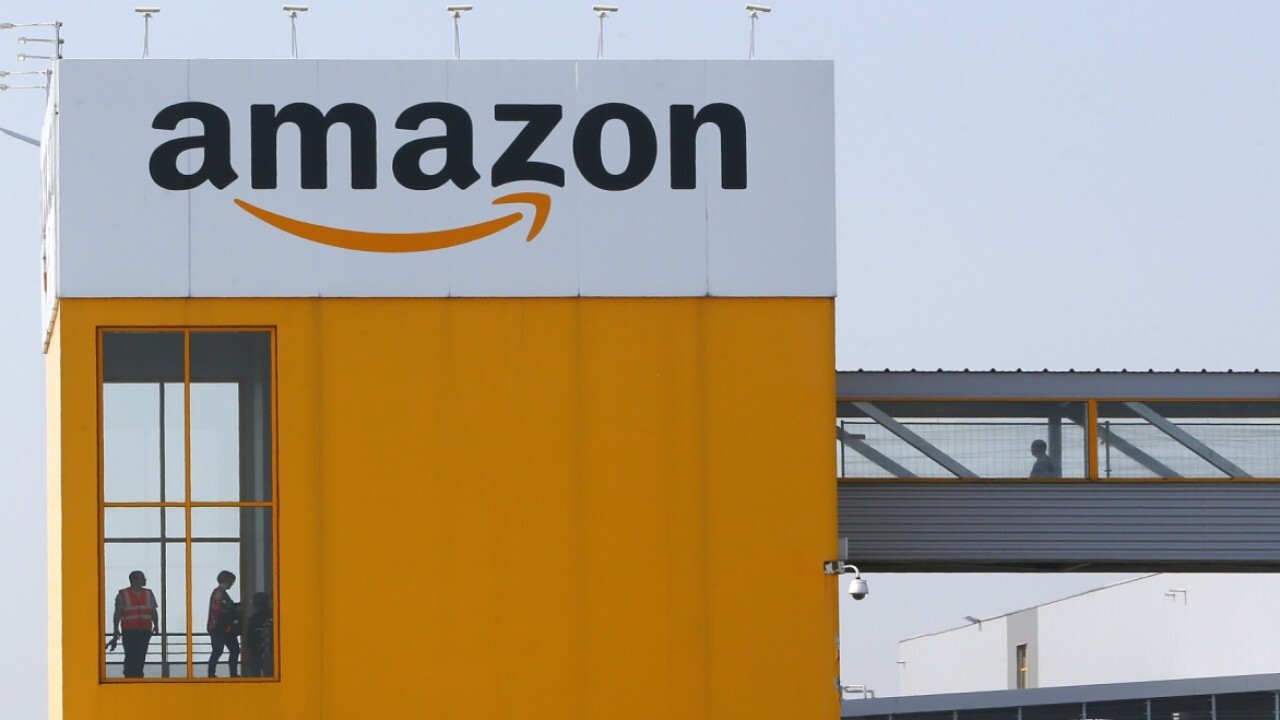 Filed in state court, the lawsuit claims that Amazon has violated labor laws by “repeatedly and persistently” failing to “institute reasonable and adequate measures to protect its workers” from COVID-19 at facilities in Staten Island and Queens. The attorney general argues Amazon has not instituted adequate sanitization procedures or adjusted its productivity goals to account for safety, among other alleged violations.

“Amazon’s flagrant disregard for health and safety requirements has threatened serious illness and grave harm to the thousands of workers in these facilities and poses a continued substantial and specific danger to the public health,” the lawsuit says.

Amazon has faced widespread scrutiny over workplace safety measures implemented at its fulfillment and distribution centers during the pandemic. James’s office launched an investigation into Amazon’s workplace protocols last year after the company fired Christian Smalls, an employee at its facility in Staten Island, shortly after he led an employee walkout in protest of safety conditions.

The attorney general’s lawsuit asks the court to compel Amazon to implement enhanced COVID-19-related safety policies. Additionally, James’ office calls for Amazon to reinstate Smalls’ employment and compensate him with back pay and damages.

Representatives for the New York attorney general’s office did not immediately return a request for further comment.

“We care deeply about the health and safety of our employees, as demonstrated in our filing last week, and we don’t believe the Attorney General’s filing presents an accurate picture of Amazon’s industry-leading response to the pandemic," Amazon spokesperson Kelly Nantel said in a statement.

In its federal lawsuit, Amazon asserted that James lacked the authority in her capacity as attorney general to regulate workplace safety guidelines.

Amazon said James had threatened to sue the company if it didn’t comply with a list of demands, including a call to rehire Smalls. Company officials said Smalls was fired for violating workplace social distancing guidelines, while Smalls said he was fired in retaliation for his role in the protest.

Amazon defended its safety protocols, arguing in its lawsuit that they “far exceed what is required under the law.” The company its guidelines were developed in consultation with health experts and noted measures such as the addition of hand-sanitizer stations.