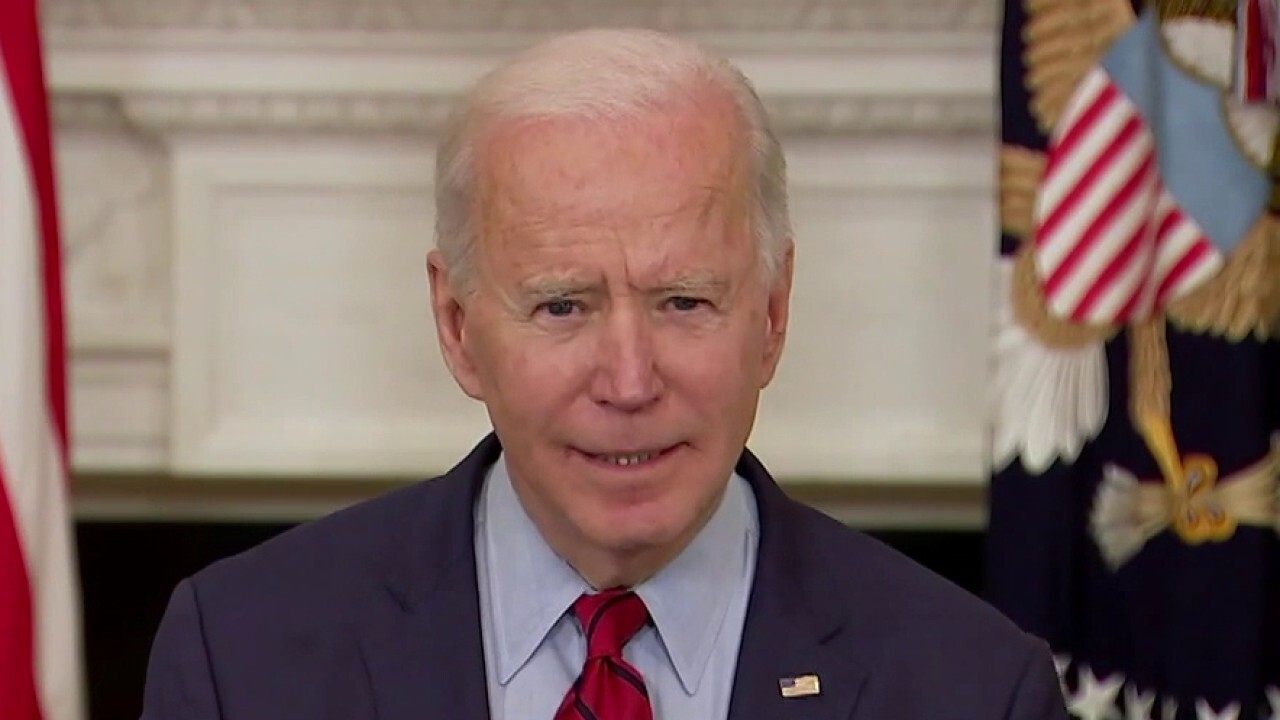 Mike Bloomberg's gun control organization, Everytown for Gun Safety, says it's spending seven figures to launch a TV and digital ad campaign to pass what it calls “live-saving” background check measures that passed the House in near party-line votes earlier this month.

The group’s action fund announced Thursday that the ad blitz – titled “More Than Thoughts and Prayers” – will begin in early April with national cable TV spots and will also include state-specific broadcast and cable TV commercials and digital ads.

The campaign comes amid a renewed national spotlight on gun violence in the wake of a series of mass shootings, including 10 slain in Boulder, Colo., on Monday and eight shot to death – including six Asian American women – in metropolitan Atlanta last week.

President Biden on Tuesday urged the Senate to immediately pass the House bills to expand and close loopholes on background checks for guns, and the president also called on lawmakers to ban assault weapons.

“This should not be a partisan issue,” Biden stressed. “This is an American issue.”

One of the House bills would expand background checks on all commercial gun sales. The other measure would close what’s known as the "Charleston loophole," which allows some licensed gun sales to go through before a required background check is completed. Taking advantage of that loophole, Dylann Roof was able to legally purchase a weapon that he used to gun down nine people in 2015 at a historically Black church in Charleston, S.C.

Eight House Republicans crossed party lines to support a bill expanding background checks. But both of the Democratic-sponsored measures face high hurdles in the evenly split Senate, where bipartisan support will be needed to clear the 60-vote threshold to defeat a legislative filibuster.

Everytown says part of its new push will include virtual grassroots events to mobilize the six million supporters from the allied groups Moms Demand Action and Students Demand Action to call and message Senate offices urging passage of the two bills.

“The nation is in mourning but we cannot let Senators use our grief and anger as an excuse for inaction. We’ve heard that too many times,” Bloomberg said in a statement.

“This campaign will make it clear that the American people want these common sense changes. The more Americans who stand up and make their voices heard, the better our chances will be — and through this campaign I’ll help amplify their voices,” the former New York City mayor and 2020 Democratic presidential candidate added.

Everytown was co-founded and remains largely backed by Bloomberg, the multibillionaire business and media mogul. The group has increasingly flexed its muscles in recent election cycles. The 2018 midterms were the first time that Everytown and allied gun control groups outspent the National Rifle Association in federal elections. That trend continued in 2020 as the NRA dealt with internal divisions and legal problems.

While Bloomberg continues to heavily invest in Everytown – he’s pledged to triple matching all donations to the Everytown for Gun Safety Action Fund – his investments don’t always pay off. In 2019 and early last year, Bloomberg shelled out more than $1 billion of his own money on his unsuccessful four-month-long bid for the Democratic presidential nomination.