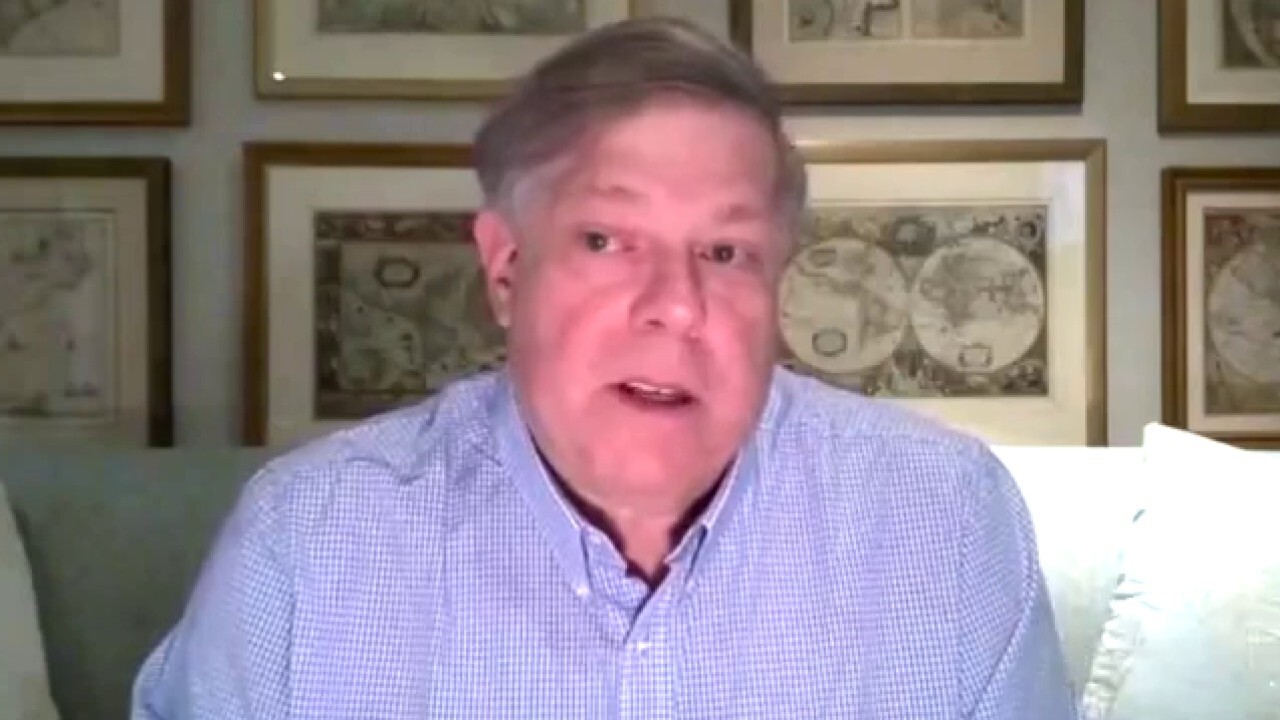 Mark Penn, former senior adviser to the Clintons, disputed Biden's $2 trillion infrastructure and tax proposal, suggesting that it intrudes on the private sector and brings back "the era of big government," on 'Mornings with Maria' Thursday.

MARK PENN: I think you'd call this, 'the era of big government is back.' You may remember when I was working with President Clinton, the whole concept was to not necessarily intrude in the private sector. Instead, this is an enormous expansion of big government. Is it infrastructure? Some of it is infrastructure, as people think of it as roads and bridges, and in today's world, the Internet. But, a lot of it is not. And the question is, will there even be congressional hearings or regular order to discuss one of the largest bills in the history of the country?...

Fifty-six percent in this month's Harvard CAPS/Harris poll said, in fact, that this is a return to big government welfare state. I think Democrats are working a very difficult line here, in terms of the public wanting COVID relief, wanting infrastructure, but instead getting those of enormous magnitude that include all sorts of other programs that they may or may not even come to understand. And at a certain point, people are very worried that inflation, in effect, the Treasury could be looted and the economy wrecked. I think there are some big issues here that people are going to need to discuss...

Right now, most voters oppose tax increases of any kind coming in the middle of a pandemic. So it's kind of perplexing to say that the economy needs stimulus. We'd have to get people back to work, and then at the same time propose large tax increases. I think this has never been done before in terms of trying to stimulate an economy and move it forward. Empty or not, empty is an unproven theory here. And the Democrats are putting a lot at risk. I know some of our own members are beginning to question, you know, is this too far? I know certainly a lot of the problem-solvers, Democrats want both regular order back so that there are real committee hearings and also want state and local taxes restored in terms of a deduction in their state. So I think they're certainly going to be some issues here. But the big question is, will this bill get an explanation? And this is only part one. There's another part here coming. So this could be over $4 trillion, MMT or not. That is the most enormous government spending, certainly since... FDR and the Depression. And we're not in that kind of economic environment right now.