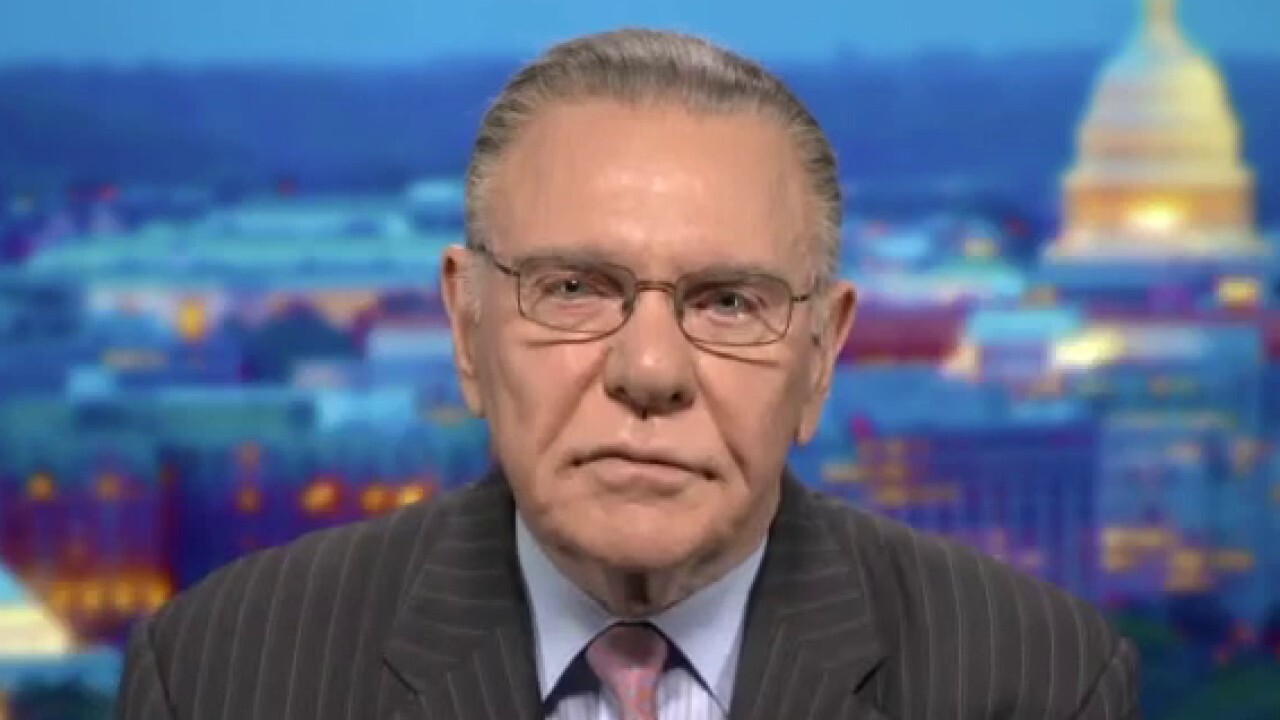 Biden making 'calculated mistakes' with Putin will be viewed as sign of weakness: Keane

The highly anticipated meeting between U.S. President Biden and Russian President Vladimir Putin will set the tone of the relationship between the two countries for the coming years. In an interview on FOX Business' "Mornings with Maria," Fox News senior strategic analyst General Jack Keane (Ret.) warned that Putin will be assessing Biden's strength as a leader, and any efforts to placate the Russian leader will be viewed as weakness.

GEN. JACK KEANE (RET.): We're not looking for a reset of this entire relationship as people have had in the past. We're going into this, Maria, with the relationship between the United States and Russia at an all-time low. Certainly, President Biden recognizes that. In his words, he wants to see if he can get this on a much [more] level playing field and establish a stable and predictable relationship despite the obvious differences.

President Biden has sent signals to President Putin that he wants to diffuse it. I think that is why he extended the START treaty immediately without establishing any conditions, which is what the Trump administration was attempting to do. I think it's why he weighed the sanctions on the Nord Stream 2 deal over the objections of his own… staff to send a signal to Putin that he wants to diffuse the relationship. Putin, I think, will look at that as a sign of weakness, as I do myself. I think those are calculated mistakes.

Also, we haven't responded to the massive cyberattacks that have been going on in this country. We should have conducted a counterattack using our significant cyber ability to take down their cyber infrastructure. We should have issued sanctions, not the sanctions that haven't worked in the past, but sanctions against oil and gas and Putin's personal wealth with his oligarchs and cronies – that would get his attention. 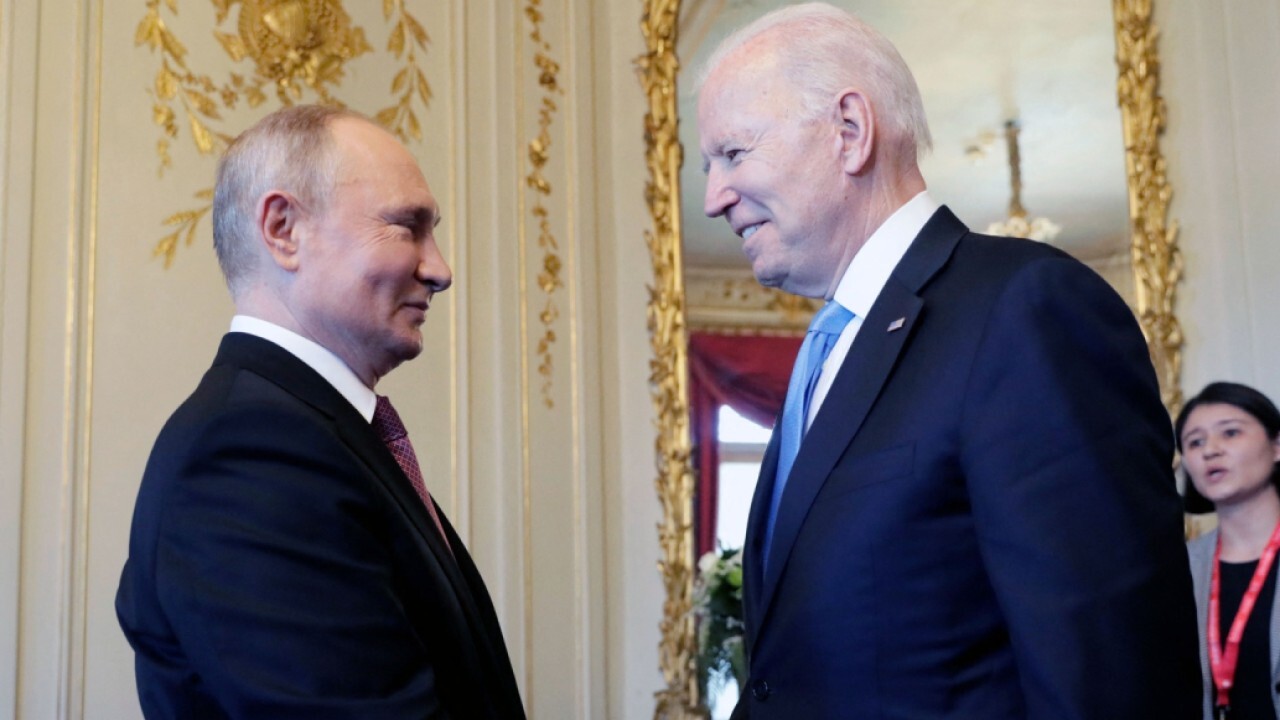 Putin will be 'assessing' Biden during meeting: Gen. Keane

As Russian President Putin arrives in Geneva, President Biden is under increasing pressure to take a strong stance during their meeting. Gen. Jack Keane with more.