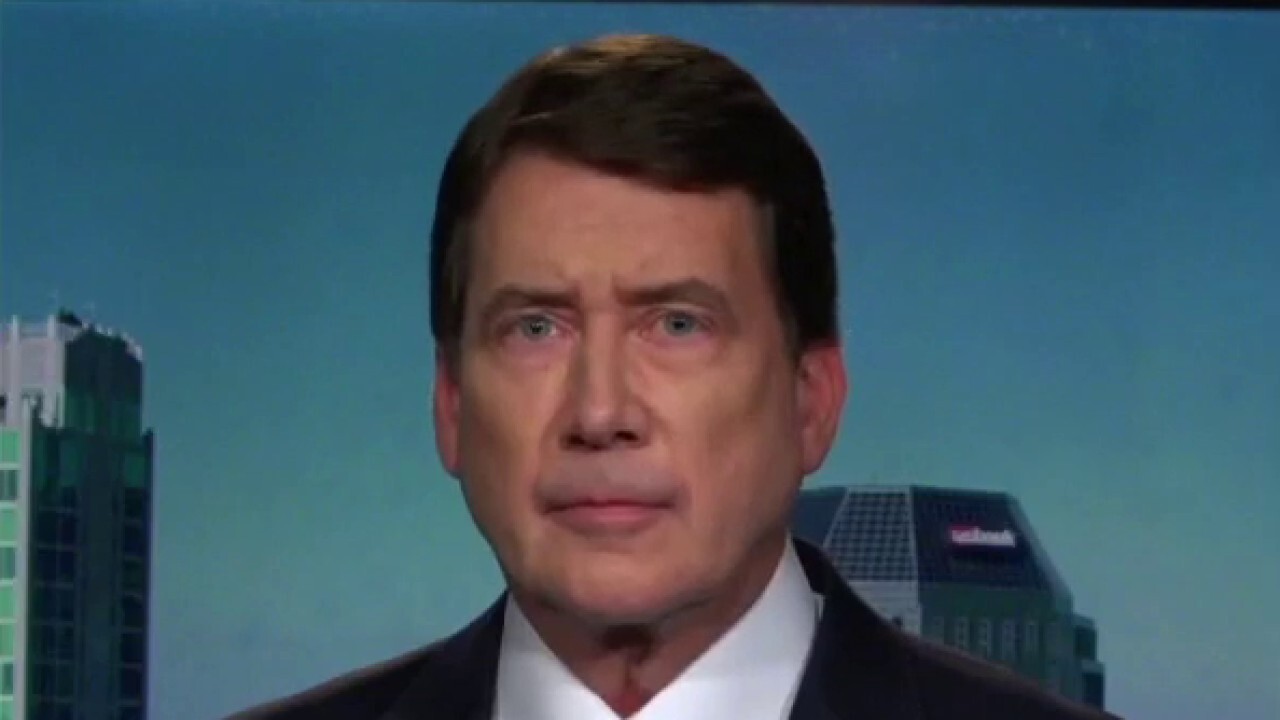 The Senate on Saturday convincingly advanced the bipartisan $1 trillion infrastructure bill in a key test vote to break the filibuster, putting the upper chamber one step closer to passing one of President Biden’s marquee spending priorities.

The vote was 67-27 during a rare weekend session when the House had already recessed until September for summer break. The legislation needed 60 votes to move forward and 18 Republicans, including Senate Minority Leader Mitch McConnell, R-Ky., joined with Democrats to clear the bill past one more procedural hurdle.

It was not immediately clear when the Senate would take a vote on final passage since there’s disagreement among Republicans and Democrats on how long the amendment process should last. But Senate Majority Leader Chuck Schumer, D-N.Y, said the Senate will remain in session as long as it takes to pass the bill.

"We can get this done the easy way or the hard way," Schumer said Saturday. "In either case, the Senate will stay in session until we finish our work."

President Biden and the authors of the legislation say the bill is long overdue to repair the nation's crumbling infrastructure and prove that Congress can still work together in a bipartisan way for the good of the country.

"It’s a bill that would end years of gridlock in Washington, and create millions of good-paying jobs, and put America on a new path to win the race for the economy in the 21st century," Biden said Friday.

To signify the priority the White House has placed on passage, Vice President Kamala Harris arrived at the Capitol Saturday morning for meetings to keep the bipartisan bill on track.

The bipartisan coalition of Republicans and Democrats had been working on striking a deal for months with various setbacks along the way. One hurdle came Thursday when the Congressional Budget Office (CBO) determined the legislation wouldn't be fully paid for – as authors had originally said – and instead would add $256 billion to the deficit over the next 10 years.

However, the lead negotiators of the bill – Sens. Rob Portman, R-Ohio, and Kyrsten Sinema, D-Ariz., – said Thursday the CBO score didn't take into account all the pay-fors for the proposal and revenue from projected future economic growth.

"The American people strongly support this bipartisan legislation and we look forward to working with our colleagues on both sides of the aisle and President Biden to get it passed through Congress and signed into law," the two senators said Thursday in a statement.

The news that the legislation would add to the deficit cemented certain GOP senators' objections to the bill. Meanwhile, former President Donald Trump has been trying to whip up opposition from the sidelines. In a statement Saturday, Trump said the legislation would be "a gift to the Democrat Party, compliments of Mitch McConnell and some RINOs, who have no idea what they are doing."

Last month, 17 Republican lawmakers joined with Senate Democrats to start work on the infrastructure bill on July 28. McConnell was among the Republicans who voted in favor of advancing the bill at the time. Saturday's test vote again showed the strength of the bipartisan coalition.

Six senators did not vote including two who supported advancing the bill in the past: GOP Sens. Richard Burr of North Carolina and Lindsey Graham of South Carolina. Others absent were Sens. Marco Rubio, R-Fla.; Raphael Warnock, D-Ga.; John Barrasso, R-Wyo, and Tim Scott, R-S.C.

If the bipartisan bill is successful on final passage, Schumer intends to move quickly to a separate $3.5 trillion sweeping budget blueprint to make major investments in so-called human infrastructure. Biden and House Speaker Nancy Pelosi, D-Calif., have said both the bipartisan bill and the broader budget reconciliation legislation should be passed together.

Republicans overwhelmingly oppose the $3.5 trillion plan that would expand Medicare access, child care support, education spending and more. Democrats intend to use a special budget process to pass the legislation by a simple majority vote, which won't require Republicans.

Sen. Bill Hagerty, R-Tenn., on Thursday objected to a speedier timeframe to pass the bipartisan bill, in part, because he said it would pave the way for Schumer to ram through the $3.5 trillion "totally partisan tax and spending spree."

"He’s trying to shove us in that direction," Hagerty told "FOX Business Tonight."

"I’m not going to do anything to expedite his movement toward the ‘transformation’ of America that Joe Biden has talked about."