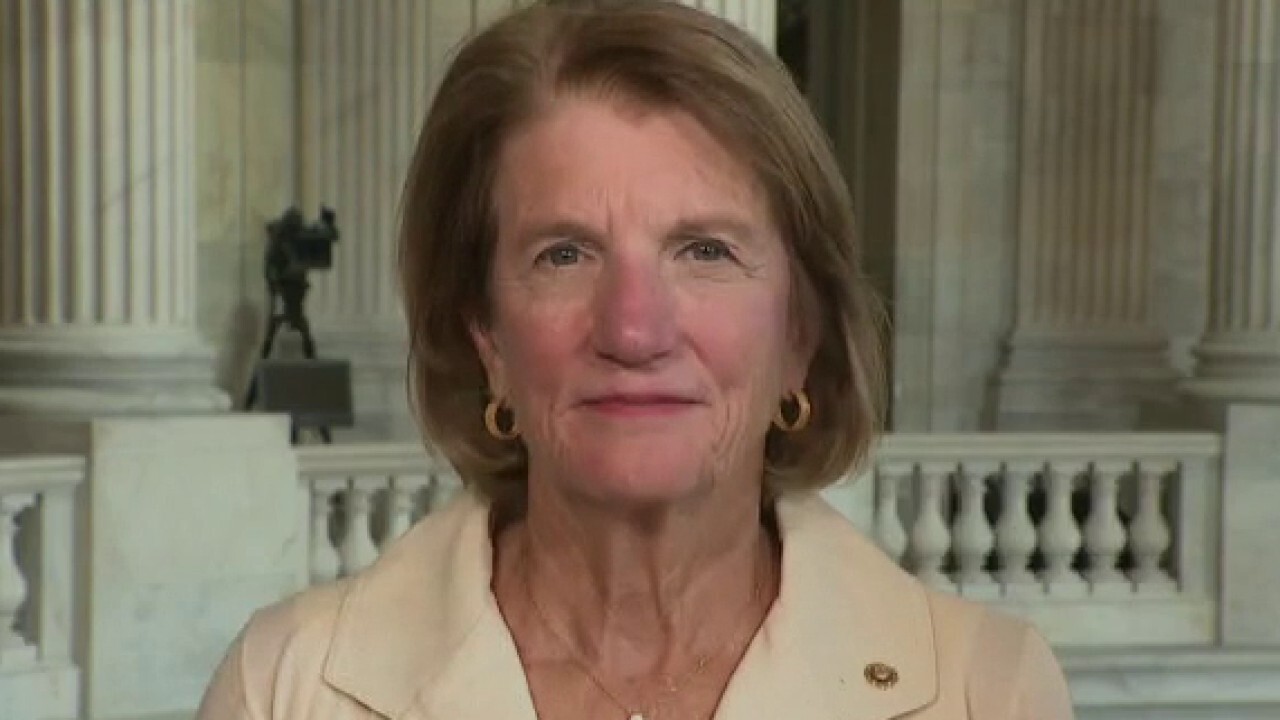 The bipartisan infrastructure bill would add $256 billion to the deficit over the next 10 years, according to a highly-anticipated nonpartisan budget report that will likely exacerbate concerns among Republican lawmakers regarding the price tag of President Biden’s initiative.

The Congressional Budget Office's official cost estimate for the marquee legislation that the Senate is currently debating undercuts the authors' initial arguments that the legislation is fully paid for and therefore wouldn't drive up the national debt.

Republicans broadly have been very leery of approving any infrastructure legislation that raises taxes or adds to the deficit. The new CBO score may give Republicans already concerned about the bill ammunition to vote no.

Sen. Steve Daines, R-Mont., said the CBO report proves that the authors' insistence the legislation would not increase the debt is "untrue."

"This will only heap huge amounts of debt on future generations," Daines tweeted.

The CBO’s analysis found the bipartisan infrastructure package would increase discretionary spending by $415 billion, decrease net spending by $110 billion and increase federal revenues by $50 billion from 2021-2031.

"On net, the legislation would add $256 billion to projected deficits over that period," the report said.

The CBO noted that it did not include the bill’s potential macroeconomic impact, including factors such as national productivity and outside gains tied to infrastructure improvements.

"Enacting this legislation would create macroeconomic effects that in turn would cause budgetary feedback," the agency said. "CBO has not estimated those effects or their budgetary consequences for this legislation."

Negotiated by a bipartisan group of Senate lawmakers and championed by Biden, the infrastructure deal includes $550 billion in new spending on related projects over a 10-year period. The price tag includes investments in physical infrastructure such as roads, bridges, and clean drinking water systems.

The CBO’s analysis indicates that pay-fors included in the bill were not sufficient to cover the entire cost of the proposed new spending. While the agency’s findings were expected, they could provide fodder for Republicans who have argued Biden’s plan is too costly.

"A number of senators have raised legitimate concerns about this legislation – such as whether the proposed pay-fors are sufficient to keep this legislation from driving up our debt – and they deserve to have the chance to air those concerns and offer possible solutions," Senate Republican Whip John Thune of South Dakota said earlier this week.

A total of 17 Republican lawmakers joined with Senate Democrats last month to advance the infrastructure bill. Senate Majority Leader Mitch McConnell was among the Republicans who voted in favor.

Republican lawmakers have resisted calls by Biden to raise taxes on corporations and the wealthiest Americans to cover costs. Biden says his tax plan would pay for the entirety of his two-pronged infrastructure proposal.