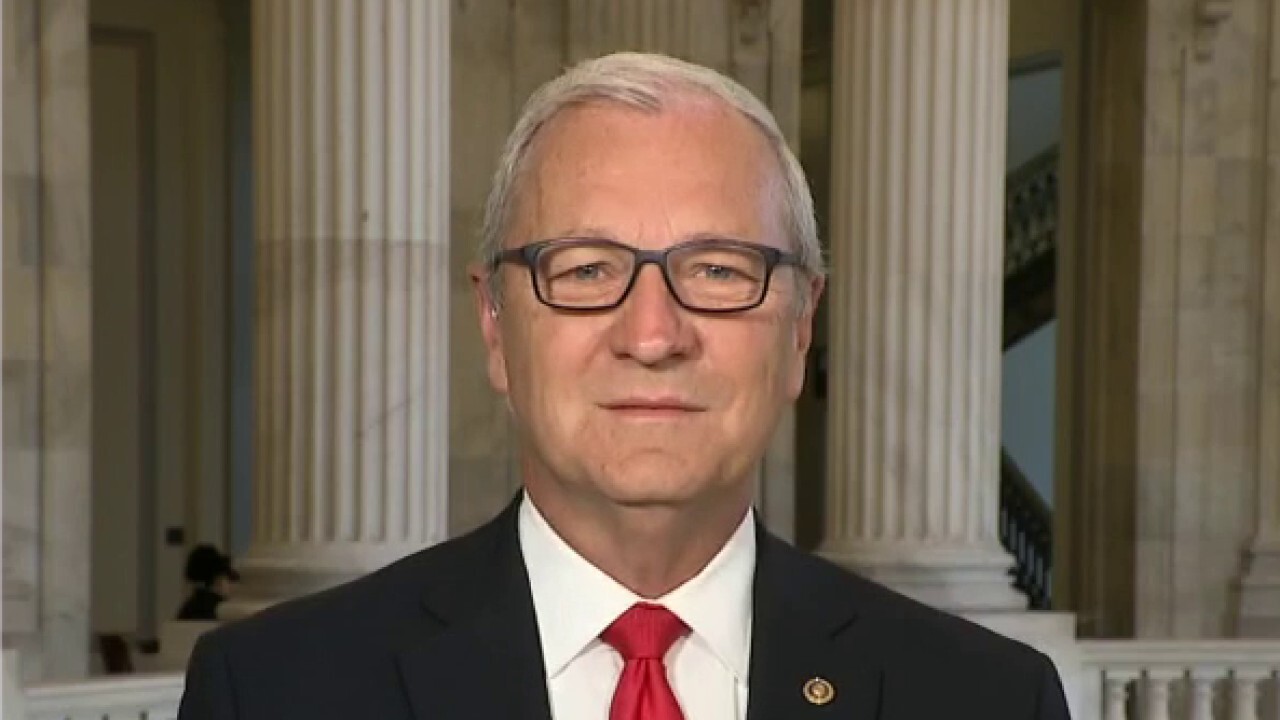 Infrastructure important for the ‘productivity of the country’: Sen. Cramer

The White House and a bipartisan group of lawmakers reached an agreement on a $550 billion infrastructure spending bill Wednesday.

"This deal makes key investments to put people to work all across the country — in cities, small towns, rural communities, and across our coastlines and plains," President Biden said in a statement. "The Bipartisan Infrastructure Deal is a blue-collar blueprint to rebuild America that will help make our historic economic recovery a historic long-term boom."

According to the White House, the bill's investments over the next five years are expected add an average of around 2 million jobs per year. The deal will be financed through a combination of redirecting unspent emergency relief funds, targeted corporate user fees, strengthening tax enforcement on cryptocurrencies, and other bipartisan measures, in addition to the expected revenue generated as a result of the bill's investments.

The Bipartisan Infrastructure Deal will invest $110 billion in new funding for roads, bridges and major projects, and reauthorize the surface transportation program for the next five years.

The bill includes a total of $40 billion for bridge repair, replacement and rehabilitation, the single largest dedicated bridge investment since the construction of the interstate highway system. Meanwhile, $17.5 billion will be allocated towards major projects that are too large or complex for traditional funding programs.

Approximately $11 billion will be invested in transportation safety programs, including a new Safe Streets for All program aimed at helping states and localities reduce crashes and fatalities in their communities, especially for cyclists and pedestrians.

The investment will more than double funding directed to programs that improve the safety of people and vehicles, including highway safety, truck safety, and pipeline and hazardous materials safety.

About $39 billion will go towards modernizing public transit and improving its accessibility for the elderly and people with disabilities, in addition to continuing the existing transit programs for five years as part of surface transportation reauthorization.

The deal includes the largest investment in passenger rail since the creation of Amtrak, with $66 billion to eliminate Amtrak's maintenance backlog, modernize the Northeast Corridor, and bring world-class rail service to areas outside the northeast and mid-Atlantic.

About $1 billion in funding will create the first-ever program designed to reconnect communities divided by transportation infrastructure. The program will fund planning design, demolition, and reconstruction of street grids, parks, or other infrastructure.

The bill will invest $17 billion in port infrastructure and $25 billion in airports to address repair and maintenance backlogs, reduce congestion and emissions near ports and airports, and drive electrification and other low-carbon technologies.

About $55 billion will go towards replacing the nation's lead pipes and service lines to provide cleaning drinking water. The deal also includes over $50 billion in funds towards weatherization and protecting against the impacts of climate change, such as droughts and floods.

Approximately $65 billion will go towards ensuring every American has access to reliable high-speed internet.