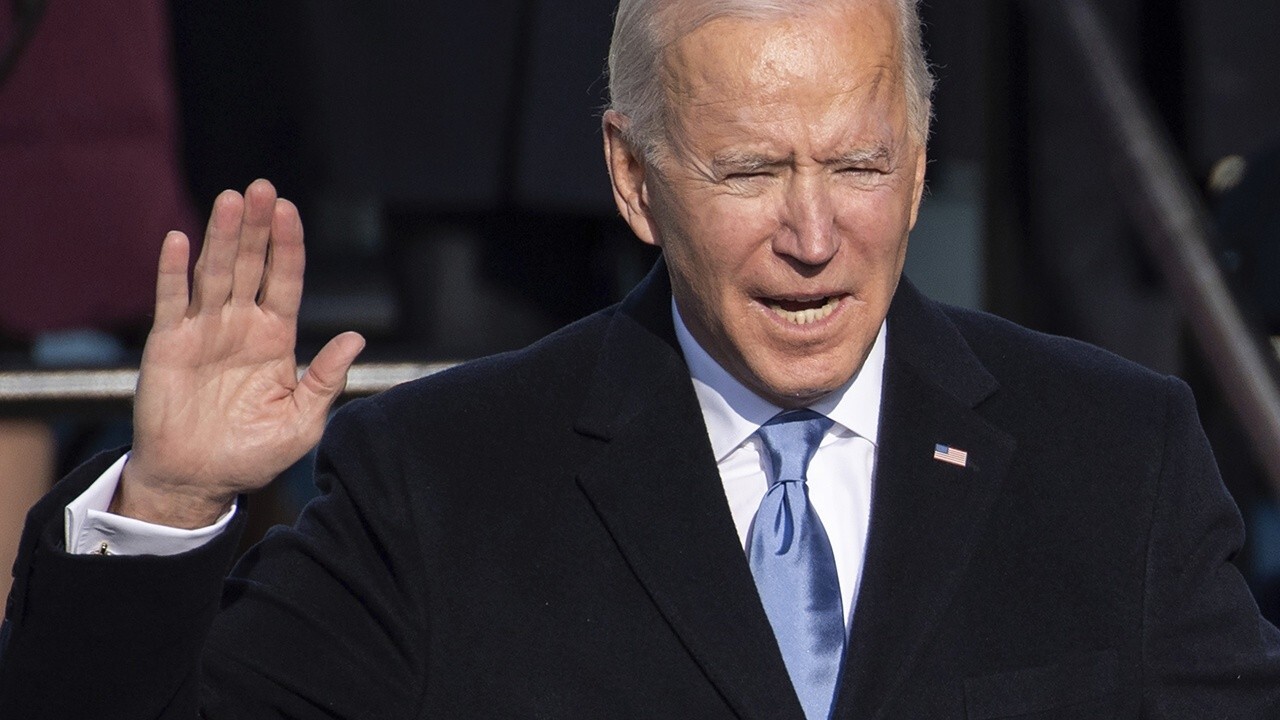 The Biden administration has halted new oil and gas leasing and drilling permits for U.S. lands and waters for 60 days.

The suspension is part of a wider review of programs and policies that former President Donald Trump implemented during his administration, particularly those pertaining to energy and the environment. President Biden also rejoined the Paris climate accord and revoked approval of the Keystone XL oil pipeline.

The moratorium on new leases and permits applies to coal as well, clocking the approval of new mining plans, land sales and exchanges.

The order does not ban all activities and includes an exception for a small number of senior Interior Department officials to approve actions that otherwise would be suspended.

Any current activity also will not be affected, nor will it suspend permits that have already been approved but have not yet been put into effect.

Under Trump, Interior officials approved nearly 1,400 permits on federal lands, mostly concentrated in Wyoming and New Mexico, in the months leading up to and including the election period.

National Wildlife Federation Vice President Tracy Stone-Manning said she expected Biden to make good on his campaign promise to end leasing altogether, or at least impose a long-term moratorium on any new issuances.

“The Biden administration has made a commitment to driving down carbon emissions. It makes sense starting with the land that we all own,” she said. “We have 24 million acres already under lease. That should get us through.”

The moves have been lauded by left-wing proponents who want to see climate change front and center of the new administration’s list of priorities, but all of these moves come at the cost of jobs.

Suspending the Keystone XL pipeline, which would run oil from Canada, has ended a projected 11,000 jobs, over half of which were union jobs.

Biden has maintained that he will replace the oil jobs with clean energy jobs – a stance echoed by Pete Buttigieg during his confirmation hearing to become secretary of transportation.

"I believe that the president's climate vision will create more jobs on that," the former mayor of South Bend, Ind. said. "And I think it's going to be very important to work with him and work with Congress to make sure that we can deliver on that promise too.”

“That on that, more good-paying union jobs will be created in the context of the climate and infrastructure work that we have before us than has been impacted by other decisions,” Buttigieg added.