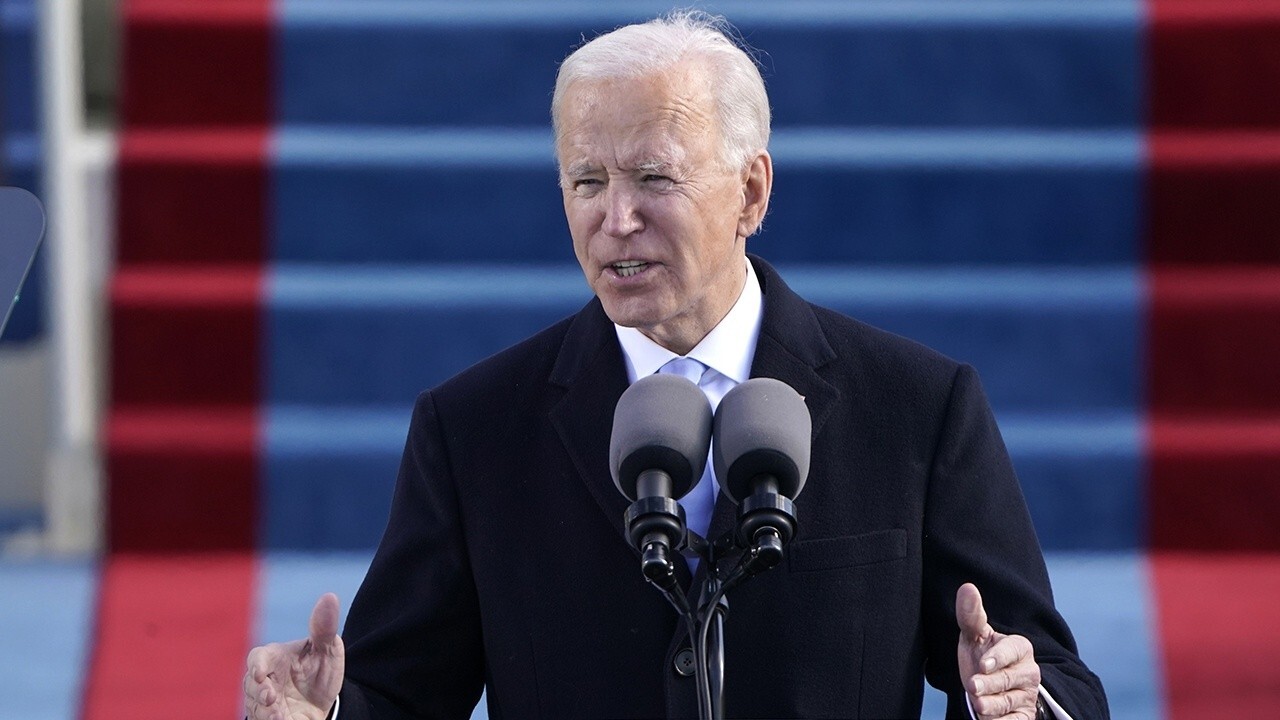 President Biden's pick to lead the Energy Department, Jennifer Granholm, has disclosed millions of dollars in stock options across a broad spectrum of businesses, including more than $1 million in an electric vehicle and battery maker set to go public later this year.

The former two-term Michigan governor and her husband, Daniel Mulhern, reported owning between $4.4 million to $16.8 million in corporations and private assets such as real estate holdings, according to a financial disclosure form released Monday by the Office of Government Ethics. Federal officials report a broad range for their wealth but not exact amounts.

One of her largest individual assets is between $1 million and $5 million worth of vested stock options in Proterra, a Silicon Valley-based company that designs and manufactures electric buses and battery systems. Granholm has sat on the board of Proterra — which is going public later this year through a merger valued at $1.6 billion — since 2017. She also owns a large portion of unvested stock options, the value of which is "not readily ascertainable," according to the disclosure form.

In her ethics agreement filed with the financial disclosure, Granholm said she plans to sell her vested stock options "as soon as practicable" but no later than 180 days after she's confirmed and forfeit any unvested stock options in the company. She also pledged to resign from the board and recuse herself from matters related to Proterra for one year after she's confirmed.

"President Biden's nominee for Energy Secretary, Jennifer Granholm, will have an underlying conflict of interest until she gets rid of her interest in this electric vehicle company," said Citizens for Ethics, a watchdog organization.

The White House and Granholm did not immediately respond to a FOX Business request for comment.

Granholm also has holdings in other energy-related businesses, including the solar panel manufacturer First Solar (valued between $16,000 to $65,000), electric power company Duke Energy ($1,000 to $15,000) and chemical manufacturer Albemarle, which provides lithium for electric vehicle batteries ($1,000 to $15,000). She plans to divest her interests in those companies, as well as sell her holdings in other publicly traded companies, including Apple, Ford, Microsoft, Pfizer and Visa.

She will hold onto investments in companies including Uber, Redfin and Gilead.

In 2011, Granholm, who was the first woman to serve as Michigan's governor, relocated to California, where she and her husband both worked as professors at the University of California, Berkeley. From January 2019 to December last year, Granholm raked in between $2.1 million and $2.3 million, the majority of which stemmed from six-figure salaries, speaking fees and retainers, including $200,000 for her work as a political commentator at CNN.

Granholm is not the first of Biden's Cabinet picks to draw scrutiny for her financial holdings: Janet Yellen, the Treasury secretary nominee, listed more than $7 million in speaking fees from several top Wall Street firms, including Goldman Sachs, Bank of America, Google and Salesforce since she left the Federal Reserve in 2018. She has agreed to recuse herself from Treasury matters involving certain financial institutions.

And Antony Blinken, the president's choice for secretary of State, earned at least $1.2 million in the past two years through consulting clients at the firm WestExec Advisors, according to his financial disclosure form.