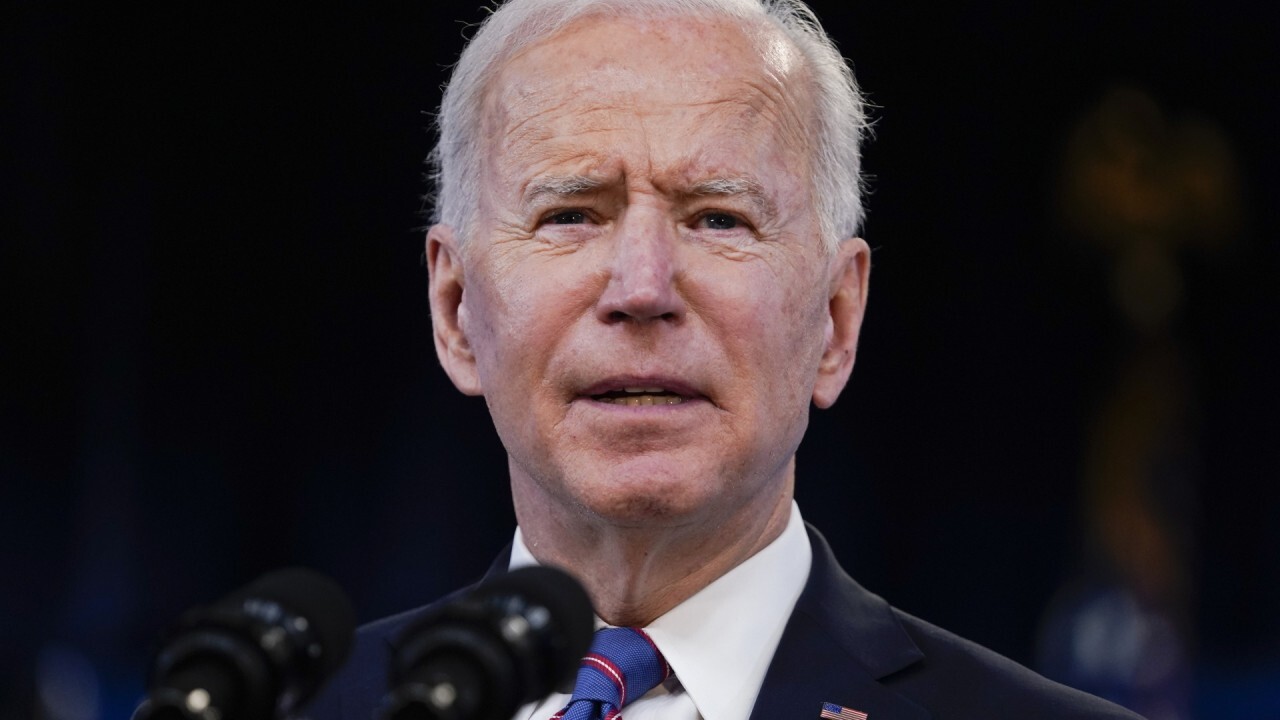 Former Reagan economist Art Laffer said Thursday on FOX Business' "Varney & Co." that the Biden administration wants to "punish the rich" for their success by raising taxes on the wealthy.

ART LAFFER: I don’t think we need [higher taxes], it’s their preference to get that. But, their need for taxes and higher taxes, especially on the rich is their need to seek revenge on people who succeed. That is what they’re saying and that is what the whole process is saying.

There are a lot of these people who are driven by jealousy, by dislike of the wealthy people and that is the group that needs this. If we need higher taxes, if you need more revenues you would never do it by raising tax rates on the rich and on the estates. You do it by moving to a flat tax- a low rate broad base flat tax just like I did for Jerry Brown and you can generate lots of revenue much easier with much less damage to the economy

But, [Janet Yellen] doesn’t want to do that nor do the people in the Biden administration. They want to punish the rich for being successful and that’s their goal and that’s their mantra. I don’t think it’s the right thing to do, but we’re living in a Democracy I guess and the winner takes all. They are the majority."