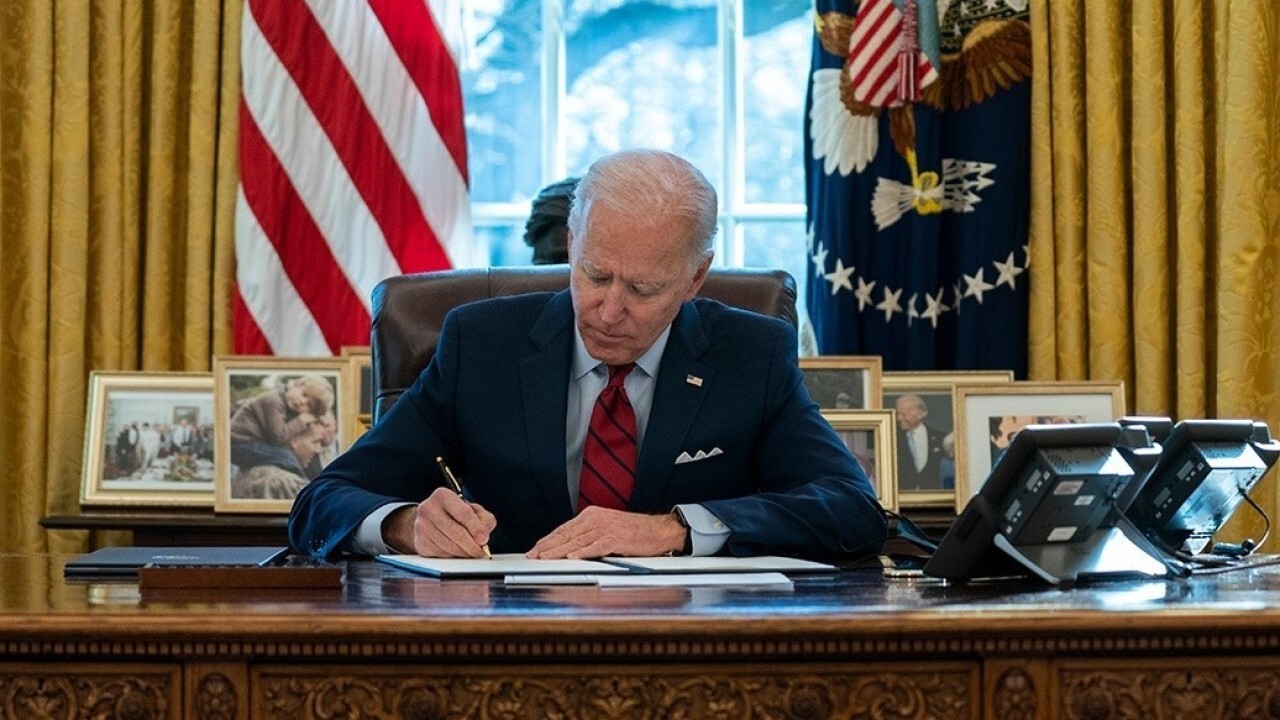 President Biden is scheduled to host his first press conference on Thursday, and business owners, as well as taxpayers, are likely to be looking to hear more about his plans to raise tax rates.

The president has proposed raising the top rate on households and individuals earning more than $400,000 to 39.6% from 37%, as well as raising the corporate tax rate to 28% from 21%, to fund two major upcoming initiatives: an infrastructure plan and a people-focused domestic policy push.

The White House declined to give specific details about what would be included in those proposals or how much they would cost when asked by reporters on Wednesday. It has been estimated that the proposals could cost roughly $3 trillion, on the heels of the $1.9 trillion COVID-19 relief package, known as the American Rescue Plan.

Increased taxes are expected to help fund the legislation.

Biden has also proposed a number of other revenue-raising tax policies, like capping itemized deductions for wealthy Americans at 28% and eliminating the step-up in basis.

On Wednesday, White House press secretary Jen Psaki told FOX Business’ Blake Burman that individual filers earning below $400,000 would not pay any extra money in taxes under the plan.

However, individuals earning less than $400,000 who are part of a couple that collectively earns more than $400,000 would be hit by the tax increase.

There are questions about whether raising the corporate tax rate may once again put U.S. companies at a competitive disadvantage on the global stage. U.S. Treasury Secretary Janet Yellen said during congressional testimony on Wednesday that while she supported raising the rate to the proposed level, the government needed to be aware of the competitiveness of U.S. firms.