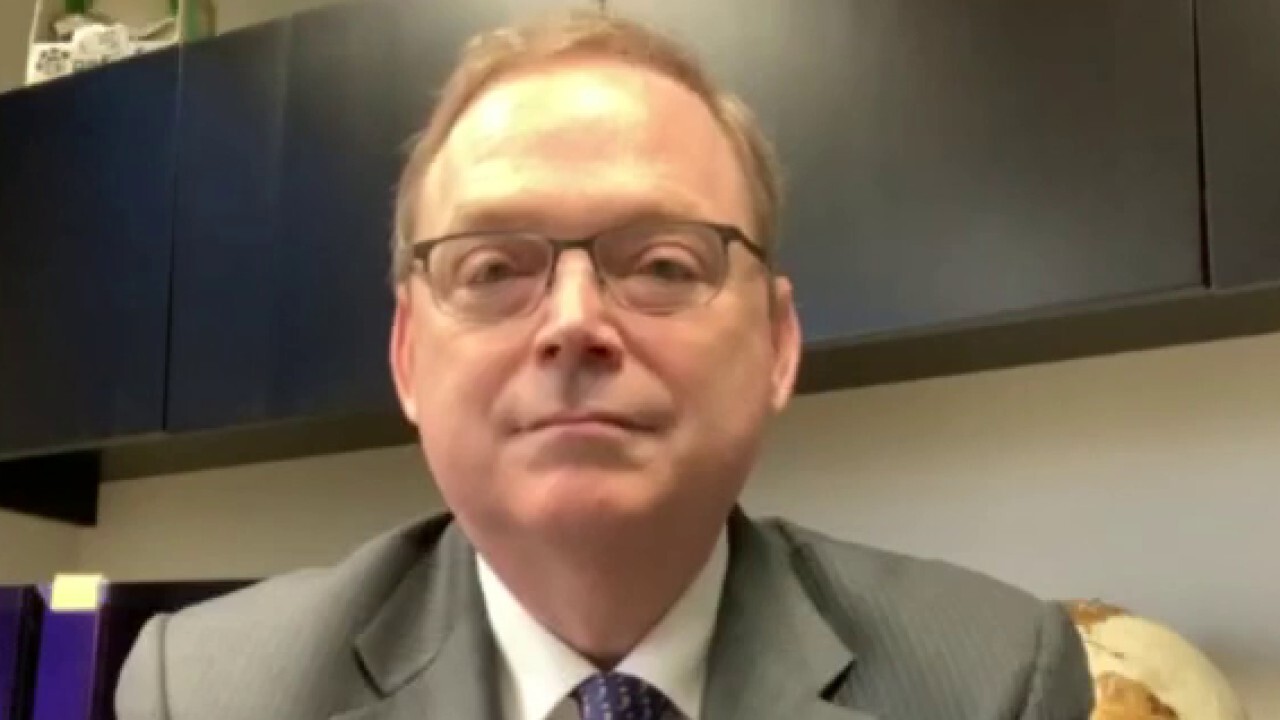 Senator Bernie Sanders made an unsuccessful last-ditch effort Friday to get a $15 federal minimum wage hike passed as part of the COVID-19 relief package but denied claims his efforts were a backdoor to get other initiatives passed.

The amendment pushed by the Independent Senator from Vermont asked his senate colleagues to waive the budget act - effectively overriding the Senate Parliamentarian’s ruling that decided a wage hike was not compliant with the budget reconciliation process.

After the amendment failed to get 60 votes in support - including seven “NO” votes from senate democrats - Sanders responded to criticism that he was exploiting urgent COVID relief as a way to get progressive policy priorities through - telling FOX Business of the accusation: “Well I think that's inaccurate. This country faces some of the worst crises we have experienced in modern history in this country...I don't think we are exploiting anything. I think this is what the American people want.”

But more importantly, it is an absurd process that we allow an unelected staffer, somebody who works for the senate, not elected by anybody, to make a decision as to whether 30 million Americans get a pay raise or not. I don't care how the parliamentarian rules, no parliamentarian should have that power.”