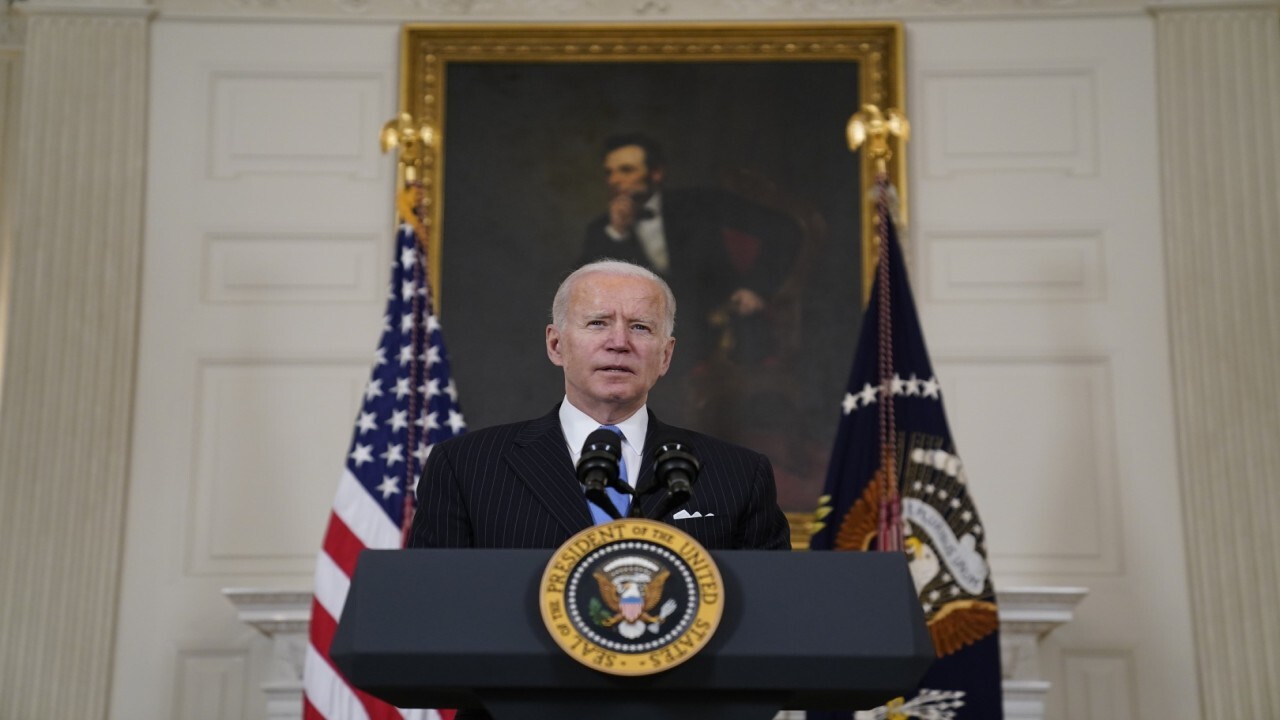 ;Senate Democrats reached a deal on Friday to lower the weekly unemployment benefits in the nearly $2 trillion coronavirus relief bill to $300 from the $400 included in the House version of the bill, but extend the aid for an extra month, according to a Democratic aide.

The supplemental aid, which is in addition to state benefits, would now last through September, instead of August, the aide said. The agreement between progressives and moderate Democrats would also make the first $10,200 of the jobless aid exempt from taxes.

The change will be offered as an amendment by Sen. Tom Carper, D-Del., during the Senate's so-called "vote-a-rama" later on Friday, which is expected to stretch into Saturday morning ahead of the bill's final passage.

Lawmakers are looking to avoid a so-called jobless cliff in August — which is when the jobless aid in the House version would have lapsed — when Congress is typically out of session.

“It defies common sense to have a cliff in the middle of August when you’ve got the Senate out of session,” Sen. Ron Wyden chairman of the Senate Finance Committee, told the Wall Street Journal on Friday. “I have personally felt that the benefit should be $400, it should certainly run into September, but I know some of my colleagues feel otherwise."

Democrats are using a process known as budget reconciliation to pass the measure with a simple majority and avoid a filibuster by Senate Republicans. Vice President Kamala Harris is expected to cast the tie-breaking vote.

“We're not going to make the same mistake we made after the last economic downtown, when Congress did too little to help the nation rebound, locking us into a long, slow, painful recovery,” Schumer said Friday on the Senate floor. “We are not going to be timid in the face of big challenges.”

The relief bill also includes a $1,400 stimulus check for Americans earning less than $75,000, allocates $350 billion in funding for state and local government, expands the child tax credit and provides billions for vaccine distribution.

Once the Senate passes the bill, it will return to the House, where lawmakers will have to vote on it before sending it to President Biden's desk for his signature. Congress is racing to approve the legislation before March 14, when more than 11 million Americans will lose their jobless aid with the expiration of two key federal jobless aid programs created a year ago under the CARES Act.