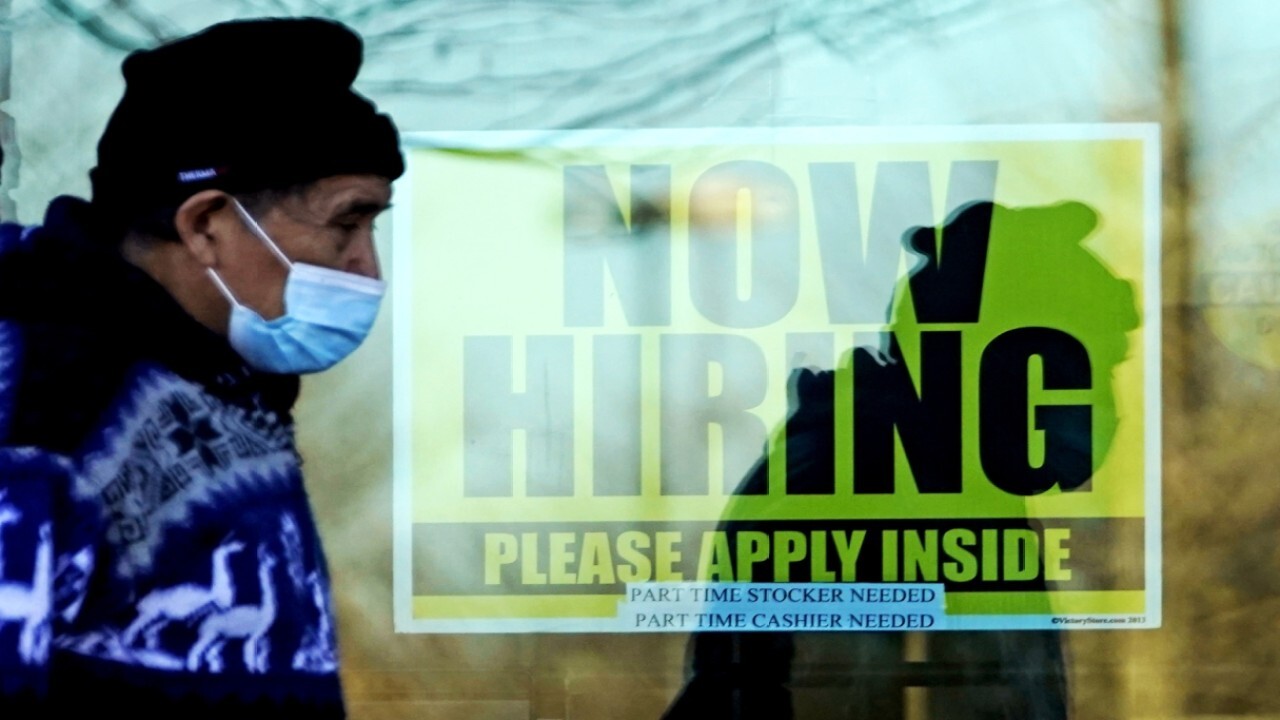 The U.S. job market is going "strong" in the early months of 2021, however, some are concerned that the $1.9 trillion coronavirus stimulus package will have a negative impact on the number of people participating in the workforce, according to EmployBridge workforce analyst Joanie Bily.

During an appearance on “Mornings with Maria,” Bily explained that while job openings and postings are rising, there is an issue with the number of applications as labor participation currently stands at 61.4% with an unemployment rate of 6.2%.

“People are not applying for the jobs as much, so we really need to get people back work,” Bily told Maria Bartiromo.

“I think that’s the concern around the stimulus package – if we put another stimulus in place is it going to keep people back from participating in the workforce when opportunities are out there.”

Bily said there are a number of well-paying opportunities in manufacturing, trade and transportation, logistics, and the professional sector.

Bily also indicated that the 379k jobs created in February, rising wages, and a surge in temporary jobs in both the private and public sector are likely due to state’s reopening and an interest to return to work in-person. 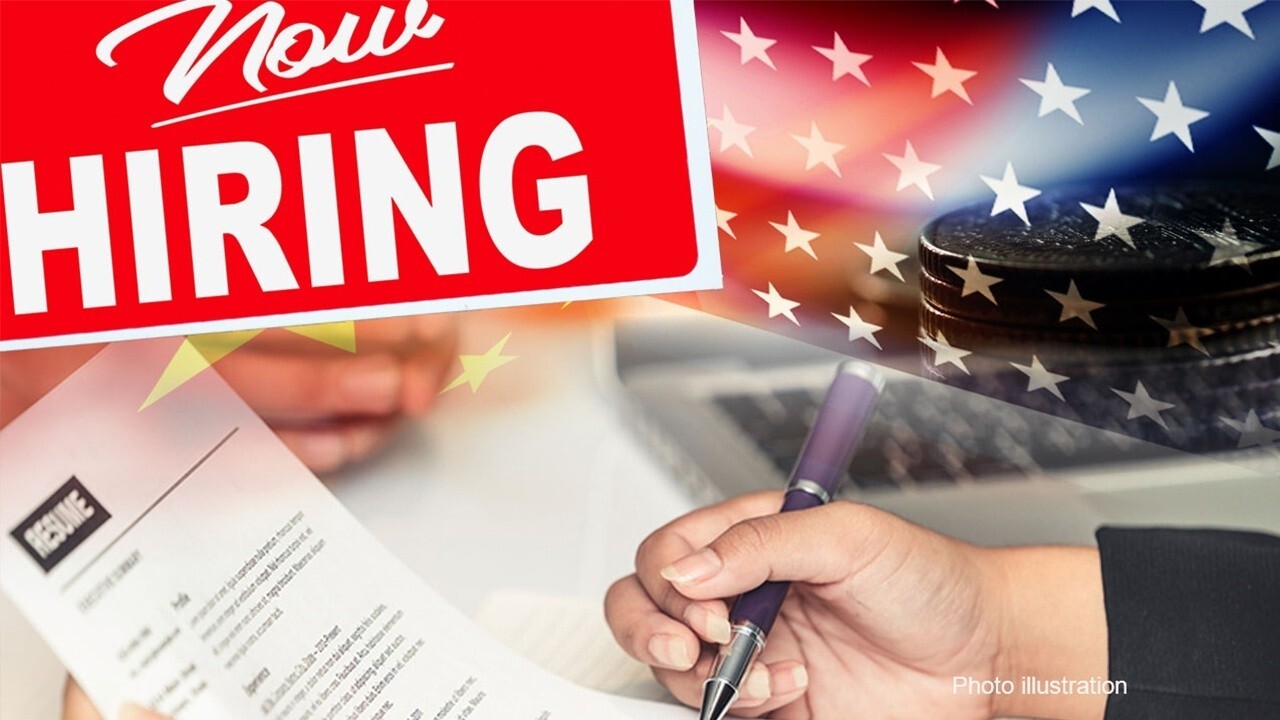 “We need to get people back on the job sites because there’s a tremendous amount of opportunity.”

In total, the U.S. has recovered roughly half of the 22 million jobs lost during the first two months of the pandemic. There are still about 9.5 million more Americans out of work than there one year ago, before the crisis began, the Labor Department wrote in a monthly payroll report.

Economists attributed the better-than-expected report to more people receiving the COVID-19 vaccine, a lower level of infections, and fewer restrictions on businesses.

GOP lawmakers concerned about the countries deficit have said that the economy is already forecasted for a strong rebound without a nearly $2 trillion stimulus bill.