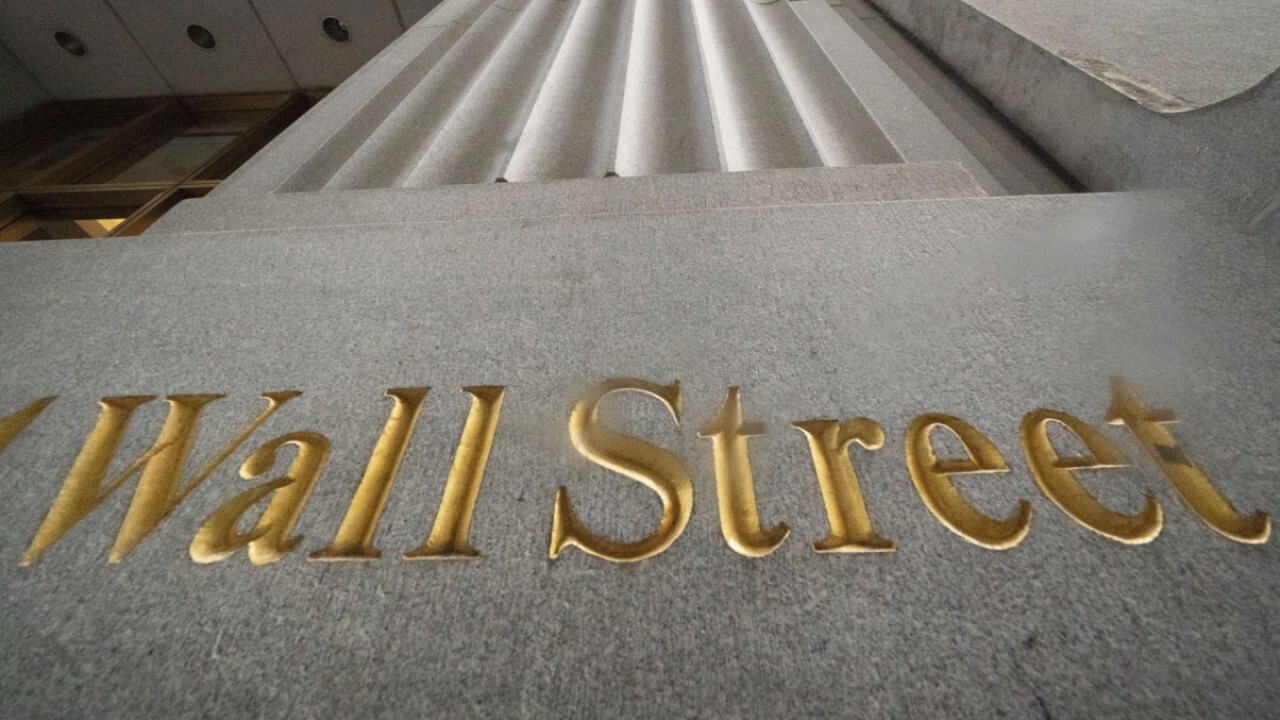 The SPAC, called Mission Advancement Corp., will target companies with an enterprise value greater than $1 billion that have a scalable business model and an established U.S. customer base.

SPACs, commonly known as blank-check companies, are set up with the purpose of raising money through an initial public offering to eventually acquire another company.

Our mission is to “invest in and grow a business in a way that delivers a significant impact financially, culturally and socially,” Mission Advancement Corp. said in a U.S. Securities and Exchange Commission filing.

The investment firm Najafi Companies will work with Kaepernick, who is acting as a co-sponsor and co-chairman, to leverage his marketability and experience with brands such as Nike Inc. and Walt Disney Co. Kaepernick, when he was with the San Francisco 49ers in 2016, kneeled during the national anthem of an NFL game to bring awareness to social injustice and police brutality.

Kaepernick, who plans to remain as a “highly engaged owner” following the acquisition, will forgo contractual upfront payments in an effort to provide long-term value and competitive advantages to the target company.

Mission Advancement Corp.’s independent board is completely made up of Black, Indigenous and people of color and represented by a female majority.

Kaepernick isn’t the only high-profile athlete to use a SPAC to take a company public.

Former MLB All-Star Alex Rodriguez earlier this month announced his intention to raise $500 million for Slam Corp. That followed an October announcement from NBA Hall of Famer Shaquille O'Neal, who serves as an advisor to Forest Road Acquisition.

SPACs last year became the preferred way for companies to go public in the U.S.