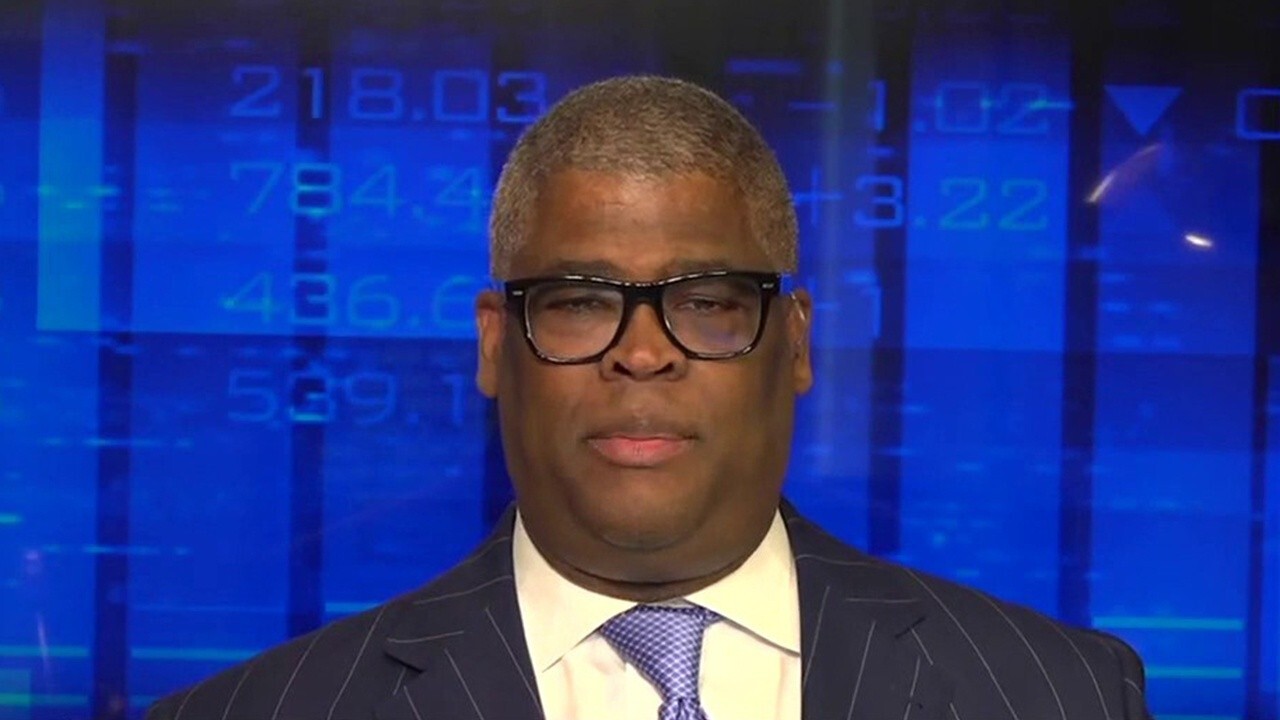 The U.S. Securities and Exchange Commission on Wednesday notified investors not to invest in a special-purpose acquisition company, or SPAC, just because a celebrity is involved without naming names.

The warning comes as a growing number of athletes are getting involved with SPACs. Last month, both MLB All-Star Alex Rodriguez and former NFL player Colin Kaepernick announced plans for their own SPACs. NBA Hall of Famer Shaquille O’Neal and music mogul Jay-Z are among the other celebrities who have SPAC connections.

The process involves forming a special acquisition purpose company with the goal of using the proceeds from its initial public offering to buy another firm. SPACs have no existing business prior to their IPO and must return the cash to investors if an acquisition is not completed within two years.

“Celebrities, like anyone else, can be lured into participating in a risky investment or may be better able to sustain the risk of loss,” the SEC said in an investor alert. “It is never a good idea to invest in a SPAC just because someone famous sponsors or invests in it or says it is a good investment.”

The SEC warned that SPAC sponsors are allowed to have a conflict of interest and that their economic interests may differ from that of other shareholders. Sponsors typically acquire shares at more favorable terms. They could also have an incentive to complete the deal on terms less favorable for the average investor.

SPACs have become the preferred way for U.S. companies to go public and have also attracted some of the hottest names on Wall Street and corporate America, including hedge fund manager Bill Ackman and Virgin Group Ltd. Founder Richard Branson.

One hundred seventy-five SPACs raised a total of $56 billion during the first two months of this year, according to Goldman Sachs. At the current pace, the amount of money raised via SPACs will exceed last year’s $76 billion by the end of March.

The trend is expected to continue over the next two years as approximately $103 billion in SPAC capital is looking for acquisition targets, Goldman Sachs analysts said. They predict SPACs could generate up to $700 billion of deal activity by the end of 2022.