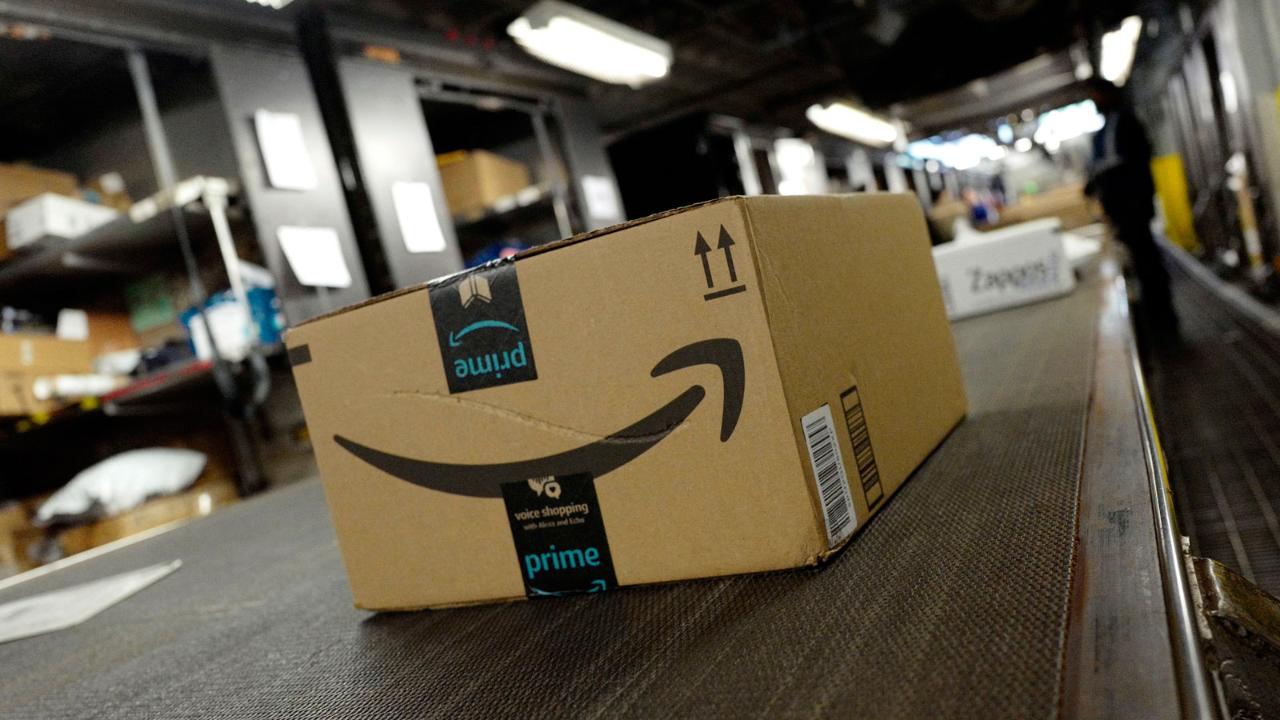 United National Consumer Suppliers CEO Brett Rose on the state of the retail sector as the holiday shopping season heats up.

Get ready for Black Friday -- the official start of the holiday shopping season. A survey from BlackFriday.com projects that the day after Thanksgiving will be the biggest holiday shopping day of the year. Black Friday is said to get its name because the sales extravaganza is so huge it pushes retailers out of the red (a loss) and into the black (a profit). However, the holiday is having the opposite effect on our finances -- as many consumers emerge from the big sales day in the red.  According to research from OppLoans, Black Friday shopping leads to stress, regret and serious financial consequences for a large percentage of consumers.

“It’s an opportunity for people to get festive, to have fun and to share and engage in gift giving,” says Lynnette Khalfani-Cox, chief executive officer and co-founder of AskTheMoneyCoach.com. “But the downside is that it is also a time at which millions of Americans get themselves into debt, which is a huge financial pitfall.”

You are likely to overspend

Are you drawn to the crowds and the high energy of the holiday shopping season? If so, you’re not alone.

“Shoppers haggling, fighting over merchandise and busting through the door for so-called doorbuster sales,” says Khalfani-Cox. “It’s been revealed that this euphoria, that shoppers high sweeps people up. Then they have the tendency to go into debt and spend more than they intended.”

“People overspend when they are using their credit cards,” says Khalfani-Cox. “It’s a lot easier to whip out plastic than it is to part with your hard-earned cash.”

You may not be getting the best deals

Just because a retailer is advertising an item at 50 percent off, Khalfani-Cox says it doesn’t mean you are getting a deal.

Even though Black Friday is billed as a great time to get sales, Khalfani-Cox says you can often get just as many deals in December, if not more. She also notes that some stores markup goods before they mark down the prices, so it’s important to do the research before buying an item.

“If you haven’t comparison shopped and you don’t know what the cost normally is of a product, that merchandise might not be the very best sell,” Khalfani-Cox says.

Retailers have the upper hand

The festive music, the holiday decorations and the smell of pinecones greeting you when walking into the mall or your favorite store? It’s called sensory marketing. Retailers want you to keep spending -- so they're decking the halls to get you in the holiday shopping mood.

“This is all part of a strategy,” says Khalfani-Cox. “Retailers and marketers know if they can get people caught up and engaged in the holiday spirit, then they are more likely to say hey, let me go out and buy something else. I walked into here only intending to buy gift A, B, and C, but I walked out with an arm full of goods, products, and shopping bags dripping off every single finger. There’s no question that people overspend, people impulse buy and people get caught up in ways they had absolutely no intention of doing so.”

Thanksgiving should be about family & friends

Are you waking up early on Black Friday to take advantage of doorbuster sales? Are you rushing to the mall before or after your Thanksgiving meal to go shopping? Khalfani-Cox says the urge to splurge is ruining the true meaning of the Thanksgiving holiday.

“Typically Thanksgiving festivities were about family, food, and friends,” she says. “Also being thankful, appreciative and expressing gratitude for what you have in your life. However, people are now waking up in the wee hours of the morning to get in line for these so-called doorbuster sales.  Instead of sitting at the table with family and friends, people are saying – now I will even go shopping on Thanksgiving before or after a meal. To me, that is not only excessive consumerism and faulty from a financial perspective, but it’s sending our kids the wrong message and then from a value standpoint, taking us down the wrong path.”

Linda Bell joined FOX Business Network (FBN) in 2014 as an assignment editor. She is an award-winning writer of business and financial content.  You can follow her on Twitter @lindanbell