Even though the economy has taken a serious hit from the coronavirus, Walmart has remained successful.

But even before the coronavirus pandemic, Walmart has been one of the most successful retailers in the country.

Sam Walton opened the first Walmart in 1962 in Rogers, Ark., and by 1980, the retailer reached $1 billion in annual sales.

Last year, the company's total revenue was $514.4 billion, according to the company.

To find out more about the retail giant, here are 10 things to know about Walmart.

Only eight years after Sam Walton opened the first location, Walmart became a publicly-traded company in 1970. At the time, the company’s stock sold for $16.50 per share, according to the Walmart website.

In 1991, Walmart expanded into New England and New York state, according to Newsday. But it wasn’t until 1995, when it opened its first store in Vermont, that the company had locations in all 50 U.S. states, the newspaper reported.

The company started experimenting with kinds of retail formats when it opened its first Sam’s Club -- a warehouse membership wholesaler -- in Oklahoma in 1983, according to the Walmart website.

According to the website, Walmart has been purchasing these digital brands during the last 10 years in an attempt to compete with Amazon.

It has 11,501 locations around the world

The company has a total of 11,501 retail locations “under 56 banners in 27 countries,” according to the website, That also includes e-commerce websites in 10 countries, the website said.

Specifically, there are 4,756 Walmart locations, 599 Sam’s Club locations and 6,146 Walmart International locations in the United States.

Overall, the company has about 2.2 million employees internationally, and 1.5 million of those employees in the United States.

The largest U.S. location is in Albany

Walmart has remained successful during the coronavirus crisis 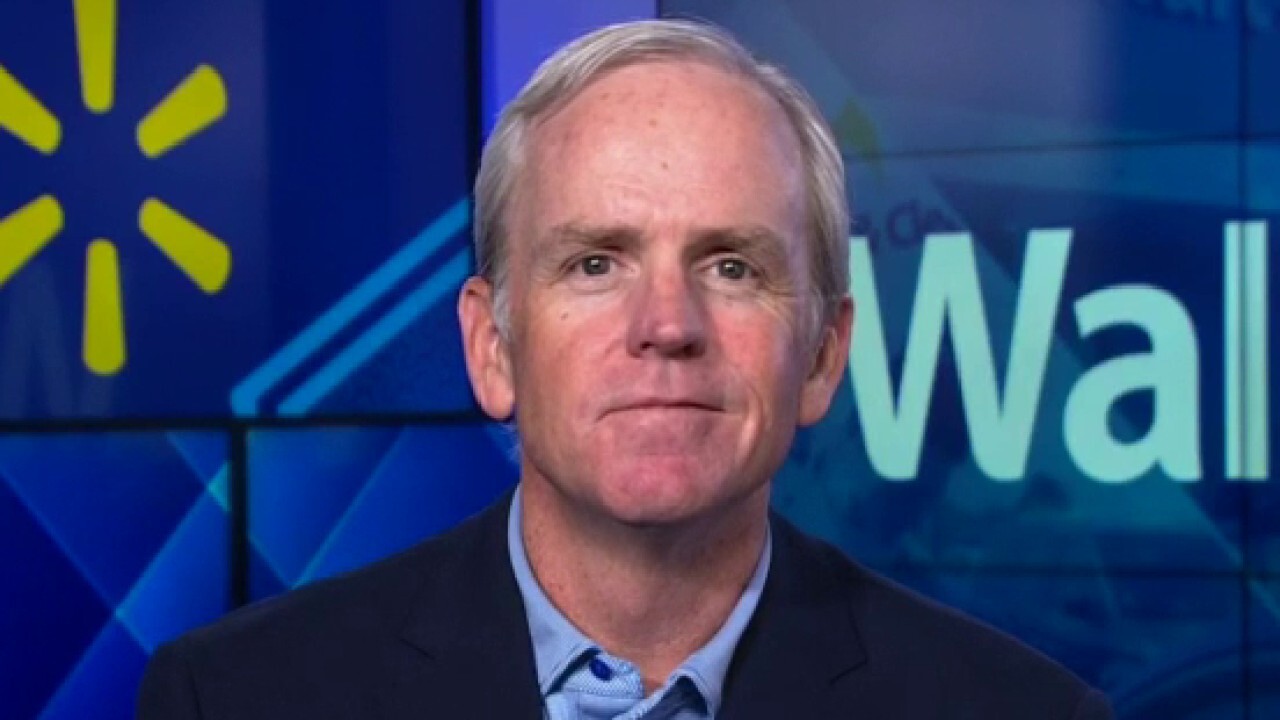 In March, Walmart announced it was committed to hiring 150,000 temporary workers and just a few weeks later, it added another 50,000 workers to its initial commitment.

“Hiring 50,000 new associates will give us the opportunity to provide additional staffing in key areas where it’s needed most,” a company press release said last week. “These hires will primarily be temporary associates and will support our current associates and customers in locations with specific needs. We are humbled and proud to be able to give an opportunity to so many workers during this critical time.”

Walmart once opened a “luxury” location in Texas

In 2006, Walmart tried to appeal to “upscale” shoppers in Plano, Texas, by opening a location with high-end electronics, fine jewelry, hundreds of kinds of wine and a sushi bar, NBCNews reported at the time.

Walmart uses robots in some of its stores

The robots, developed by Bossa Nova and NCR, scan shelves to check for out-of-stock items.

Before January, the company only had about 350 robots at the same number of locations.

Together, Walmart and the Walmart Foundation donated $1.4 billion in 2019, according to Walmart.org.

In March, the company and the foundation pledged $25 million to help organizations on the frontlines of the coronavirus pandemic, according to a press release at the time.

The Waltons are the richest family in the world

Together, the Walton family had an estimated net worth of $196 billion in early March.