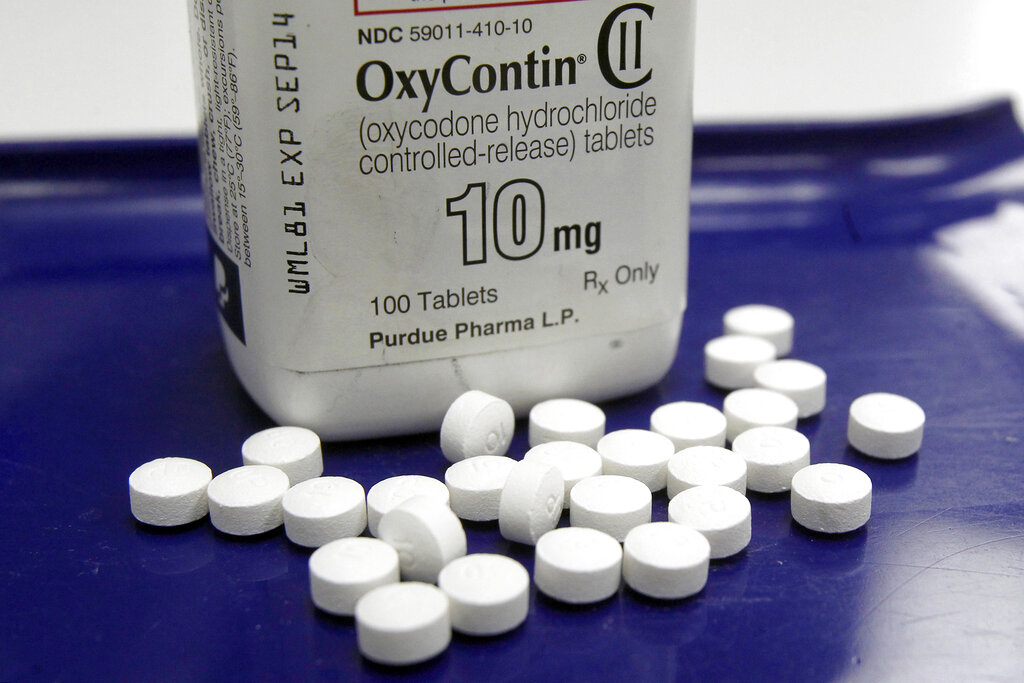 A federal bankruptcy judge on Tuesday limited the amount of political contributions OxyContin maker Purdue Pharma can make to candidates running for state attorney general or governor, particularly as these same offices are working to settle massive lawsuits against the company for their part in the national opioid addiction crisis.

The decision comes after lawyers for creditors bearing down on Purdue pointed out that the company had made political contributions to both the Democratic and Republican arms of the attorney general's and governor's associations. All four organizations have confirmed that they will return the money to Purdue.

The Republican Attorneys General Association returned $60,000, while the Democratic counterpart returned the $25,000 they received, according to the Associated Press. Meanwhile, both the Republican and Democratic Governors Associations received $50,000, which they have both agreed to send back.

VARNEY: BIDEN VP PICK WOULD BE MOST POWERFUL IN GENERATIONS

"The Political Contributions — $185,000 in donations to associations whose members include the very public servants with whom the Debtors are attempting to negotiate a consensual resolution of these cases — are precisely the sort of transaction that demand close scrutiny," attorneys for the creditors said in a court filing.

Judge Robert Drain did not, however, completely choke off Purdue from contributing to there political campaigns and election efforts. Instead, he said the drug company must keep its total donations to all campaigns under $125,000 and can give no more than $25,000 to each state attorney general or governors group throughout the remainder of their bankruptcy proceedings. Purdue also must notify the court before contributing to other organizations.

In a previous statement, Purdue defended their donations, saying: "We have maintained long-standing membership in organizations that allow us to follow key industry-related issues that are relevant to our wide range of products and pipeline."

"These memberships are completely proper and in line with payments Purdue and hundreds of other companies have made for years."