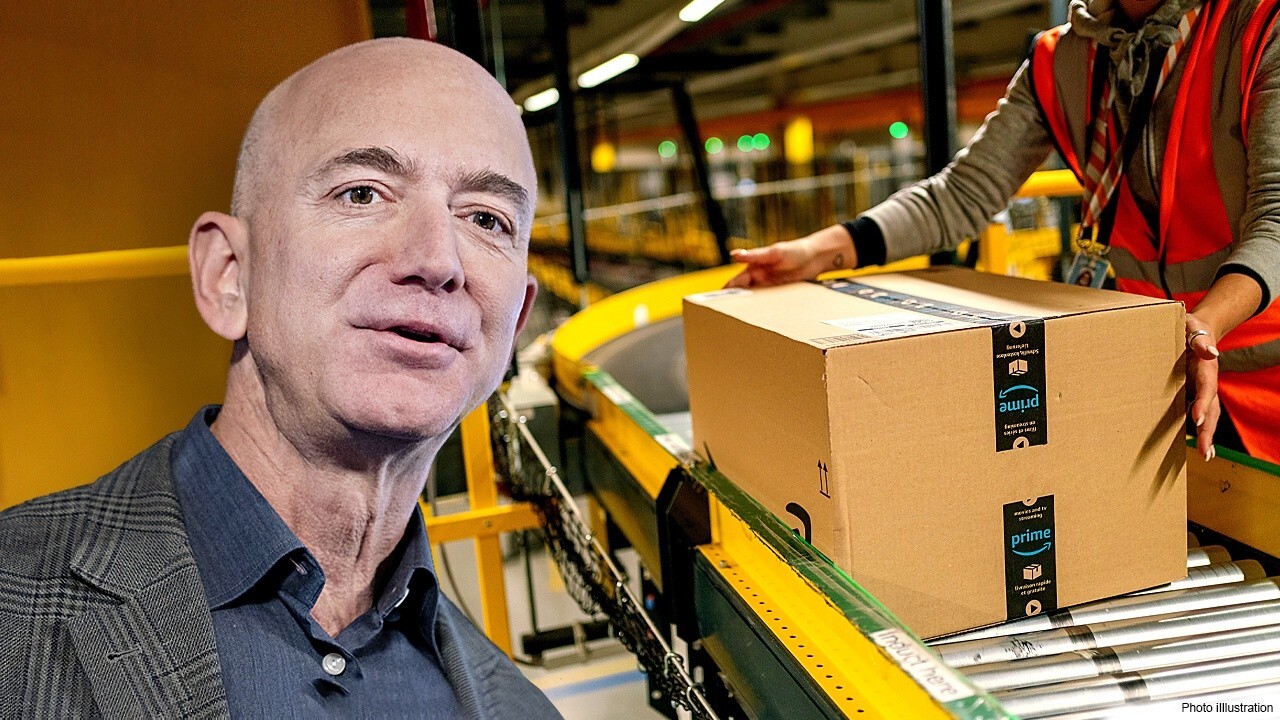 Amazon founder Jeff Bezos will be stepping down from his role as the CEO of the e-commerce giant this summer, the company announced on Tuesday.

Bezos will transition to executive chairman of the board. Meanwhile, Andy Jassy will replace Bezos as the company’s CEO. Jassy currently serves as the CEO of Amazon’s cloud computing wing, one of its fastest-growing units.

"As Exec Chair I will stay engaged in important Amazon initiatives but also have the time and energy I need to focus on the Day 1 Fund, the Bezos Earth Fund, Blue Origin, The Washington Post, and my other passions. I’ve never had more energy, and this isn’t about retiring. I’m super passionate about the impact I think these organizations can have" Bezos said in a letter to employees.

In light of the news of his transition away from the helm of one of the world's most valuable companies, here are a few things to know about Jeff Bezos.

In 2018, Bezos surpassed Bill Gates to hold the title as the richest American and despite losing almost $38 billion in his divorce settlement with MacKenzie Scott in 2019, Bezos retained the top spot.

Bezos is estimated to be worth $196.2 billion, according to Forbes’ real-time net worth calculator.

After Bezos and Scott announced their divorce together, he became involved in a scandal, involving intimate texts between him and his girlfriend, Lauren Sanchez, that were leaked in early 2019.

Despite claims that the leaked texts were obtained by a hacker and that Saudi Arabia was involved, prosecutors reportedly found evidence that showed Sanchez sent the texts to her brother, Michael Sanchez, who then sold them to the National Enquirer, according to a report from The Wall Street Journal in January last year.

Bezos alleged he was the target of extortion and in a post, on Medium, he called out David Pecker, CEO of American Media, parent to the National Inquirer.

JEFF BEZOS TEXTS TO MISTRESS: HISTORY OF A SCANDAL

Bezos founded Blue Origin, a private space company, back in 2000. The company has two reusable rockets called New Shepherd and New Glenn. As he noted to employees, the rocket company is one of his many passions and moving aside at Amazon will allow him to foster his space interests and compete with rival Elon Musk's SpaceX.

He even named a recovery ship after his Mom Jacklyn.

AMAZON AS A START-UP

In the 1990s, the first name Bezos had registered for his company was Cadabra, Inc., according to Business Insider. However, the name sounded too much like "cadaver," so he went back to the drawing board and came up with Relentless.com -- a URL he bought in 1994, BI reported.

Though Relentless.com didn't stick either, the URL goes directly to Amazon's website.

According to Wired, Bezos has been a huge science fiction fan -- including "Star Trek" -- since he was a child.

In 2016, he had a cameo in "Star Trek Beyond," as "Starfleet Official," according to IMDb. According to the movie website, Bezos also played a security guard in the 2004 short film "Tooth Fairy."

In 2013, Bezos bought the Washington Post at the suggestion of Donald Graham, the son of famous Post publisher Katharine Graham, according to Forbes.

In an interview in 2018, Bezos said: "I know that when I'm 90, it's going to be one of the things I'm most proud of, that I took on the Washington Post and helped them through a very rough transition."