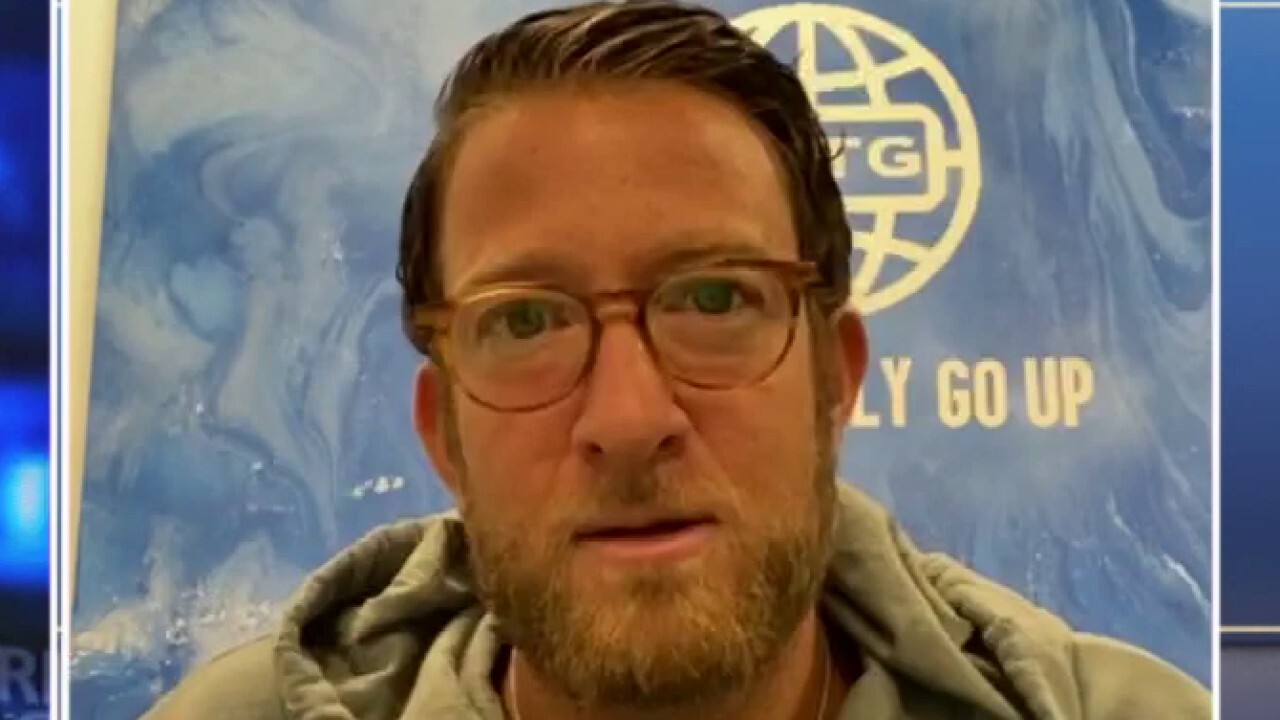 Barstool Sports founder Dave Portnoy, who has made millions, is more of a spender than a saver these days.

"I buy houses, I like gambling on sports. I’m one of those guys, like Jimmy Buffet’s song, ‘made enough money to buy Miami, but not enough to last,’" he explained during a recent appearance on FOX Business' "Varney & Co." "I didn't have any growing up. When I have it, I spend it. I’m not like hoarding it" he added.

Portnoy noted he purchased a home in Miami and owns another one in the Hamptons, "so I’m off to two good starts." He also has owned a home on Nantucket since 2016 according to a recent profile in the local magazine.

Portnoy is also dabbling in cryptocurrency, including Bitcoin.

"I’d like to buy more, but I don’t have any more free money to buy right now. You gotta make some more money before I buy more stuff," Portnoy replied.

Portnoy's fortune exploded when, in 2016, he sold his majority stake in the company to the Chernin Group, which reportedly valued Barstool between $10 million to $15 million, according to Forbes.

Next up, in January of 2020, Penn National – which operates 43 destinations across the nation – announced that it was investing $163 million for a 36% stake in Barstool valuing the digital media company north of $450 million, per reports.

The deal also left Portnoy, Barstool CEO Ericka Nardini, and other employees with a 28% stake per the company.

Despite his fortune, which is now tied up in Penn National stock, Portnoy says he's not good at "hoarding" money.

Portnoy added that he is also planning to throw a massive yacht party if Penn's stock price notches $200 per share.

BARSTOOL'S PORTNOY ON JPMORGAN'S DIMON'S SKEPTICISM OF BITCOIN: 'IT'S NOT GOING ANYWHERE'

"If Penn, the vast majority of my fortune – if we can get that to $200, anyone who bought it, I’m throwing an invite-only yacht party at my place in Miami," Portnoy told Stuart Varney.