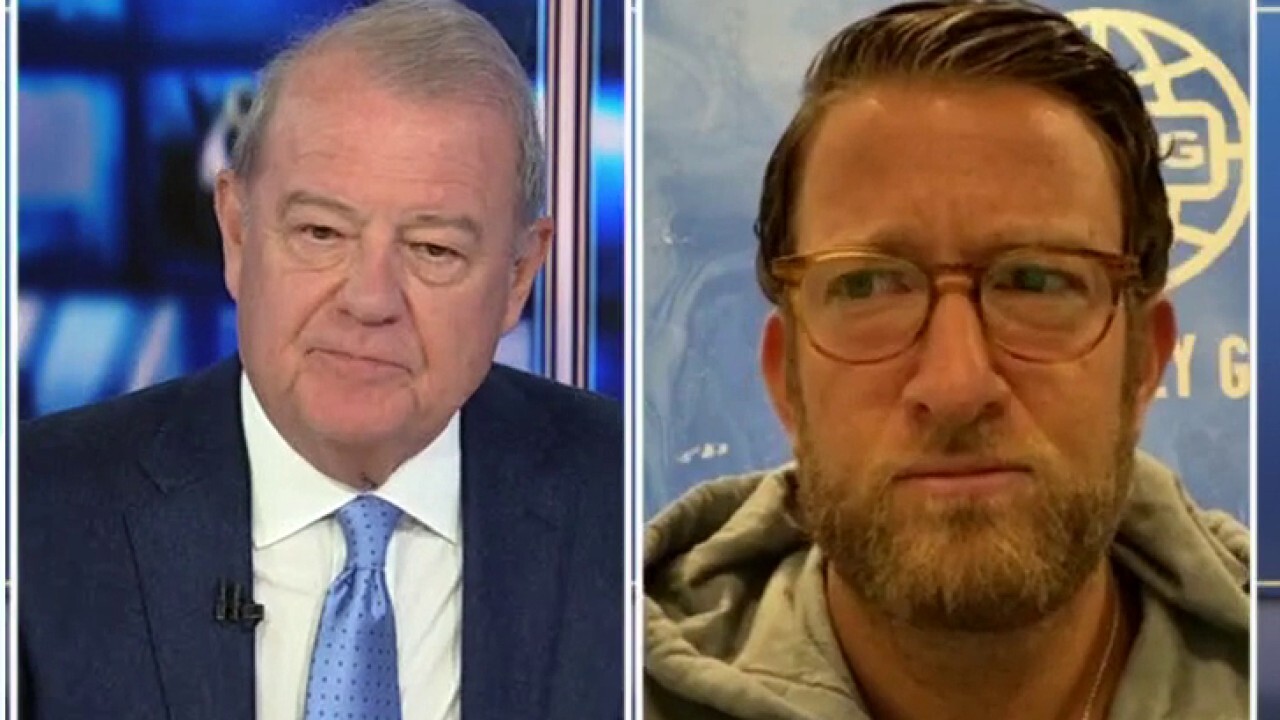 Portnoy made the comment reacting to JPMorgan Chase CEO Jamie Dimon reportedly saying the cryptocurrency is "a little bit of fool’s gold."

"It's got no intrinsic value. And regulators are going to regulate the hell out of it," Dimon said, adding that he believes cryptocurrencies should be regulated.

"If people are using it for tax avoidance and sex trafficking and ransomware, it's going to be regulated, whether you like it or not," Dimon said as reported by Axios. "So it's not a moral statement. It's a factual statement."

Portnoy noted that "people say something new about it [Bitcoin] every single day, but stressed that "Bitcoin is not going anywhere," especially since "it’s too well accepted."

In making the comments in the Axios interview, Dimon suggested he remains a skeptic of bitcoin, which is the largest cryptocurrency by market value.

In 2018, Dimon said he regrets past comments in which he called bitcoin a fraud at a banking conference.

At the time, Dimon said that he would fire JPMorgan traders if they traded in the cryptocurrency.

"The blockchain is real. You can have crypto yen and dollars and stuff like that. ICO's [Initial Coin Offering] you have to look at individually," Dimon said in an exclusive interview with FOX Business’ Maria Bartiromo in 2018. "The bitcoin to me was always what the governments are gonna feel about bitcoin as it gets really big, and I just have a different opinion than other people. I'm not interested that much in the subject at all."

Speaking with host Stuart Varney on Tuesday, Portnoy admitted that he was also originally a skeptic.

"I was one of the early people who thought it was kind of smoke and mirrors," he told Varney, stressing that "once you get enough widespread support for it" he believes it becomes "legitimate."

Speaking with Varney in June, Portnoy admitted he thought Bitcoin was a "Ponzi scheme" when the cryptocurrency was first introduced, but he "certainly" wouldn't say Bitcoin "is a scam now."

Portnoy noted that he has "come around" on Bitcoin in the appearance. His updated stance was shared in response to Donald Trump’s comments on the cryptocurrency three days before when the former president told Varney it seemed like a "scam."

"Bitcoin is certainly going to be here for the foreseeable future," Portnoy stressed on Tuesday. "It’s not going anywhere."

He also told Varney that he would like to buy more, however he doesn’t "have any more free money to buy right now."

Portnoy said he has "to make more money" so he can buy more of the cryptocurrency, explaining that he is "not totally liquid" at the moment because he has been buying homes, including one in Miami.

Just last week, bitcoin was holding steady near $45,000 per coin.