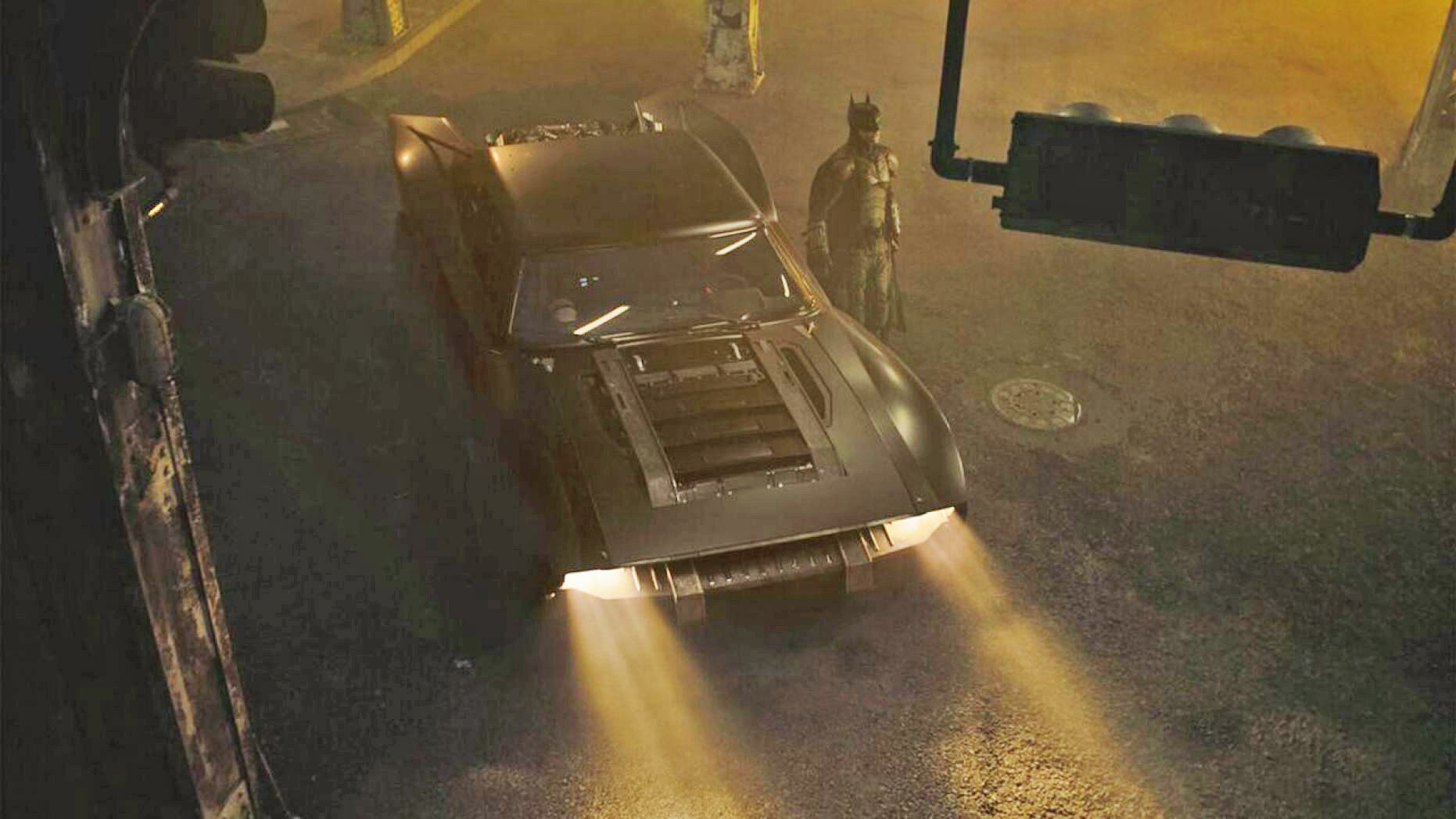 In what amounts to further bad news for the already struggling theater industry, Warner Bros. is pushing back the release of key titles such as “Dune,” and “The Batman.”

Matt Reeves' gritty caped crusader reboot was originally scheduled to come out on Oct. 1, 2021 after several setbacks and delays caused by the coronavirus pandemic. However, Warner Bros. confirmed to FOX Business that the release of “The Batman” will officially be pushed back to March 4, 2022.

However, the studio isn’t yielding the Oct. 1, 2021 release date just yet. Instead, it’s shifted the highly anticipated remake of “Dune,” starring Timothy Chalamet, to that date. The science-fiction epic was originally scheduled to come out in December of 2020 but now joins the myriad of films bowing out of the 2020 box office race for fear that the coronavirus will continue to lead to small theater sales that run the risk of not making up the cost of production.

In a shocking move earlier this week, major exhibitor Cineworld announced it was closing Regal Cinemas locations throughout the United States thanks to a dearth of new releases for the remainder of the year. “Dune” joins “Wonder Woman 1984” "Black Widow" and “No Time to Die” as major blockbuster tentpoles that jumped ship in 2020.

'The Batman' has officially been pushed back to 2022 due to the coronavirus pandemic. (Warner Bros.)

The rescheduling effort affects the entire slate of upcoming releases for Warner Bros. Movies like “Black Adam” and “Minecraft” have been pushed off the release slate altogether. Meanwhile, DC Comics tentpoles “Shazam! 2” and “The Flash” have moved their release dates to June 2, 2023, and Nov. 4, 2022, respectively.

The move to push “The Batman” back makes sense given the various production delays the movie has faced. After shutting down production in March due to the pandemic, it resumed filming before shutting down almost immediately on Sept. 3 when its star, Robert Pattinson, tested positive for COVID-19.

“Dune,” however, has finished filming, meaning the release date push is likely a reaction to low turnout for movies as the pandemic continues to keep key markets in New York and California shut down. Normally reliable blockbuster draw Christopher Nolan’s “Tenet,” for example, dropped on Labor Day after experiencing delays.

What was expected to be a major box office hit of the summer has only pulled in $45.1 million from North American box offices. This doesn’t do a lot to make up the reported $200 million budget for “Tenet.” Fortunately, thanks to international markets where the pandemic isn't as much of a problem, "Tenet" has managed to gross roughly $300 million.