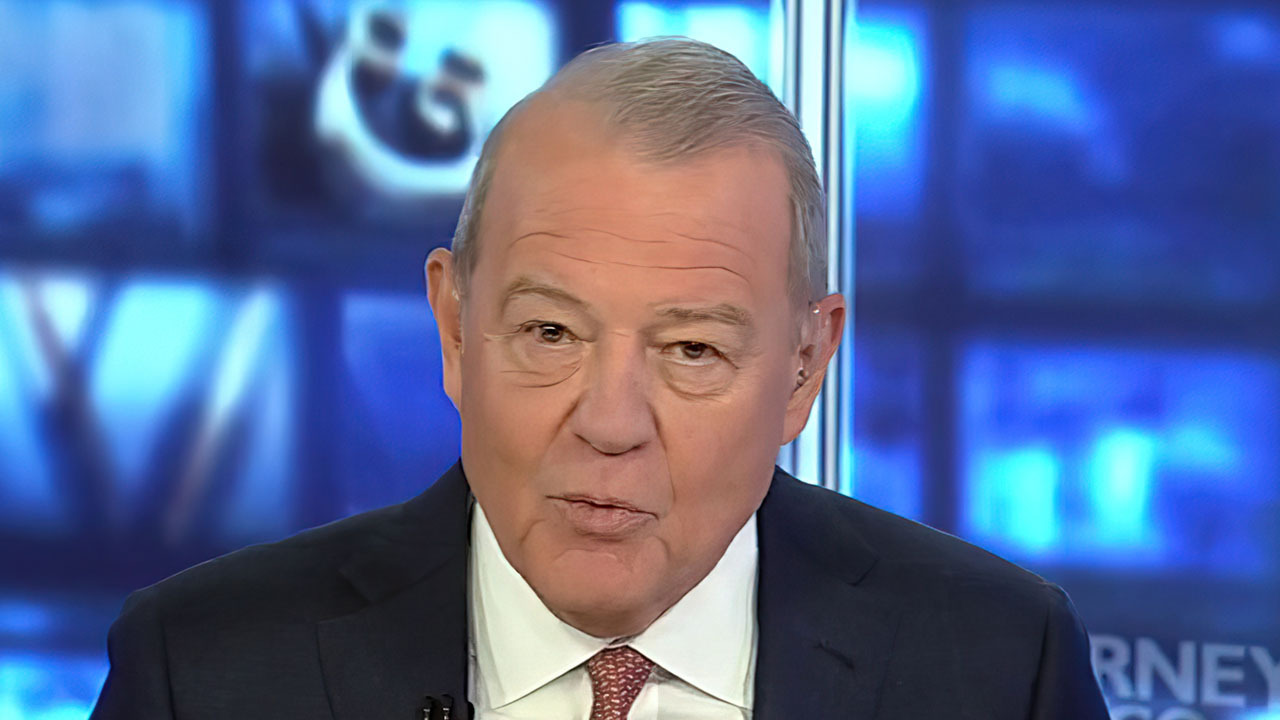 These Democrat-run cities are 'out of control': Varney

FOX Business' Stuart Varney, during his latest "My Take" on "Varney & Co.," argued that Democrats' policies have produced "mayhem" in major U.S. cities, and it's becoming "out of control."

STUART VARNEY: Every day, we bring you the latest on Democrat-run cities, out of control.

Midnight Tuesday, the beautiful Christmas tree right outside the Fox studios in New York City, set on fire. A Christmas tree. It had become a tourist attraction. Every day, people brought their children to see it.

The suspect is allegedly a homeless man with three prior arrests. He’ll be in court today. We're waiting to see if he will be released without bail.

New York City, out of control.

The Christmas tree at the center of Fox Square caught fire early Tuesday. Police said they arrested a man running from the scene.

Chicago – plagued by crime and chaos even in the central district, along Michigan Avenue. Instead of considering a policy change, the Mayor, Lori Lightfoot, blames the stores for not hiring more security, and, get this, for not chaining up those expensive bags and purses which the looters prefer! She says retailers don't make "safety" a priority! Perhaps the mayor should consider the safety of the city!

Los Angeles-- this happened last night. Armed robbers followed a homeowner, attacked him in the street.

The day before, a man with a long record was charged with murdering an 81-year-old woman. She was shot and killed in her Beverly Hills home.

Los Angeles, out of control.

The commonality here is the policies that have produced this mayhem. They are Democrat policies, and they have ruined our greatest cities.

One last point: The Fox Christmas tree will be replaced immediately. Build back bigger, please.