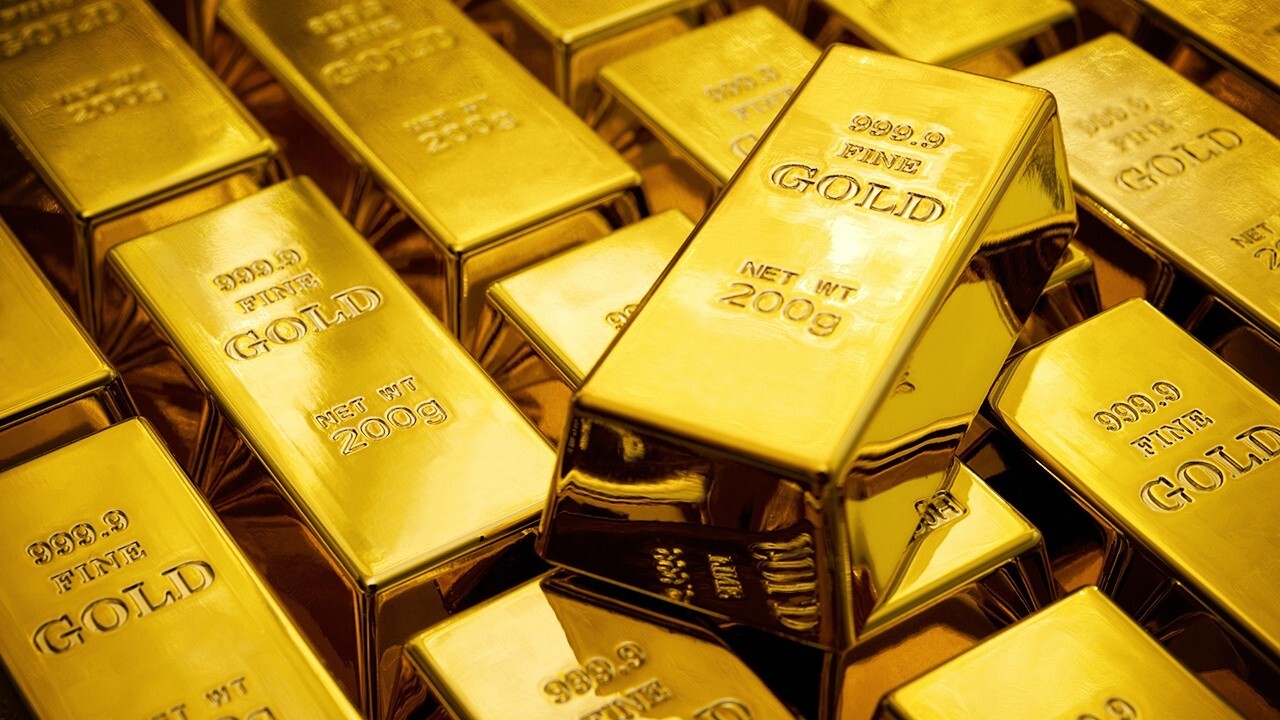 Tad Dale and Rick Dale discuss their search for gold and their new show on FOX Business.

Tad Dale dismissed any notion that Fox Business original series "American Gold: The Legend of Bear Gulch," which debuts on Wednesday at 8 p.m. ET and follows his brothers on a quest for treasure, would result in his family behaving like Hollywood TV stars.

"That’s not the personalities that we are. In fact, I asked my brother if we thought we should put it in a local newspaper so our friends could watch and he said, ‘Heck, we don't want anybody to watch us," Dale told Fox News Digital.

"American Gold" chronicles Tad Dale and his four brothers as they attempt to mine 800 acres of land for gold in the wild mountain valley of Bear Gulch, Montana. While the Dale brothers are humble, they’ll presumably get recognized around Bear Gulch once "American Gold" airs as part of the brand new "FBN Prime" lineup that focuses on American industry and ingenuity.

The Dale brothers, who range in age from 61 to 73, grew up in a mining family and Bear Gulch holds special meaning for the siblings as their father, grandfather and uncles all spent their lives dedicated to mining the area, where they believe a family secret will help prove there’s still millions to be found.

Mining in the area was brought to a halt during World War II and the siblings’ ancestors had passed down the story of an area where gold had been discovered and then hidden. Their grandfather and father decided not to "go on a wild goose chase" in search of the treasure. However, Tad Dale and his brothers were up for the challenge more than 100 years after their grandfather first learned of the potentially hidden gold.

"We never owned the property so we never revealed the secret to anybody, so when we finally acquired the property about 12 years ago, my brothers and I pooled out resources … Now we own the whole mining area and we decided to open up this particular mine tunnel that had this discovery in it and see if we can find the legend that our grandfather had passed on to us," Tad Dale said.

Four of the brothers are mining engineers, and Tad feels the fifth brother happened to be the best miner out of all of them. The siblings long planned on working together to search for the possibly hidden gold, but had no idea it would turn into a TV show.

"We were approached by a production company… they said this is a pretty good story. It's not every day you find a family that big that are all together and want to be around each other," he said. "We did not seek out this television story, it kind of came to us and we decided that it was maybe a good thing to memorialize our family history and help us out on our little bit on our budget, because we're on fixed incomes."

Tad Dale and his brothers, who range in age from 61-73, grew up in a mining family and Bear Gulch holds special meaning for the siblings. (Tad Dale)

The program landed on "FBN Prime," are part of a new lineup that celebrates American success stories. The revamped Fox Business primetime lineup kicked off on Monday with "How America Works" narrated by Mike Rowe and "American Built with Stuart Varney."

Fox Business Network will air special encore presentations of the week’s most popular FBN Prime programming on Thursdays from 8-10 p.m. ET. As part of the revamped lineup, "Kennedy" will move to 7 p.m. ET.