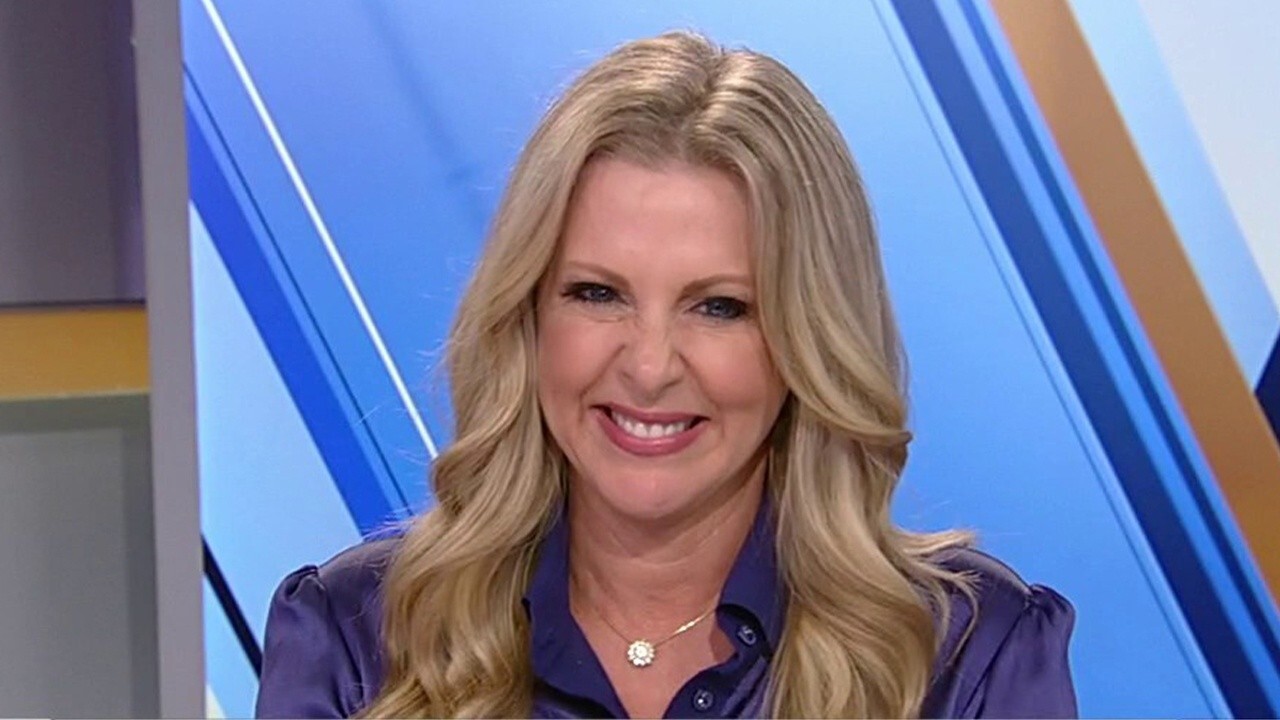 "’American Dream Home’ is stories of real people, average Americans that are looking for that dream home. They've worked hard, they've overcome obstacles, they've seen heartbreaks. This is about not just how they got there and their humble beginnings in many cases, but also what the reward was," Casone told Fox News Digital.

The reward, in this case, is a dream home. The 20-episode season is split into beach and mountain homes, but Casone said she loved every area she visited during production.

"Everywhere that I get to go for this show is a beautiful part of America. We have a gorgeous country and I get to see it face to face,"Casone said. "They are dream locations."

"American Dream Home" features inspirational guests ranging from an emergency room nurse who treated coronavirus patients in 2020 but decided to move to Hawaii to a couple who lost their home to a devastating hurricane.

"It's not necessarily a traditional real estate show or a household show. It's much more than that," Casone said. "It's really, you know, bringing you along and introducing to these people and showcasing them."

Casone said the program is designed to be aspirational to hard-working viewers.

"We're taking you along the journey that these people are on to find that beautiful, perfect, forever home. It's something that they've wanted in some instances all of their lives. And they're finally able, in a position to buy the dream home, to buy the perfect home," she said. "Some of the homes are very expensive and some not so much."

Casone said the ability for Americans to achieve their goal of purchasing their dream home is part of what makes the country so great in the first place.

"We are so lucky to be Americans," she said. "You know, a socialist dictator in another country could decide that your property is his property and take away everything from you."

"FBN Prime" kicked off on Monday with "How America Works" narrated by Mike Rowe and "American Built with Stuart Varney."

John Rich, an American country music star, will host "The Pursuit! with John Rich" on Wednesdays at 9 p.m. and 9:30 p.m. ET. The series, which also originally premiered on Fox Nation, will air all-new episodes featuring in-depth interviews with music stars, celebrities and entrepreneurs.