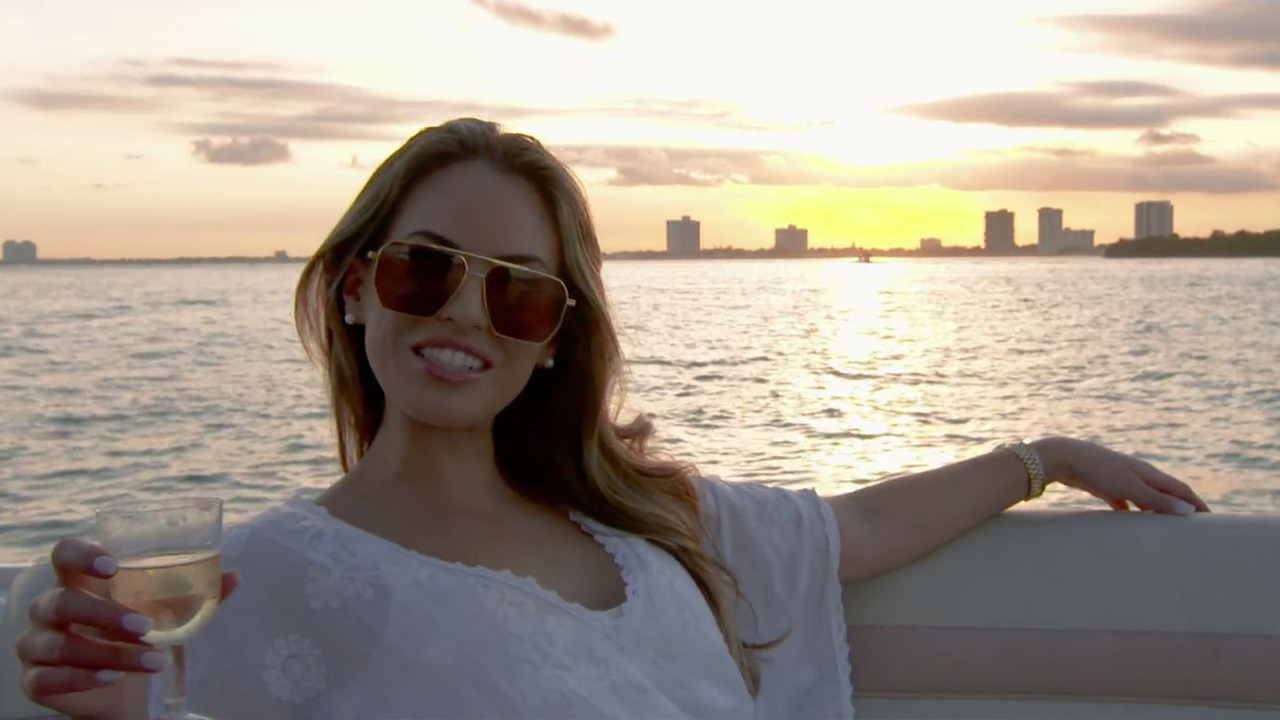 The show, hosted by Kacie McDonnell, is set to air on Tuesdays at 9pm as part of the new FBN primetime lineup launch

"Mansion Global" explores the most lavish properties in the nation, offering viewers a unique glimpse into luxury real-estate listings of owners who lived the American dream.

"I get to go where people don’t usually get to go," McDonnell told Fox News Digital. "We are seeing things that you only see in magazines, but we're bringing it to life. We're taking you inside."

Once inside, McDonnell showcases everything from the décor and styling to the architecture.

"It's kind of like a Pinterest page that's brought to life," she said, noting that the multi-million dollar homes might not be related for many Americans but "Mansion Global" offers something for everyone.

"I go into these homes and I'm like, ‘Oh, my gosh, I can style my coffee table in my New York City apartment, like they styled their entrance table," McDonnell said. "Or, you know, you can pick up color schemes or design techniques or styles from watching these home and adapted into your space."

"Mansion Global" began on Fox Nation and subscribers can continue to their journey with McDonnell on the streaming service, but new episodes will now premiere on Fox Business Network as a key program in the new primetime lineup.

"It’s beyond rewarding and beyond humbling and exciting," she said. "The next day they’ll be available on Fox Nation.’

"FBN Prime" kicked off on Monday with How America Works" narrated by Mike Rowe and "American Built with Stuart Varney." 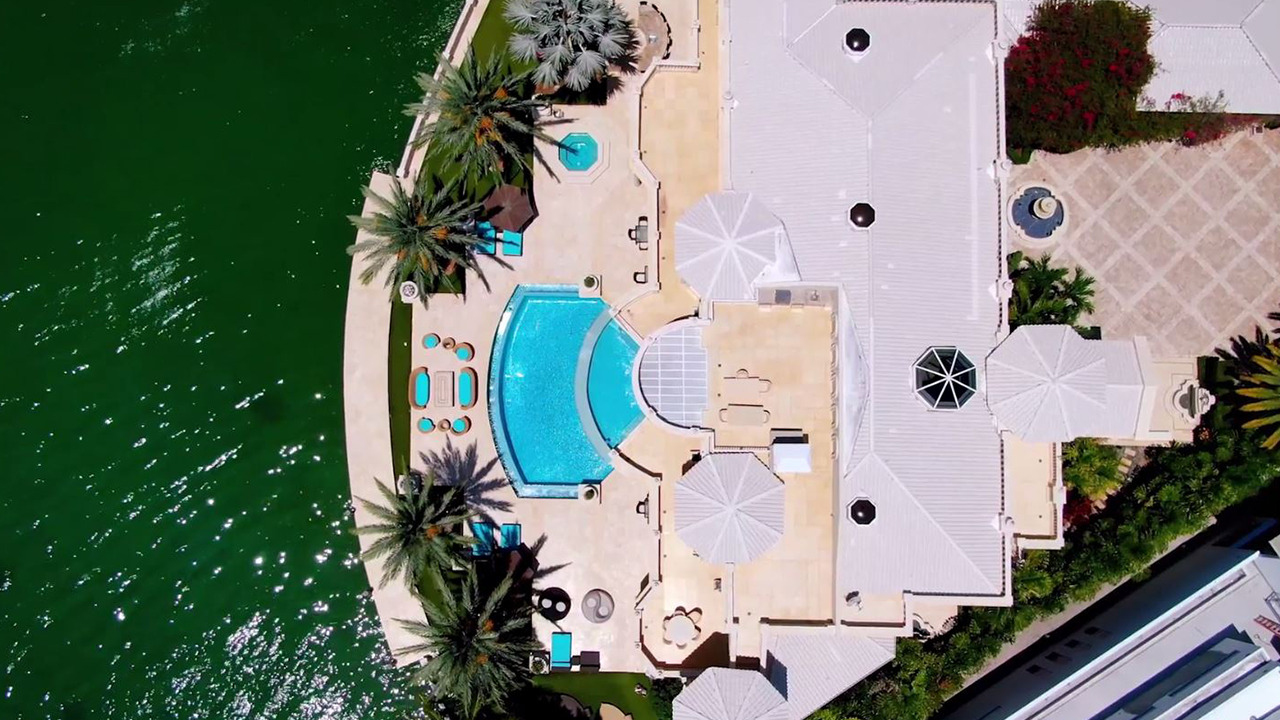 The show hosted by Kacie McDonnell, which originally aired on Fox Nation, will air Tuesday’s at 9 PM on FBN

John Rich, an American country music star, will host "The Pursuit! with John Rich" on Wednesdays at 9 p.m. and 9:30 p.m. ET. The series, which also originally premiered on Fox Nation, will air all-new episodes featuring in-depth interviews with music stars, celebrities and entrepreneurs.