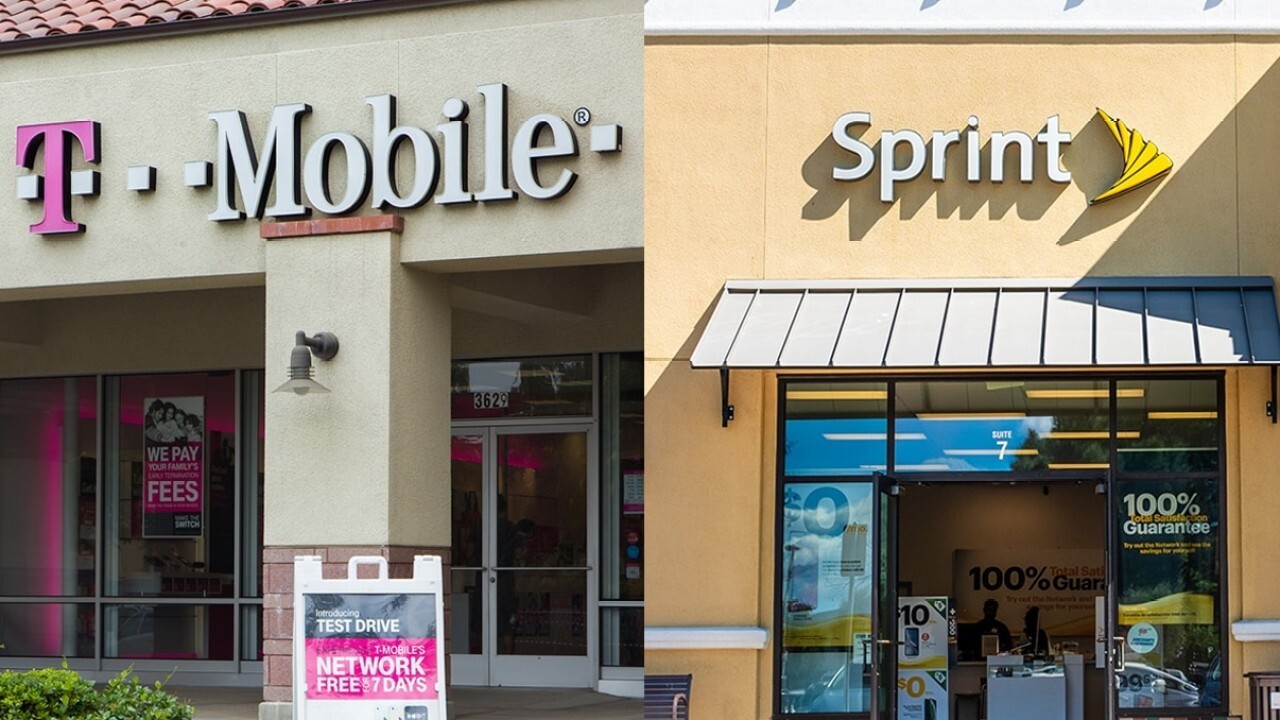 T-Mobile US Inc. is scrapping its efforts to crack into the home television market on its own after the wireless company failed to build its skinny bundle of channels into a profitable service.

The cellphone carrier said Monday it will wind down the service, called TVision, on April 29 and steer its wireless customers toward Google’s YouTube TV instead.

Rival online video packages from Sony Corp. and others have shut operations or raised prices on live-TV service to keep up with programmers that continue to raise their fees.

T-Mobile launched a remade version of its TV service last year to cater to its base of wireless customers—the country’s second-largest, after Verizon Communications Inc. It also targeted existing cable subscribers and the millions of U.S. households that have dropped TV subscriptions from their bills, opting instead to buy broadband-internet service as a stand-alone item and sign up for a panoply of video services such as Netflix and Disney+.

The new product was designed to supplement T-Mobile’s home broadband-internet service, which is scheduled to open up to the general public later this year.

So-called virtual pay-TV services delivered entirely online have struggled to break through. AT&T Inc.’s offering—a service originally launched as DirecTV Now, which delivers channels over the internet without a satellite—has shrunk since peaking at nearly two million subscribers in 2018. PlayStation Vue, a TV service from Sony, shut down last year.

TVision was the cellphone carrier’s second attempt at entering the pay-TV industry, after its 2018 purchase of Layer3 TV for $325 million. The company has spent the past two years piecing together the rights to carry enough traditional live-TV channels to compete with its bigger cable-TV rivals.

T-Mobile wrote down most of Layer3’s value last year, citing a new strategy based partly on recently acquired content rights. Layer3 delivered live-TV channels to a small group of customers, but its high cost and cablelike delivery system stunted its growth.

T-Mobile executives said the service attracted an enthusiastic following. But several programmers complained soon after it was launched that the lineup of channels it offered was slimmer than it should be. T-Mobile later added more channels to the service, which raised the telecom company’s costs.

Live TV is one of several sweeteners T-Mobile has offered its core base of cellphone customers in recent years. Past promotions have bundled Netflix and the now-defunct Quibi service with customers’ wireless bills.