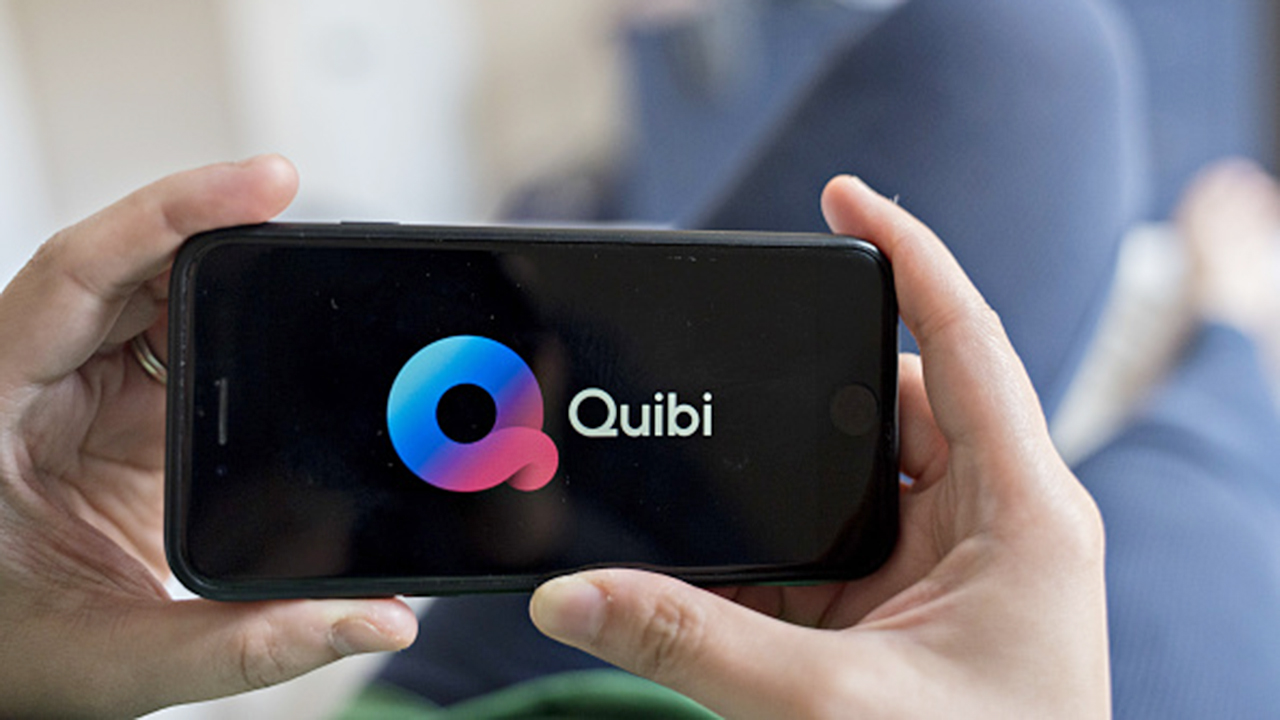 Just one day after announcing intentions to shut down its streaming service, Quibi on Thursday told its customers that it expects to turn off the service “on or about” Dec. 1.

“Quibi has made the difficult decision to wind down. We anticipate that the service will end streaming on or about December 1, 2020,” the company said on the customer support section of its website.

“We appreciate the support we have received from our customers and want to thank you for giving us an opportunity to entertain you,” the company continued, adding that customers (for now) can still access customer support at help@quibi.com.

Headed by former Disney and Dreamworks executive Jeffrey Katzenberg and former e-Bay CEO Meg Whitman, the soon-to-be-defunct mobile-only streaming experiment, also relayed that the dozens of original titles it has available on its platform -- licensed from a bevy of A-list showbiz talent and media companies -- have yet to find a home. It remains uncertain if that programming will be made available elsewhere.

Some of its programming includes “Flipped,” starring Kaitlin Olson and Will Forte, a “Reno 911!” revival that retained its original cast and “Die Hart,” a series from funnyman Kevin Hart that saw the actor on a mission to land the action role of a lifetime only to be rejected for the role and soon encounters a leading action movie director.

QUIBI KEEPS LESS THAN 10% OF SUBSCRIBERS AFTER FREE TRIAL: REPORT

According to Hollywood trade publication, Variety, many of Quibi’s content partners are in scramble-mode trying to find new homes for their projects.  CBS Studios is reportedly said to be hard at work shopping its Liam Hemsworth-led action series “Most Dangerous Game” that saw two short-form Emmy nominations. The show was renewed for a second season before Quibi went under.

Mobile streaming service Quibi said on Oct. 21, 2020, it would be shutting its service down. (Photo Illustration by Rafael Henrique/SOPA Images/LightRocket via Getty Images)

Quibi had raised some $1.75 million in capital to launch its service, and on Wednesday said it would attempt to sell off any content and technology assets while any remaining cash on hand will be returned to its roster of investors which includes a wide range of major Hollywood film studios, TV companies, technology firms and banks.

In an open letter to employees and investors, Whitman and Katzenberg said that while the pandemic played a factor in the company's lack of success, "The circumstances of launching during a pandemic is something we could have never imagined but other businesses have faced these unprecedented challenges and have found their way through it. We were not able to do so."