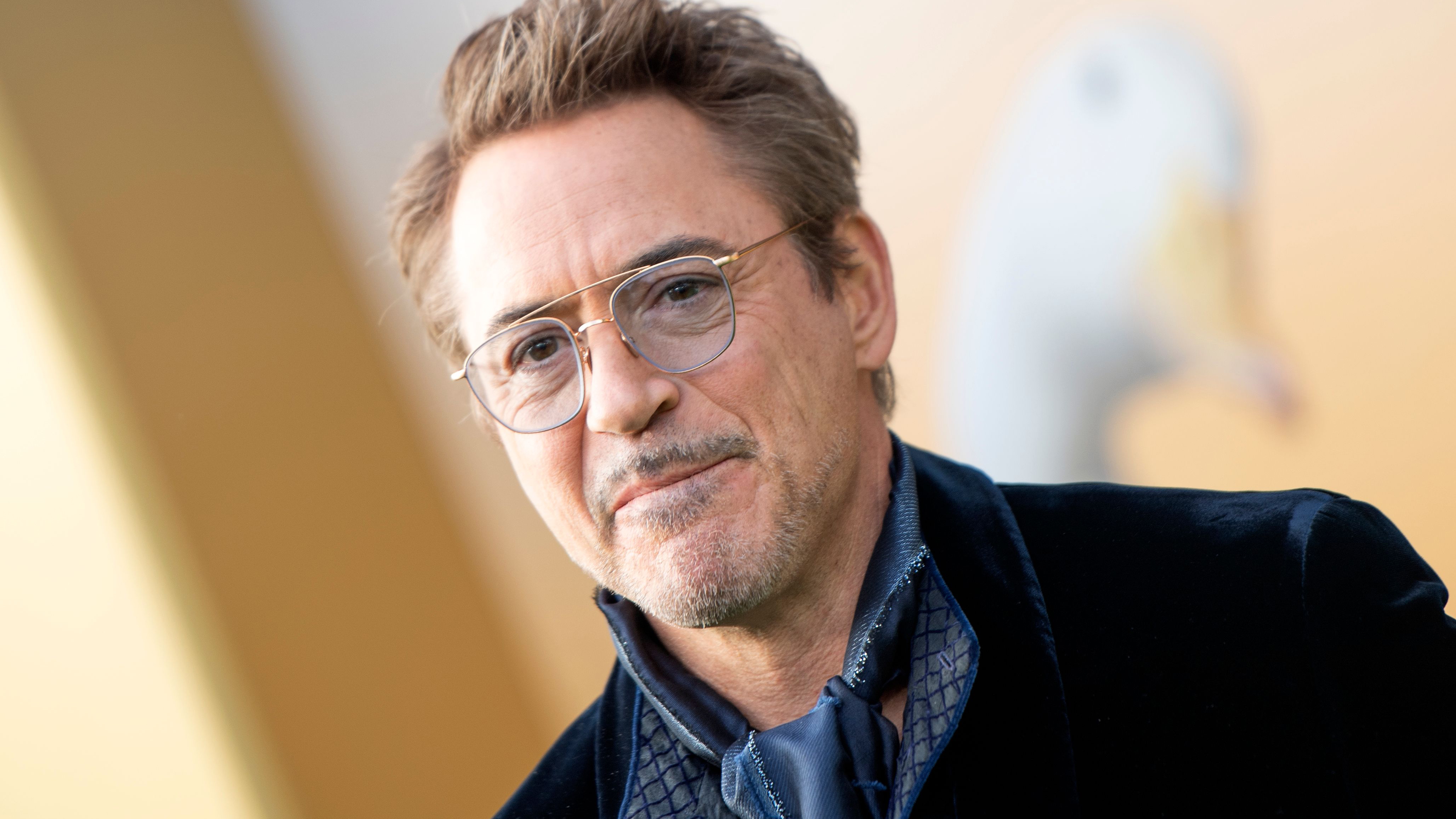 Robert Downey Jr.'s production company with his wife has set a drama series with Apple that has been ordered straight-to-series, Variety reports.

The series, which could see Downey join the cast in a supporting role, is based on Michael Lista’s Toronto Life article, “The Sting," which follows a detective who takes on a longstanding cold case in the hopes of becoming a hero. The case takes several unexpected turns involving playacting cops and the like.

AFTER IRON MAN, ROBERT DOWNEY JR. AIMS TO CLEAN UP THE EARTH

Downey is, of course, known for his central role in the Marvel Cinematic Universe as Tony Stark, but he has also received acclaim for his roles in the films "Chaplin" and "Tropic Thunder."

A role in this show would serve as the star's first as a regular on TV in 20 years since playing a major character in the 2000-2001 season of "Ally McBeal."

Reps for Team Downey did not immediately respond to Fox News' request for comment.

Downey would join a slew of superstars to appear in Apple television programs, including Jennifer Aniston and Reese Witherspoon in "The Morning Show," Jason Momoa and Alfre Woodard in "See," as well as Chris Evans, a fellow MCU star, who starred in the streamer's "Defending Jacob."

Perlman is known best as a writer for "Billions" and worked on the writing staffs for "The Good Wife" and HBO's "The Newsroom."