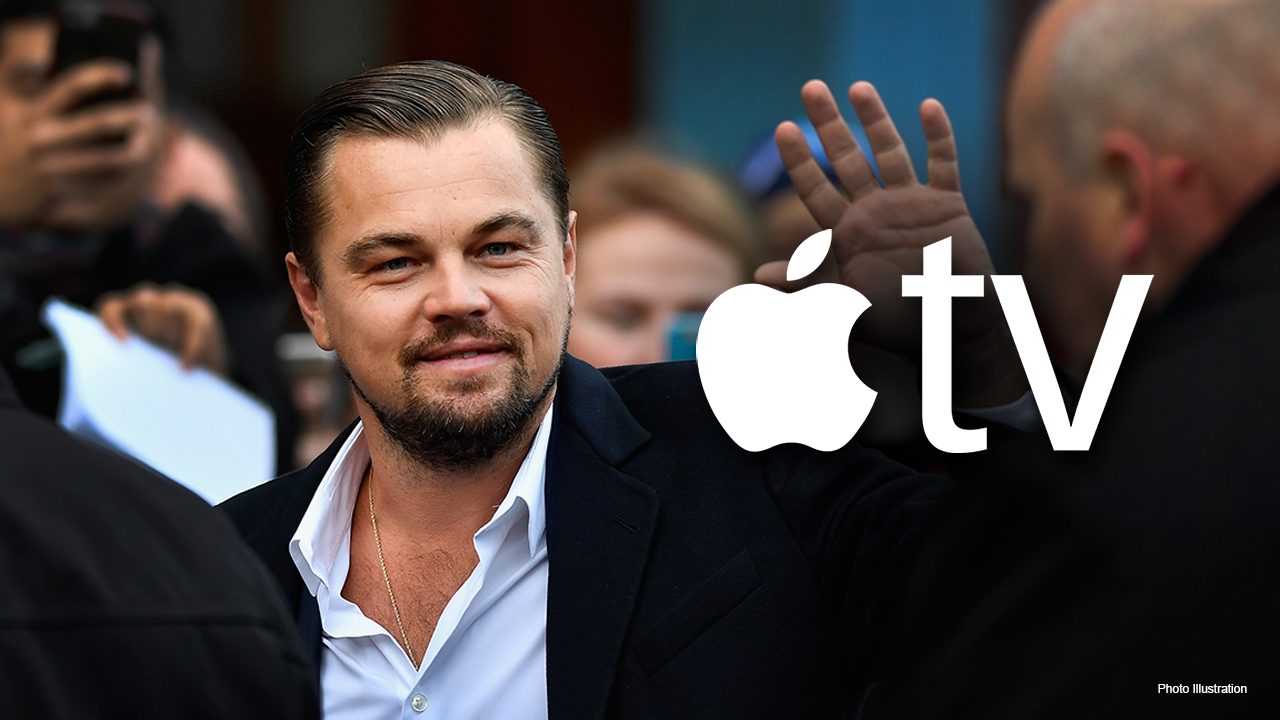 Leonardo DiCaprio and Apple have struck a partnership that will see the Hollywood staple develop television projects for the Cupertino tech giant, according to a new report.

Under the multiyear deal, DiCaprio’s Appian Way Productions will also be tasked with creating unscripted features and follows a previous partnership DiCaprio had with Apple that included an upcoming title “Killers of the Flower Moon,” IndieWire reported on Tuesday.

The project is said to be helmed by Martin Scorsese and is slated to star Robert De Niro in addition to DiCaprio, 45.

Apple TV+ has been pushing forward with programming that positions itself to be a major player in the film and television space for years to come.

The latest deal with Appian Way also includes an order for the Elisabeth Moss-led “Shining Girls,” a limited series that follows Moss as a reporter on a mission to bring her attempted murderer to justice.

Other high-profile talents already working under the Apple tree are Idris Elba’s Green Door Productions, Ridley Scott’s Scott Free Productions -- and the likes of Oprah Winfrey and Steven Spielberg, who develop various other projects for Apple.

A rep for DiCaprio did not immediately respond to FOX Business' request for comment.