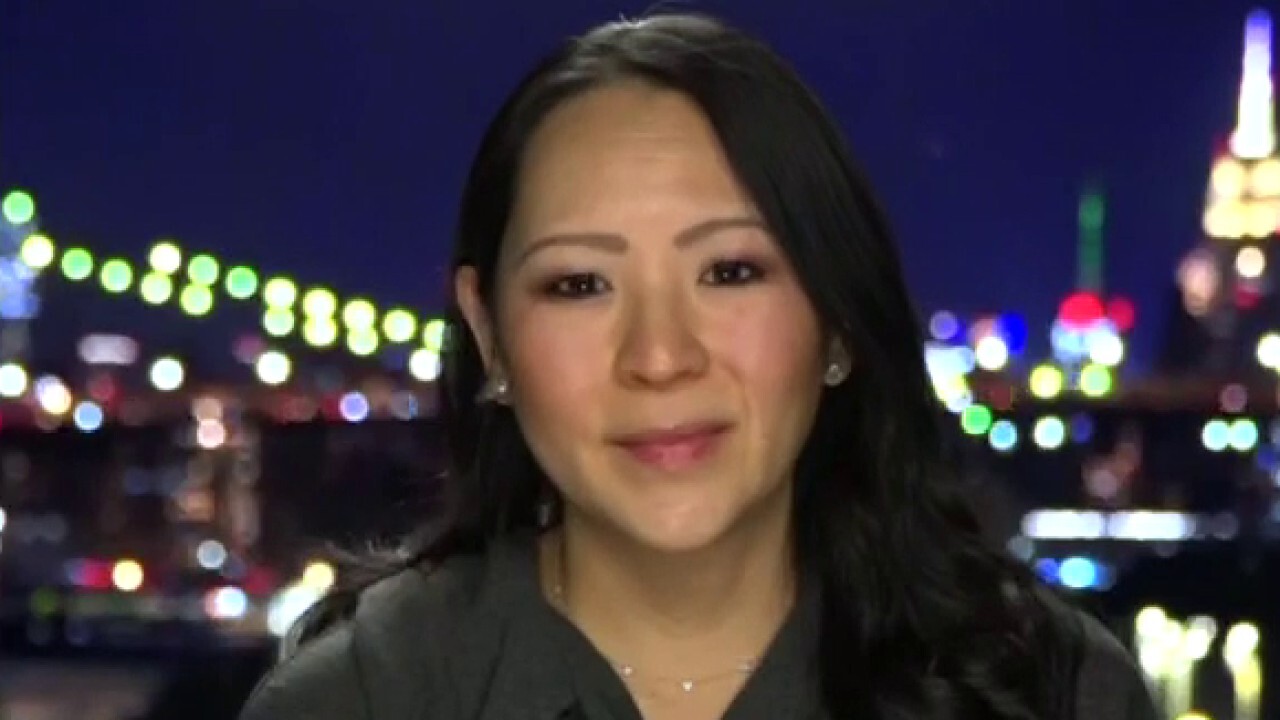 Culinary Agents founder and CEO Alice Cheng weighs in on the plan, which includes the potential to permanently allow the sale of to-go drinks for New York bars and restaurants.

Alice Cheng, the founder and CEO of hospitality career website Culinary Agents, argued on Thursday that the rescue plan for New York small businesses outlined by Governor Kathy Hochul the day before is a "lifeline that is desperately needed."

Cheng told "Mornings with Maria" on Thursday that the hospitality industry is dealing with continued challenges due to the coronavirus pandemic and notes that businesses have been thinking "creatively about how they are going to recover" and are working on being "more prepared for whatever is thrown at them."

During the 2022 State of the State address, Hochul announced the new "Billion Dollar Rescue Plan" for small businesses, which includes support for New York's restaurants, an industry that has especially been hit hard by COVID-19.

As part of that goal, Hochul plans to introduce legislation to permanently allow the sale of to-go drinks for New York bars and restaurants.

Cheng said she believes allowing to-go drinks on a permanent basis in the state "is one way to allow businesses to add and bring back revenue stream that they were able to enjoy for a short period of time."

To-go drinks were served-up by bars and restaurants as the state emerged from the early days of lockdown in 2020.

The program came to an end in June, when state lawmakers let the emergency regulation expire. 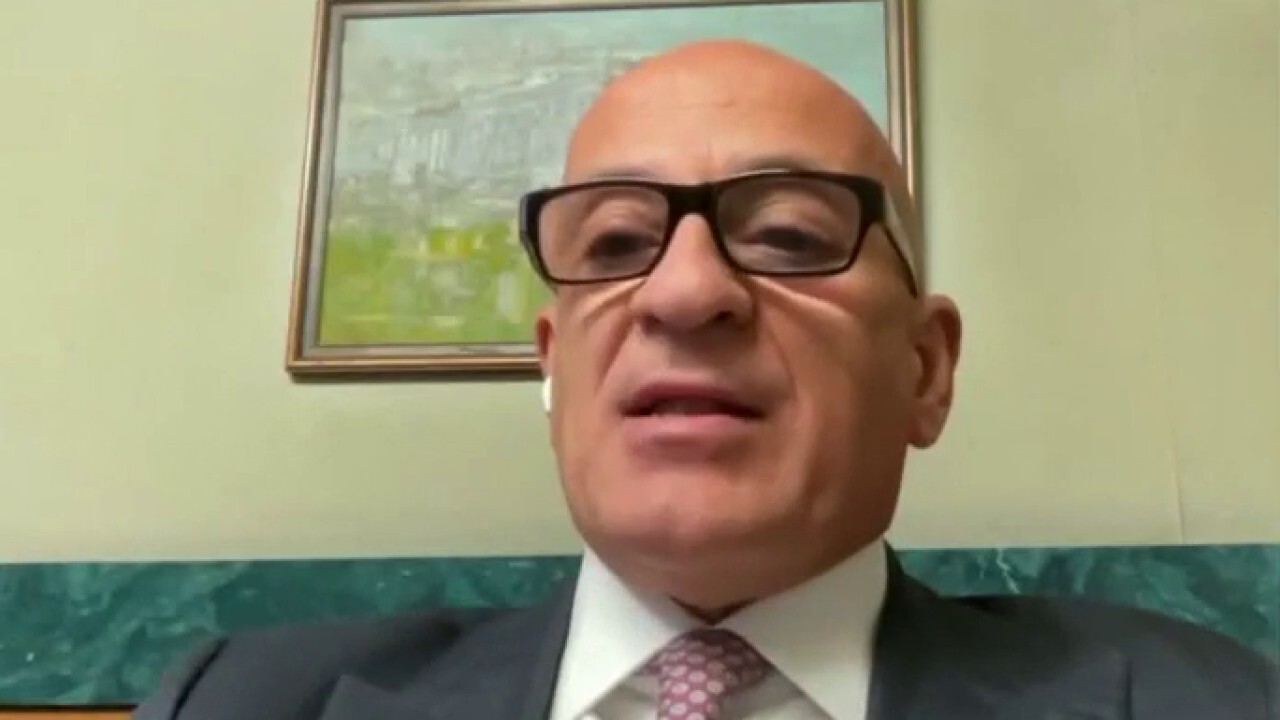 The plan will also provide funding to assist emerging small businesses, offer a tax credit to small businesses which took on COVID-related capital expenses, including renovations and equipment related to safety enhancements, and will help early-stage small businesses by offering grants so that those that recently opened can get off the ground despite the challenges presented by the pandemic.

"I think it’s a lifeline that is desperately needed to an industry that has been hit arguably the hardest or one of the hardest during the pandemic and [the] road to recovery is still evolving and yet to be seen," Cheng said reacting to Hochul’s plan.

Currently, the omicron variant has caused many restaurants and bars across the state to shorten hours or close for periods altogether.

The industry is dealing with nervous indoor diners as well as staffing shortages.

On Tuesday, it was revealed that a record number of Americans quit their jobs in November 2021, underscoring how persistent turmoil in the labor market has made it difficult for employers to fill open positions. 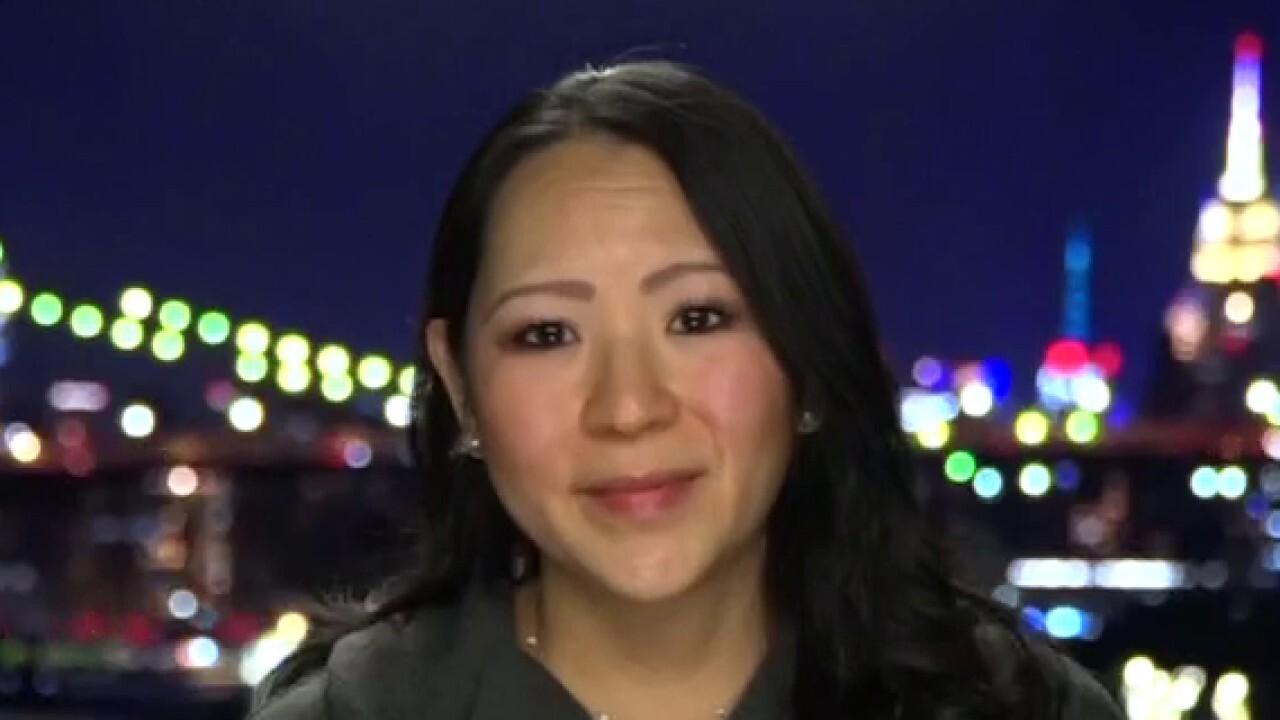 Culinary Agents founder and CEO Alice Cheng argues the hospitality industry is dealing with continued challenges due to the pandemic and notes that  businesses have been thinking 'creatively about how they are going to recover.'

The Labor Department said Tuesday that an unprecedented 4.5 million Americans, or about 3% of the workforce, quit their jobs in November, matching the high from September. That's up from 4.2 million in October and tops the previous record of 4.4 million in September. The pre-pandemic level was about 3.6 million.

Accommodation and food services saw the largest increase in resignations in November with an increase of 159,000 people, according to data provided by The Bureau of Labor Statistics.

The new data emphasizes how newly empowered workers are quitting their jobs in favor of better wages, working conditions and hours as businesses lure new workers with higher salaries – a new trend dubbed the "Great Resignation."

Cheng pointed to the "ripple effect," noting that "if the businesses aren’t getting the level of foot traffic and the business that they used to, then the jobs are not there or not needed."

However, she also pointed out that "the staffing challenges have been ongoing for the hospitality industry pre-COVID, but COVID has definitely exacerbated it."

Cheng said the unexpected mass shutdown happened unexpectedly in 2020 and "many workers were affected while businesses were trying to scramble to figure out how to shift their businesses, offer to-go, offer anything else they could do to survive."

"Staffing challenges will continue to be present as we’re going through this recovery," she stressed.