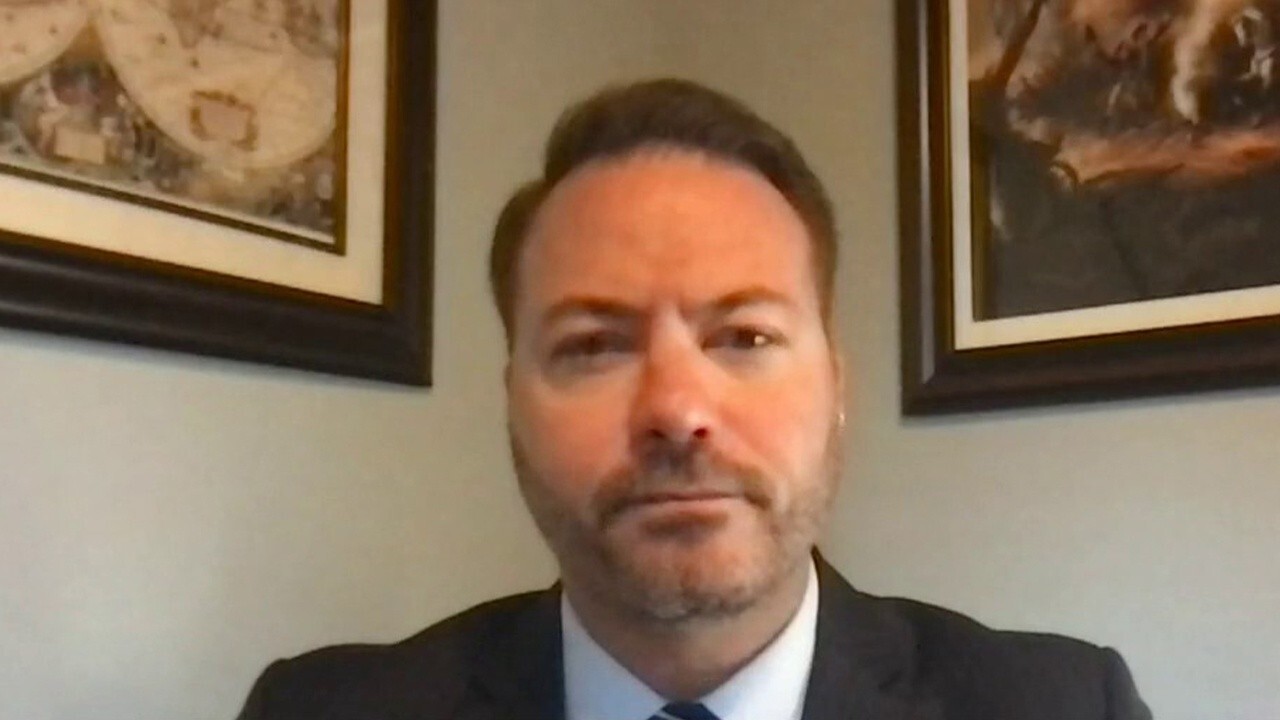 "I have asked the Port Authority to thoroughly examine alternative mass transit solutions for reducing car traffic and increasing connectivity to LaGuardia Airport," Hochul said in a statement Monday afternoon — hours before elected officials representing the impacted section of Queens were set to hold a press conference against the boondoggle.

"We must ensure that our transportation projects are bold, visionary, and serve the needs of New Yorkers," Hochul said. "I remain committed to working expeditiously to rebuild our infrastructure for the 21st century and to create jobs – not just at LaGuardia, but at all of our airports and transit hubs across New York."

NY GOV. HOCHUL SAYS VACCINES ARE 'FROM GOD,' SENDS OUT HER OWN 'APOSTLES' TO PUSH JABS

"I don’t feel obligated to accept what I have inherited," Hochul added later Monday at a press conference in Brooklyn. "There were alternatives on the table that even the FAA said that people were saying people were not looking at as close as they should."

The AirTrain was a top priority of Cuomo, who pushed the project through despite opposition from some transit advocates and even officials at the Federal Aviation Administration and the Port Authority, the bi-state agency that oversees the regional airports and would have built and operated it.

Critics including Rep. Alexandria Ocasio-Cortez (D-NY) questioned the logic of the route, which would require Manhattan-bound riders to first travel east — away from the island — before connecting to the subway at Willets Point and then heading back west. They said it’s faster to take a cab or bus to Midtown and the cost doesn’t justify the number of riders who would use it.

Hochul had previously said she was in conversation with Port Authority Exeuctive Director Rick Cotton about the future of the project.

That comes out to a whopping $350,000 per rider, the report said — the most expensive project per-rider in history.

"The next step is to define with more clarity what this means in practice," Ramos tweeted. "The sentiment of a review is appreciated. What my community and our coalition partners are calling for is a halt."

One local elected continues to support Cuomo’s "wrong-way" proposal – longtime Assemblyman Jeffrion Aubry, who castigated his colleagues for turning against the project.

"To do nothing by blocking LaGuardia AirTrain, as some of my colleagues in elected office now want, means that we will have no opportunity for success and more and more cars on the roads and in and out of our community for generations to come," Aubry said in a statement.

"The project has been subjected to an exhaustive and independent review by the Federal Aviation Administration. It has approved the project and it has specifically analyzed all the alternatives," Cotton said. "We have been as responsive as possible to the concerns of the community. That has been a major element in the route of the AirTrain."