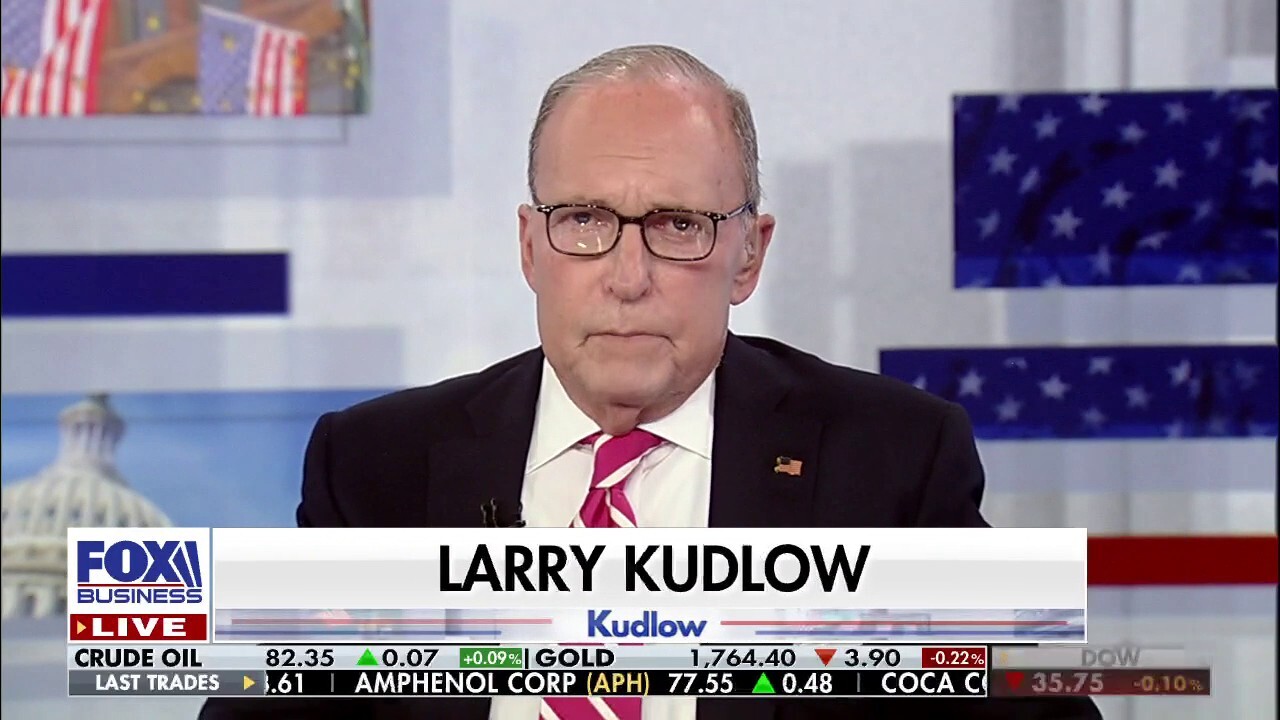 FOX Business host says America has taken a ‘tremendous blow’ to its prestige on the world stage.

So President Biden took office roughly 9 months ago. And in that short period of time, his green new deal has sparked energy crises on two continents, moving towards a third. While prices skyrocket, and supplies shrink.

His open borders, no wall, no "Remain in Mexico" policies have created an incredible immigration crisis where reportedly up to 2 million illegal immigrants will enter the U.S.

His $5 trillion spending plan is not yet in place, but the $2 trillion rescue plan which was not bipartisan helped spawn a big increase in inflation while continued unemployment benefits and a myriad of social welfare programs without workfare caused a shortage of labor as Biden paid them to stay home, rather than come back to work. His proposed tax hikes will inflict significant damage on business, investors, lost jobs, reduced wages, and a shrinking economy. 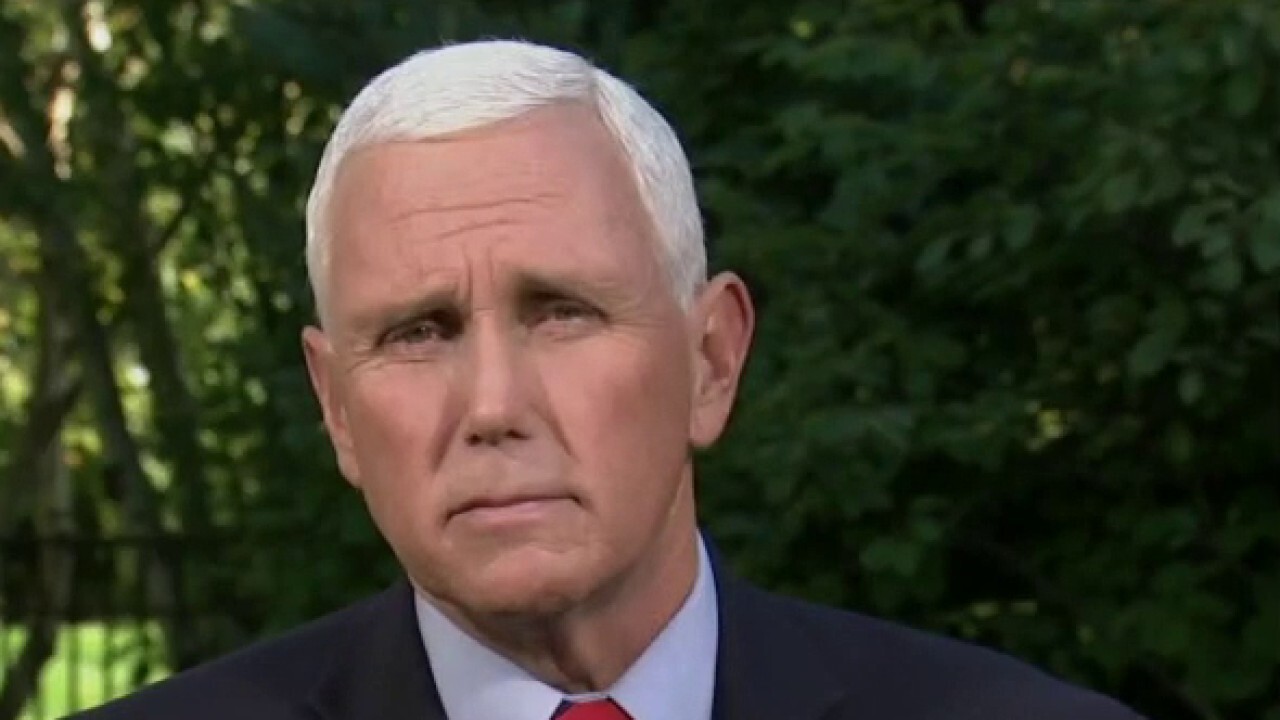 Overseas, Biden’s catastrophic withdrawal from Afghanistan for all the world to see was a tremendous blow to American leadership and prestige. The worst sign of American international weakness in nearly 50 years.

Signs of American weakness have prompted China to send 150 air sorties in Taiwan recognition air space. And president for life Xi bragging and now the Communist Party in China will take over Taiwan.

Parents are labeled 'domestic terrorists', critical race theory has sewn a disastrous racial division in classrooms and everywhere in the country.

PROGRESSIVES LASH OUT AT MANCHIN OVER REPORTED DEMAND IN FIGHT OVER $3.5T BILL

Just to name a few Biden... well the White House doesn't like to call them crises, so we'll just call them problems. Inspired by our president. 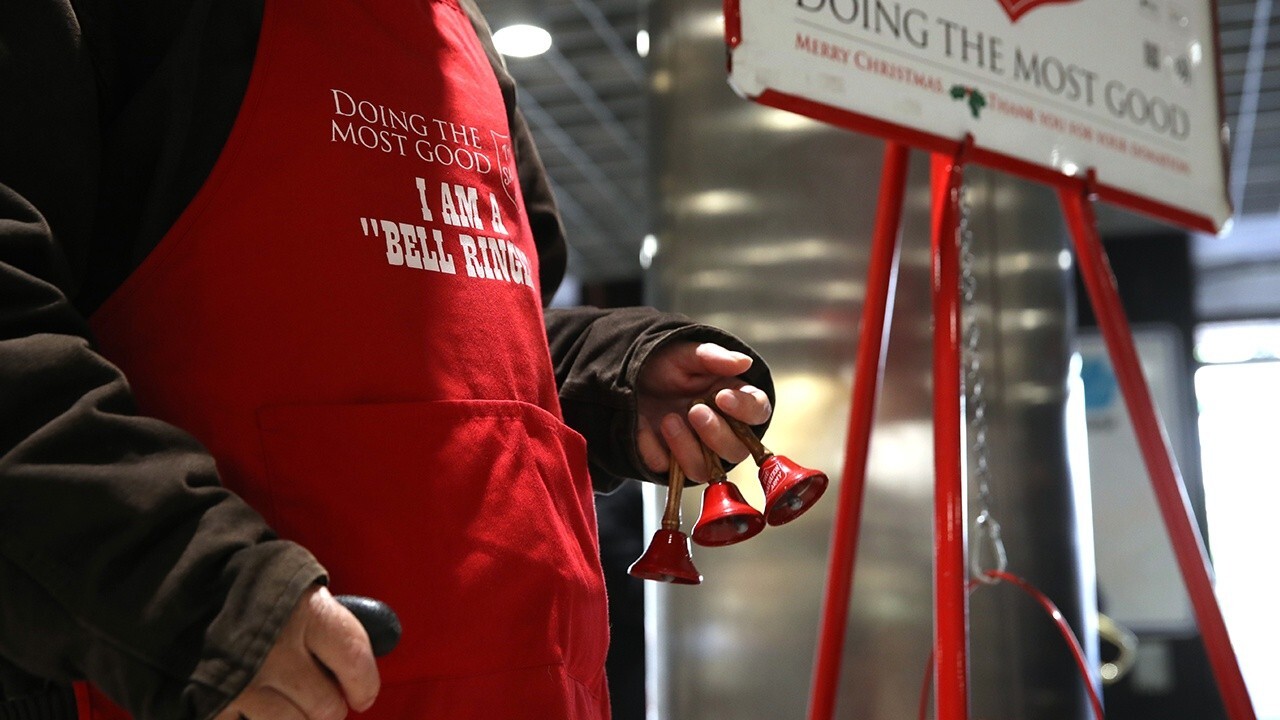 How inflation could hurt charities this holiday season

Whose polls continue to plunge. But sometimes when I look at this picture, I think that Joe Biden’s real policy obsession is to reverse everything achieved by the Trump-Pence administration. He is obsessed by it. To this day, he won't acknowledge operation warp speed. Which literally saved America.

Biden argued the shelves were bare regarding vaccines while he and his wife were jabbed in mid-December. Don't know where those vaxes came from? Oops! Trump-Pence. 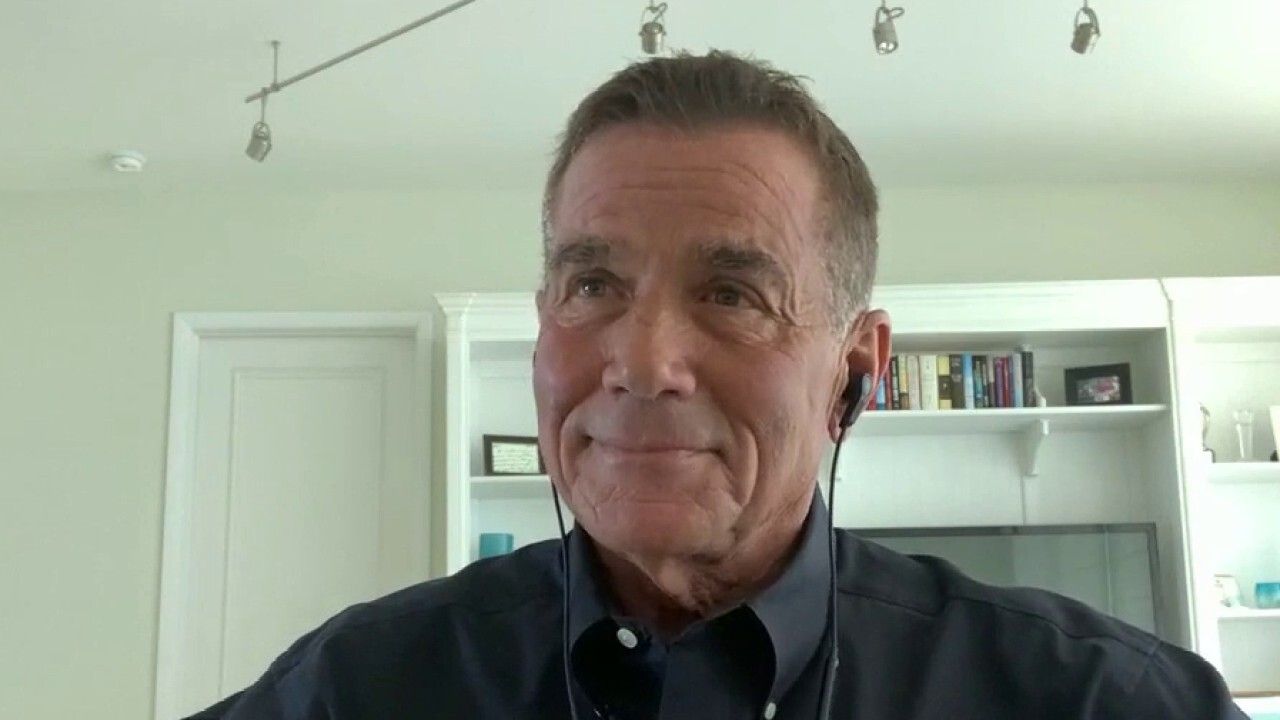 Just yesterday, Transportation Secretary Buttigieg said supply chain failures were a result of President Biden’s success because Biden got the nation out of a terrifying recession. But the facts show that he was handed a v-shaped recovery.

So, enough from me. I'll just end this riff by reminding everybody, save America. Kill the bill.