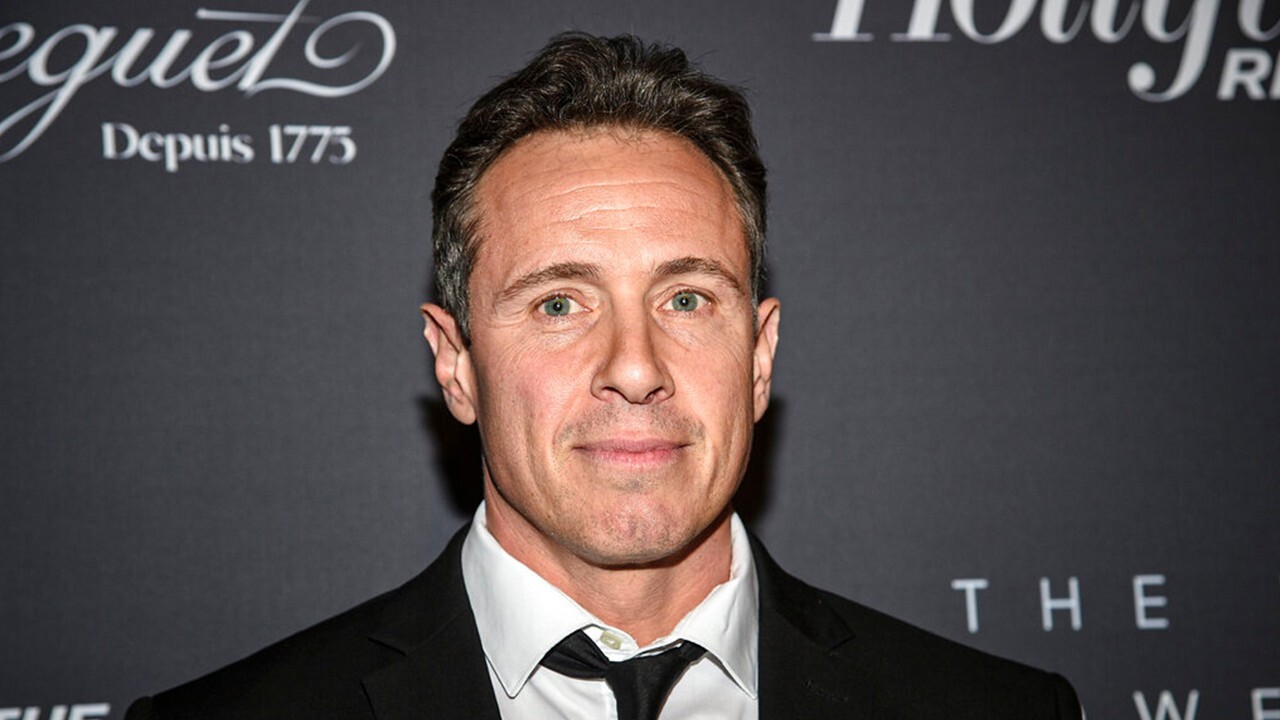 Sources tell FOX Business' Charlie Gasparino that Cuomo will seek a statement from CNN clearing his name and his $20 million contract.

Mr. Kilar, who joined from a conference room in CNN’s Hudson Yards headquarters in New York, sat at the head of the table where Mr. Zucker normally conducted his 9 a.m. news meetings, people familiar with the situation said. That rankled some CNN executives, the people said.

Mr. Zucker resigned last week, saying he failed to disclose a consensual romantic relationship with a top aide, communications and marketing chief Allison Gollust. His sudden exit has highlighted long-simmering tensions between Mr. Kilar, who consolidated control over CNN in a 2020 WarnerMedia restructuring, and Mr. Zucker, who has prized his independence, people close to the company said.

Mr. Zucker’s departure has also shaken CNN’s talent and underscored the fierce loyalty he enjoys from many anchors and staffers, some of whom say that they think Mr. Zucker was forced out unfairly and that they want more information about his exit.

A year ago, CNN was riding high, briefly eclipsing longtime cable-news ratings leader Fox News in prime-time for the first time in years. Problems have lately piled up. Ratings sagged after President Biden’s inauguration. In December, anchor Chris Cuomo was fired after an internal probe into his efforts to help his brother, former New York Gov. Andrew Cuomo, respond to sexual-misconduct allegations. A spokesman for Chris Cuomo has said that the anchor was honest with CNN executives about his communication with his brother, who has denied the allegations.

Mr. Zucker and Ms. Gollust were interviewed as part of the investigation into Chris Cuomo’s conduct and initially weren’t forthcoming about the relationship when asked by investigators, people familiar with the matter said. Eventually, they each acknowledged it to investigators, the people said. Mr. Kilar called Mr. Zucker during the last week of January and informed the CNN president he had to leave the network, the people said.

The departures of Messrs. Zucker and Cuomo have triggered internal debate at CNN about its standards and workplace policies, and have created uncertainty over its leadership as WarnerMedia, a unit of AT&T Inc., prepares in the coming months to spin off and merge with Discovery Inc.

Sources tell FOX Business' Charlie Gasparino that Cuomo will seek a statement from CNN clearing his name and his $20 million contract.

The triumvirate of executives Mr. Kilar installed to replace Mr. Zucker on an interim basis is expected to be replaced as the deal closes or shortly before, according to a person familiar with the matter. Discovery executives view the deal as an opportunity to reassess the network’s programming mix and streaming strategy, which could upset some of Mr. Zucker’s designs, the person said.

As CEO of WarnerMedia, Mr. Kilar was Mr. Zucker’s boss. This created an awkward dynamic between the two executives, say people close to the company, since Mr. Kilar years ago was running Hulu and reported to executives including Mr. Zucker, who was then a top NBCUniversal executive. Mr. Zucker was known to tell associates that his new boss used to work for him, one of the people said.

The executives were at odds when WarnerMedia carried out a reorganization that took away Mr. Zucker’s oversight of CNN’s finances and human resources—as well as communications, which is run by Ms. Gollust. Mr. Zucker was annoyed and surprised by those changes, The Wall Street Journal reported.

Mr. Zucker fought to prevent staffing cuts at CNN when other parts of WarnerMedia went under the knife, arguing that covering the 2020 election required robust staffing, but tensions with Mr. Kilar remained, the people close to the company said.

Mr. Zucker asked Mr. Kilar for permission to stay until the deal with Discovery closed, the people said, but Mr. Kilar declined. Mr. Zucker later asked to finish out the week but he was refused again, the people said. CNN earlier reported that Mr. Zucker would have liked to stay on for a short period.

Over the next few days, WarnerMedia and Mr. Zucker hammered out the details of his statement and Mr. Zucker resigned on Feb. 2. More than an hour before the announcement went out, Discovery CEO David Zaslav got a call informing him of the impending change, a person familiar with the call said.

Mr. Zucker is known for forging close relationships with anchors. Some came to his defense loudly after his exit, questioning Mr. Kilar in tense meetings and raising the prospect that Mr. Zucker had been improperly forced out. Mr. Kilar told employees that his decision upheld the values of WarnerMedia.

"He threatened Jeff," Mr. Tapper said in a group question-and-answer session with Mr. Kilar at CNN’s Washington, D.C., offices. "Jeff said we don’t negotiate with terrorists. And Chris blew the place up. How do we get past that perception that this is the bad guy winning?"

A spokesman for Mr. Cuomo declined to comment on Mr. Tapper’s remarks.

The position of Chris Cuomo’s legal team is that Mr. Zucker was aware of the former anchor’s behavior and only fired him once CNN came under additional pressure after records of the anchor’s efforts to aid his brother were released in November, the person said.

In conversations with Andrew Cuomo early in the pandemic, when he was still in office, Mr. Zucker and Ms. Gollust encouraged the former governor to appear on the network, according to people familiar with their conversations.

A spokeswoman for Mr. Zucker said the CNN president was in touch with Andrew Cuomo, but said the contact was part of the routine course of his duties as a news executive.

"Jeff was never aware of the full extent of what Chris Cuomo was doing for his brother, which is why Chris was fired," the spokeswoman said.

In the days since his exit, Mr. Zucker has kept a relatively low profile, though he has been in touch with some anchors and executives to reassure them and catch up on personal matters—and invited some to his home—according to people familiar with the matter.

The new CNN management team faces the challenge of getting a new streaming service, CNN+, off the ground, while trying to spark a TV ratings rebound. CNN was in last place in prime-time viewers among its cable news peers in January, according to Nielsen data, behind MSNBC and Fox News. It also drew the fewest average daily viewers, according to Nielsen, though it was ahead of MSNBC among people 25 to 54 years old, a demographic coveted by advertisers. Fox News parent Fox Corp. and Wall Street Journal parent News Corp share common ownership.

"What defines a conflict of interest?" said one CNN employee. "They were professional partners for more than two decades. Is the relationship any more compromising because they kissed?"