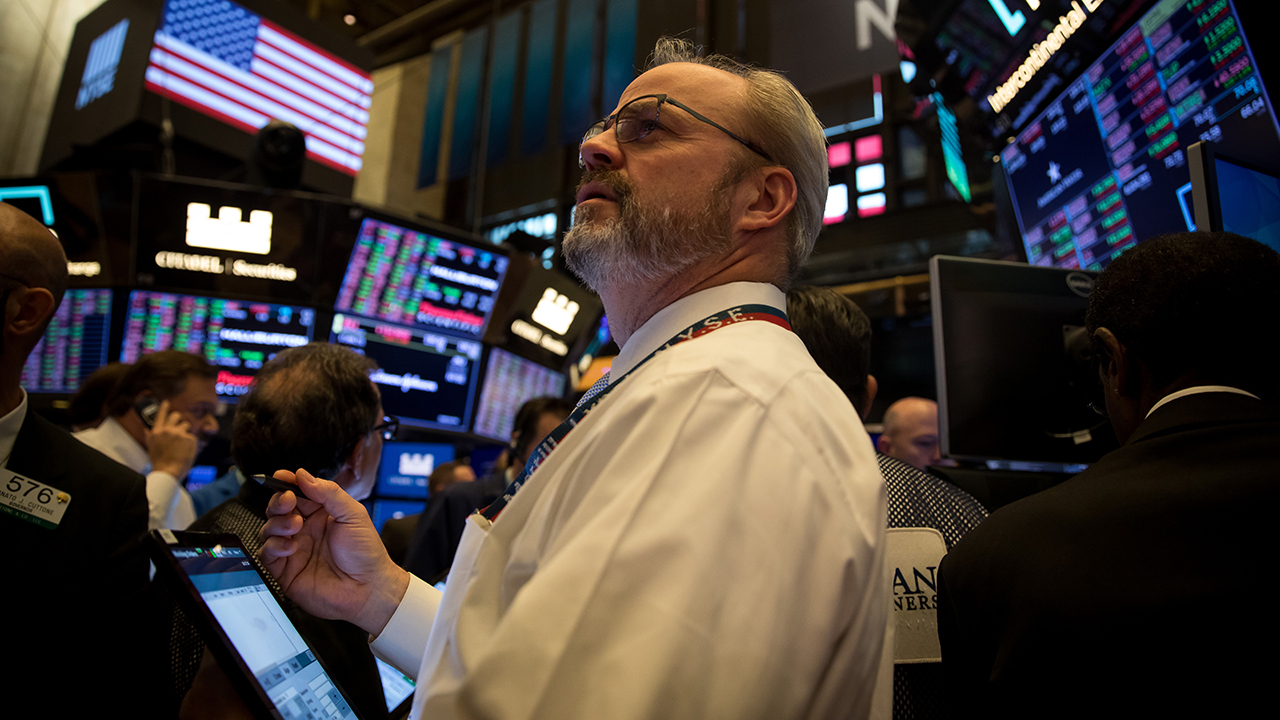 Stocks closed lower across the board Thursday as traders digested comments from Fed Chair Jerome Powell who reiterated concerns about the pandemic, despite progress on the vaccine front. This as Chicago became the latest city to toughen up pandemic restrictions.

"With the virus spreading now it could be a challenging two months," he said during a Q&A session at the European Central Bank Forum.

The Dow Jones Industrial Average fell over 319 points or 1%, while the S&P 500 also dropped 1%. The Nasdaq Composite, which had been higher on the day, finished off 0.6%.

Energy and material shares paced the selloff, while consumer staples fell the least out of the largest S&P groups.

The consumer price index (CPI) for October showed a reading of 0% rise, compared to economists' expectations of a 0.2% rise. Excluding food and energy, the CPI, a closely watched measure of inflation, was also flat month-over-month.

The yield on the 10-Year Treasury settled at 0.88% snapping a four-trading-day winning streak.

Earlier this week, Pfizer and BioNTech announced their vaccine is 90% effective in trials. On Thursday, BioNTech's CEO told FOX Business the vaccine is expected to have longevity in patients.

Shares of bank stocks were under pressure on Thursday, including J.P. Morgan, Citigroup and Bank of America, after the yield on the 10-year U.S. Treasury fell, flattening the yield curve.

While the majority of S&P 500 companies have reported results, there are a few left to shed light on the health of their businesses, including media heavyweight Disney and networking equipment giant Cisco.

Both companies will report earnings after the close of trading. Disney will be of particular interest, given its hotel and parks businesses has been severely impacted by the pandemic, resulting in the company furloughing thousands of workers.

Crude oil continued its march higher, approaching the $42 per barrel level, despite inventories climbing sharply. For the week ending Oct. 31, crude stocks rose 6.786 million, compared to a drawdown of 0.913 million barrels, according to Refinitiv.