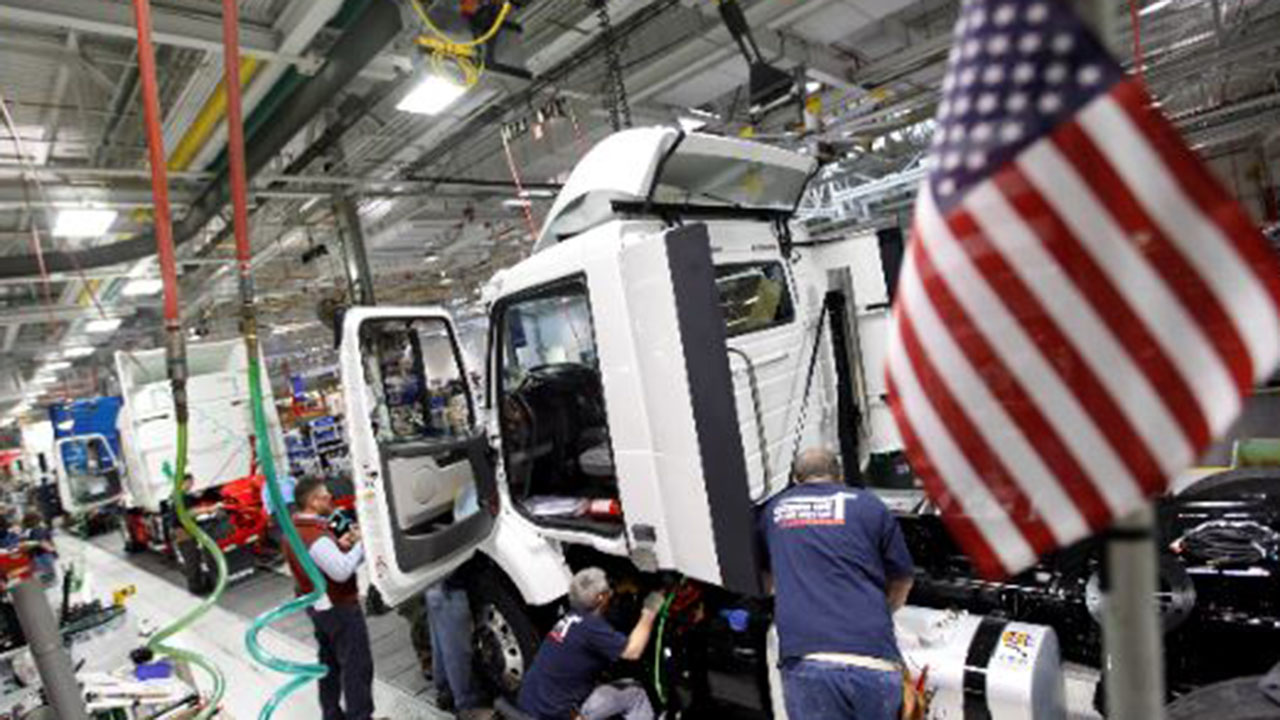 It looks like the fourth time was the charm as striking blue-collar workers at a Volvo heavy truck plant in southwestern Virginia have narrowly ratified the company's final offer.

The labor dispute has been going on since April.

However unionized salaried workers voted against the pact 45-40, according to the Facebook page of the United Auto Workers local.

Union spokesman Brian Rothenberg in Detroit confirmed that the totals are accurate. The UAW said in a statement that blue-collar members will return to work for their Sunday and Monday shifts.

About 2,900 workers represented by the UAW rejected three tentative contract agreements reached with local union negotiators, including the same contract that was ratified on Wednesday.

Ray Curry, UAW president, said in Wednesday's statement that the union has an established process to address concerns raised over the salary agreement that narrowly failed.

"The democratic process played out at Volvo Trucks," Curry said. "UAW Members stood together through their strike and now the overall agreement and hourly agreement have been ratified despite the company’s actions earlier in the week."

A copy of the third agreement shows workers with one year of experience would start at $20.60 per hour, progressing to a top wage of $30.92 when the contract ends in 2026.

The union said in its statement that the six-year agreement eliminates a second, lower tier of wages and provides protections around shift scheduling as well as a "major signing bonus and aggressive annual wage improvements."

Volvo Trucks is a separate company from the Volvo Cars brand.