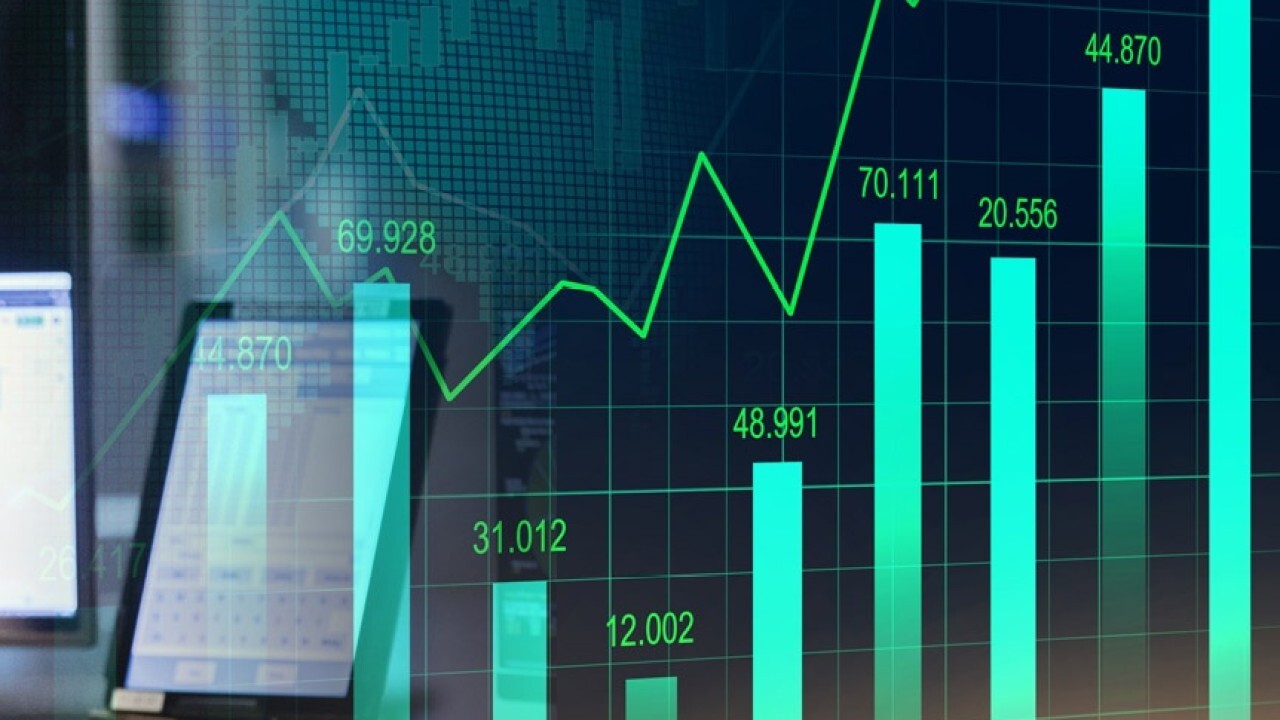 Growth or value stocks: Which is better?

U.S. stocks rose to fresh record highs on Tuesday as an off-year Election Day dawned with several important races to be decided around the country and as the Federal Reserve kicked off its two-day meeting.

The Dow Jones Industrial Average rose over 139 points or 0.39% reclaiming the 36,000 after hitting that level for the first time in its history Monday.

The S&P 500 and the Nasdaq Composite rose 0.37% and 0.34%, respectively. All three of the major averages closed at new all-time highs as did the Dow Transportation Average.

Smaller company stocks were little changed, with Russell 2000 within 0.1% of its all-time high set March 15.

Corporate earnings rolled on, with 58% of companies in the S&P reporting results and 82% exceeding expectations.

Pfizer boosted its annual sales outlook on strong sales of its COVID-19 vaccine and now expects to earn as much as $82 billion for the year.

Athletic retailer Under Armour jumped after raising its full-year outlook. CEO Patrick Frisk said the company is "on track to deliver record revenue and earnings results in 2021."

ConocoPhilips rose after posting a profit of $2.4 billion reversing a loss from the same period a year ago. Nymex crude prices have gained 73% this year, boosting the major oil producer's bottom line.

Elsewhere, shares of Tesla slipped after CEO Elon Musk disclosed the company does not yet have a signed contract from Hertz for the 100,000-vehicle purchase announced last week, which helped drive the electric vehicle maker past the $1 trillion market cap milestone. Hertz provided the following statement to FOX Business.

"As we announced last week, Hertz has made an initial order of 100,000 Tesla electric vehicles and is investing in new EV charging infrastructure across the company's global operations. Deliveries of the Teslas already have started. We are seeing very strong early demand for Teslas in our rental fleet, which reflects market demand for Tesla vehicles."

ELON MUSK SAYS NO CONTRACT YET FROM HERTZ

And Avis Budget Group, at one point, rose over 200% before pulling back, triggering several trading halts due to volatility, after the company reported that revenues rose 9% over the third quarter of 2019 to $3 billion.

With inflation in the U.S. at its highest point in three decades, the U.S. Federal Reserve began its two-day meeting Tuesday and is set this week to start winding down the extraordinary stimulus it has given the economy since the pandemic recession struck early last year, a process that could prove a risky balancing act.

Chairman Jerome Powell has signaled the Fed will announce after its policy meeting Wednesday that it will start paring its $120 billion in monthly bond purchases as soon as this month. Those purchases are intended to keep long-term loan rates low to encourage borrowing and spending.

President Biden, speaking at the COP26 Climate Summit, declined to say whether he supports Powell for a second term, after being asked about his future during the Q&A.