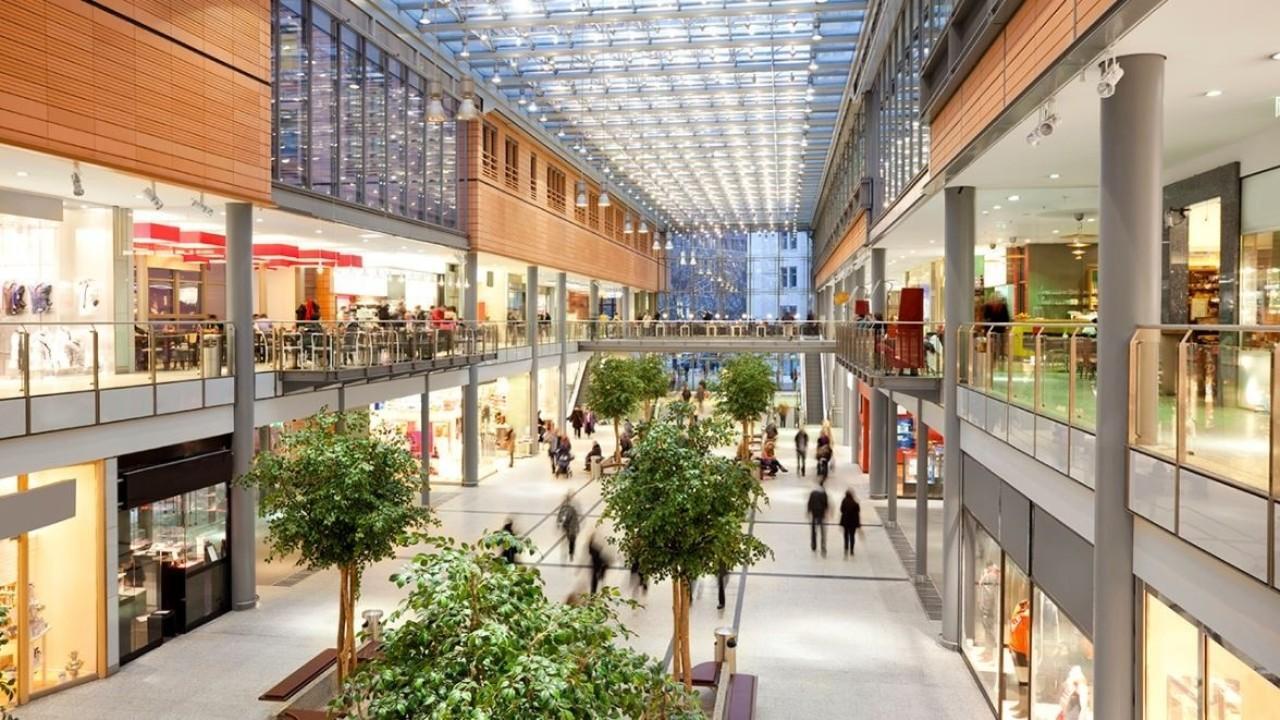 Former NYPD detective Oscar Odom explains on ‘The Evening Edit’ why a surge of shoplifting is happening around the nation.

A Safeway location in San Francisco cut hours over "off the charts" shoplifting that has plagued the city for months.

"I think like a lot of retailers they’ve been experiencing increasing property crime and theft from their stores," San Francisco Supervisor Rafael Mandelman told CBS SF. "I think the last 6 months from what they say has been sort of – off the charts in terms of how bad it’s been. It’s sad, upsetting and frustrating."

The Safeway location in SF’s Castro neighborhood previously was open 24 hours a day, but will now operate from 6 a.m. to 9 p.m.

Mandelman said he is currently working on organizing a meeting with Safeway leaders, San Francisco police and the district attorney to address the crime. He added to the outlet that Safeway employees told him that police rarely make arrests for a property crime by the time they make it to the scene.

uly 8, 2014: Safeway Grocery Store location in Oregon. Safeway provides grocery food products as well as pharmaceuticals and day to day household products across the United States northwest with more than a 1000 locations. (iStock)

"It’s an equity problem," he said. "There’s a lot of low-income folks, seniors, folks with disability, who rely on that Safeway and other Safeways around the city."

Safeway told Fox News in a statement Monday that the hour changes were made "to maintain a safe and welcoming shopping experience" in light of increasing theft.

"Safeway has been proudly serving San Francisco since 1926 and we continue to invest in the community with new and remodeled stores. Recent changes at the Market Street store were made to maintain a safe and welcoming shopping experience for our customers and associates given the increasing amount of theft at the store," the statement said.

SAN FRANCISCO MAYOR, POLICE CHIEF PROMISE CRACKDOWN ON SHOPLIFTING: ‘WE ARE BETTER THAN THIS’

Shoppers described being surprised by the cut hours, telling CBS SF that many customers shop later at night than during the day.

"I feel like it’s definitely an inconvenience, not everybody can make it to the supermarket between those hours, so it’s a little frustrating, especially for me personally. I like to shop later on," said Chris Rankins, who lives in the Castro.

Safeway joins a growing list of other companies that have closed or cut hours due to the crime. Walgreens announced last month that it was shuttering five more of its locations in the city, after already closing at least 10 stores since 2019.

FILE - In this March 28, 2020, file photo, a small group of people walk in front of the Golden Gate Bridge at Baker Beach in San Francisco. The San Francisco Chronicle reported Saturday, May 15, 2021, that the iconic span started emanating a loud hum

"Due to ongoing organized retail crime, we have made the difficult decision to close five stores across San Francisco," a Walgreens spokesperson told FOX Business in a statement last month. "Each store will transfer prescriptions to a nearby Walgreens location within a mile radius and we expect to place the stores’ team members in other nearby locations."

Larceny theft, which includes shoplifting, has increased 11.1% from the start of the year to Oct. 24 when compared to the same time period the year prior, according to police data.

San Francisco announced new efforts in September to cut down on shoplifting, including beefing up the police department’s Organized Retail Crime Unit and altering its image as being soft on crime.