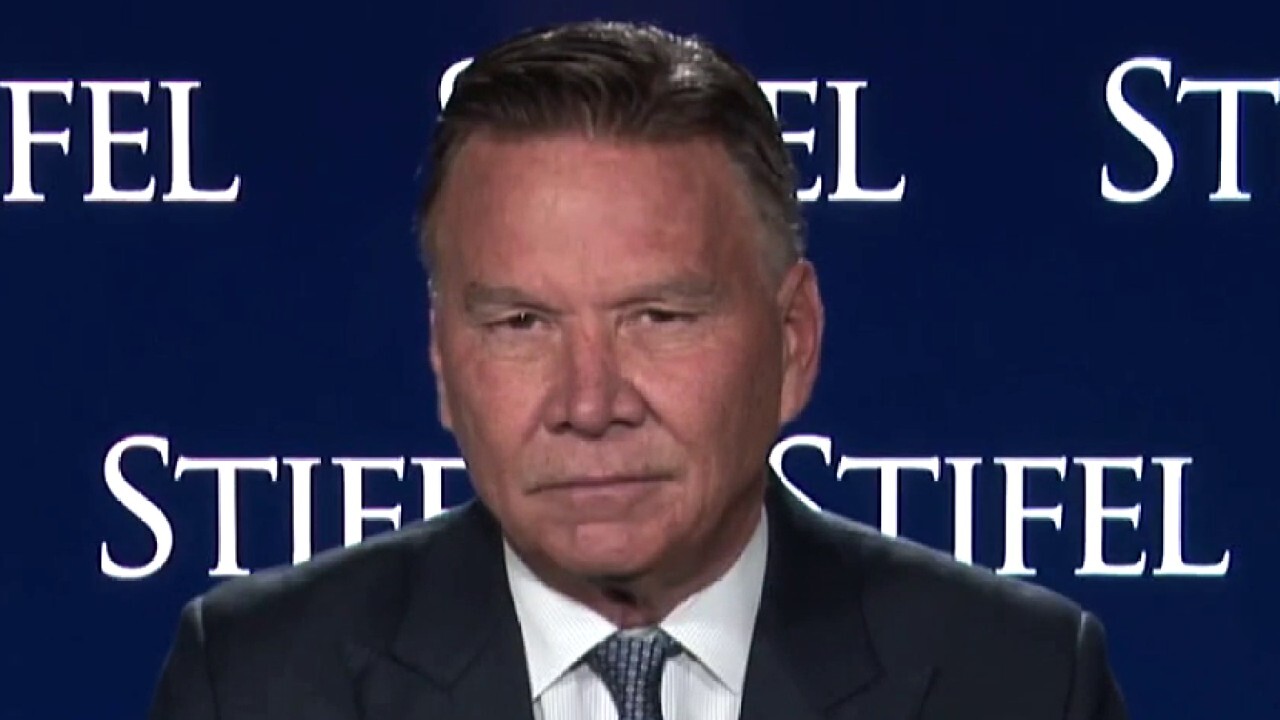 Stifel CEO: Why the market is going up consistently

Stifel CEO Ron Kruszewski argues a 'big question for markets' is when will the Federal Reserve 'make interest rates not so accommodating.'

Avis Budget shares soared on Tuesday as traders scrambled to keep up with heavy volatility giving it new meme status.

The stock, at one point, hit a high of $545 per share, rising well over 200% and triggering numerous trading halts.

Short interest has been on the rise, hitting 13.4 million shares. That's up from 8.1 million in June.

Inquires into Avis by FOX Business about the unusual trading were not returned.

The rental car company reported revenues nearly doubled from 2020 and were 9% higher from the third quarter of 2019 to $3 billion, driven by "increased revenue per day and rental days" as the pandemic recovery continues.

"We are seeing the benefits of initiatives we began during the early days of the pandemic and look to build on this positive momentum as the travel environment continues to normalize," said Joe Ferraro, Avis Budget Group chief executive officer, in the earnings release.

Shares this year have jumped over 1,100% and Tuesday's jump is on pace to be the biggest day in the company's history, according to Dow Jones Market Data Group.