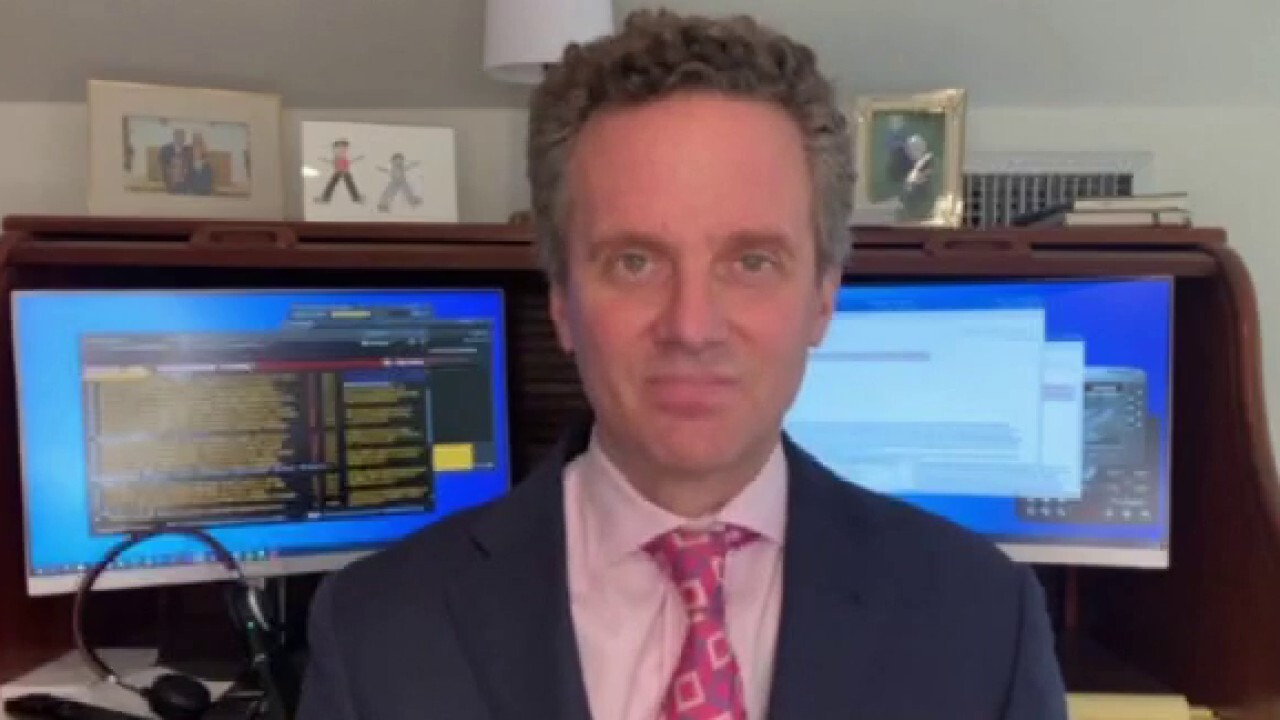 Lavorgna: 'Let's not get crazy' about Fed hike frenzy

U.S. stocks ended the session higher in a choppy session after the Federal Reserve's Beige Book signaled the economy is still facing headwinds, including supply chain shortages and a tight labor market. This followed the jump in consumer prices, which hit the highest level since 1982.

The Fed's regional snapshot of the economy suggested most regions are dealing with the crunch. "Districts indicated growth continued to be constrained by ongoing supply chain disruptions and labor shortages" the report noted.

Earlier, the consumer price index rose 7% annually, the highest level since 1982, as reported by the Bureau of Labor Statistics. Monthly, the gain was 0.5%, driven by shelter and used cars and trucks.

If you factor out volatile food and energy costs, the core consumer price index rose 0.6% last month. On an annual basis, core CPI jumped 5.5% in December. That’s up from 4.9% in November. On Thursday, the Producer Price Index is also expected to surge 9.8%.

Oil rose to the $82-per-barrel level.

The report follows Federal Reserve Chairman Jerome Powell's remarks Tuesday when he said policy "in all likelihood" will return to normal as bond purchases and other economic stimulus winds down. Speaking before the Senate Banking Committee, he said ultra-low rates might be raised earlier than planned if necessary to cool inflation that is at a four-decade high.

In stocks, shares of Biogen fell after Medicare said Tuesday it will limit coverage of a $28,000-a-year Alzheimer’s drug only to patients taking the medication as part of clinical trials.

Shares of Dish Network rose after the New York Post reported that DirecTV and Dish Network are once again holding talks about a possible merger.

The SPDR Financial exchange-traded fund hit a fresh high ahead of key bank earnings due Friday from JPMorgan, Citigroup and Wells Fargo.

The World Bank cut its forecast for global economic growth this year to 4.1% from 4.3% due in part to supply chain disruptions that fueled inflation. The agency estimates the world economy grew by 5.5% in 2021.