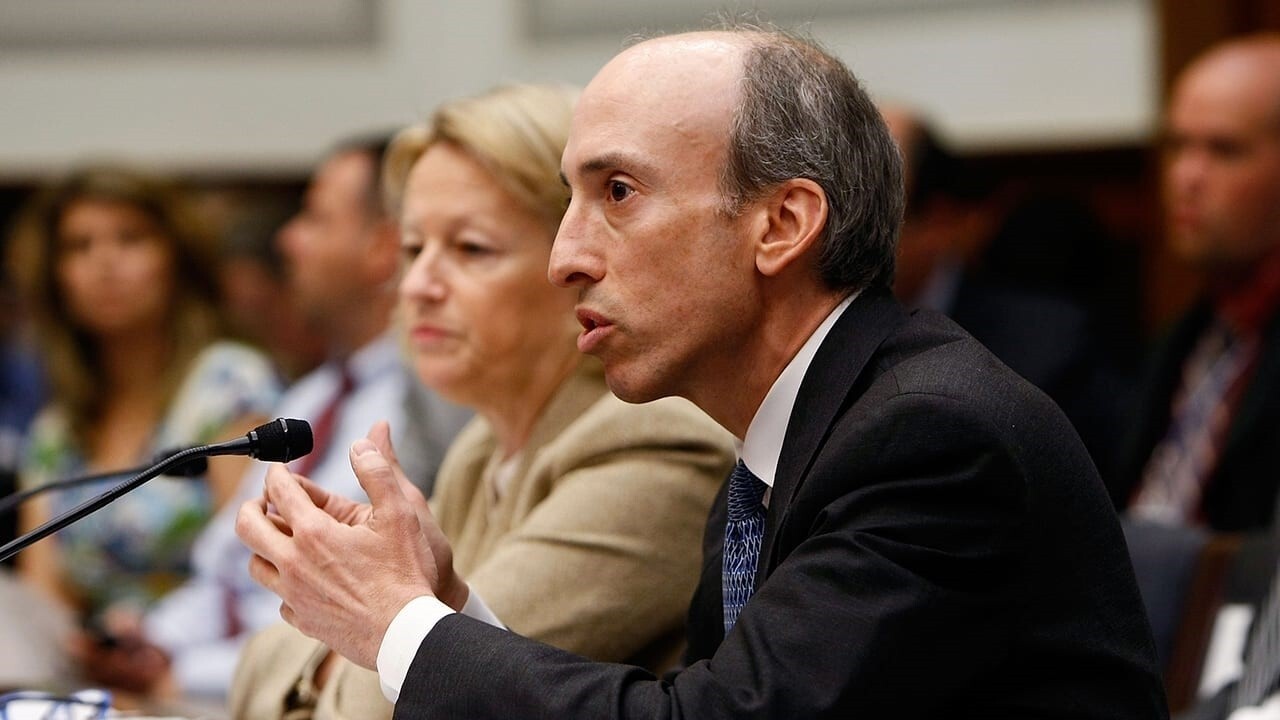 Business groups are trying to calculate just how much money public companies might have to shell out to comply with the Securities and Exchange Commission’s planned new "woke" corporate disclosure rules, and initial estimates aren’t pretty.

FOX Business has discussed the costs with Wall Street executives, analysts and think tank leaders, and while no exact estimate can be determined, the SEC’s new disclosure mandates involving everything from the environment to board diversity is likely to cost U.S. public companies well into the billions of dollars.

Securities and Exchange Commission Chair Gary Gensler, known for his progressive leanings, has put at the top of the commission’s voting agenda new rules that will mandate disclosing information on so-called ESG or Environmental, Social, Governance issues. These issues involve a public company's commitment to alleviate climate change and other non-financial disclosures.

Gensler met with President Biden and other top financial regulators on Monday to discuss climate-related financial risks and how regulators can push the president’s green and social agenda through edicts aimed at public companies. Gensler has said such disclosures are being demanded by a new breed of investor looking to make corporate America more socially responsible.

But critics such as business groups, and GOP lawmakers say the move by the SEC is part of a broader effort by the Biden administration to force companies to embrace a progressive social agenda. They also contend the commission is exceeding its authority that has traditionally focused on protecting small investors from financial fraud. 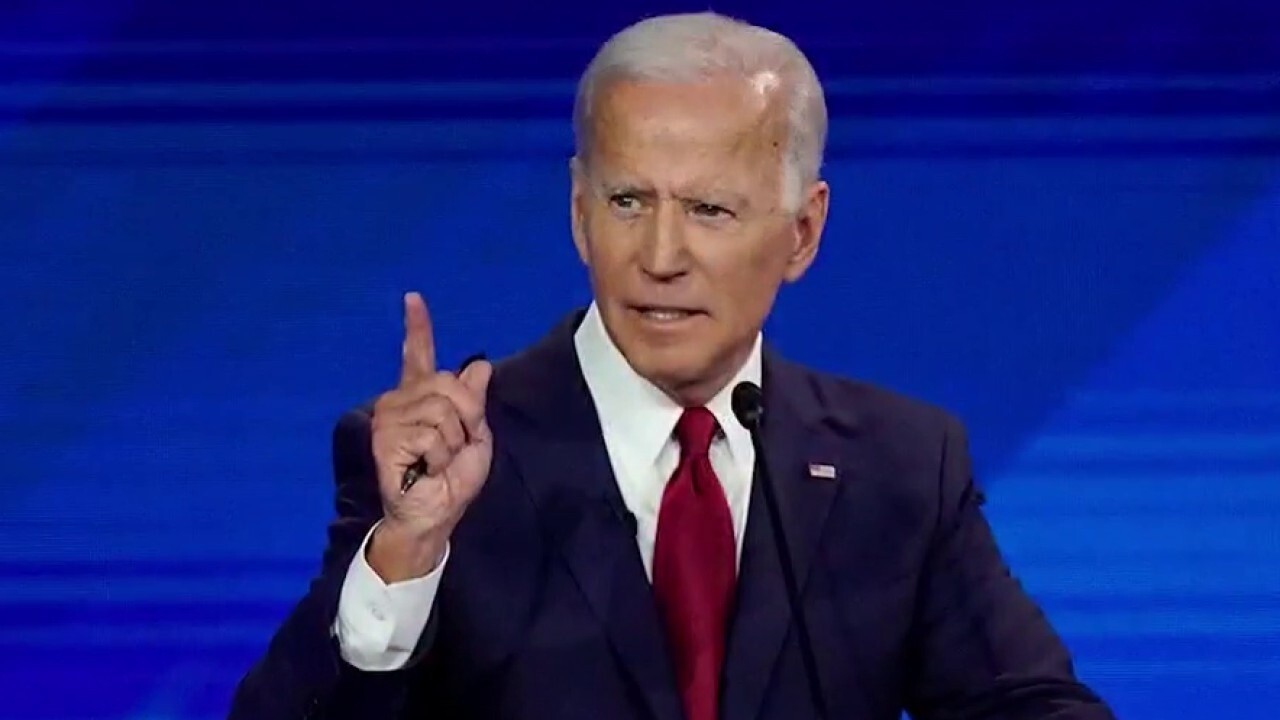 Gensler is forging ahead, however, and given the political makeup of the commission with Democrats outnumbering GOP commissioners by a 3-to-2 majority, he is likely to push through his new disclosure mandates possibly by the end of the year, say people with knowledge of the chairman’s thinking.

According to the proposed new disclosure standards, companies must "ramp up disclosures regarding their climate change-related risks," and "enhance (company) disclosures about the diversity of board members and nominees."

While there is a contentious debate about the need for such disclosures, one thing is certain: Companies will be spending significant sums of money on both lawyers and consultants on how best to disclose a corporation’s carbon footprint and the new diversity mandates.

For example, the Heritage Foundation, a conservative think tank, estimates that the new corporate disclosure rules will cost "billions of dollars", and possibly leading to lower shareholder returns. The group also warns of massive legal liabilities as progressive activists challenge the veracity of the corporate disclosures since the SEC rule, at least in its current proposed form, is amorphous and thus leaves room for various interpretations.

"It’s not a one size fits all approach", says Chris Whalen, chairman of Whalen Global Advisors. "ESG reporting is so vague, there’s really no way to quantify it."

An SEC spokesman declined to comment, but the woke disclosure rules have their support in certain areas of the financial business that has focused on ESG investing. Blackrock, the world’s largest money manager, is offering a slew of new ESG funds that screen for companies that meet ESG standards but also charge investors higher fees than other funds offered by the company.

Blackrock’s CEO, Larry Fink, has been an advocate of social investing and using Blackrock’s clout (it manages nearly $9 trillion) to push for these reforms at the companies it invests in. The firm recently voted to place on the board of oil giant ExxonMobil three activist shareholders from the ESG-centric fund, Engine No 1.

"I think spending billions (on these disclosures) is exaggerated," said Columbia law professor John Coffee, an expert in corporate governance matters. "And as Engine No. 1 proved with Exxon, shareholders appear willing to vote for such goals."

Some Wall Street analysts say the size of the costs for these disclosures could easily run into the billions of dollars as they spend money on consultants to prepare for the additional disclosure, plus in the case of banks, they may also be barred from doing business with companies that are deemed fully committed to the woke policies.

"Mandated disclosures could impact (banks) bottom line because they might be forced not to lend to companies and businesses that don't meet the ESG standards," said Dick Bove, an analyst at Odeon Capital.

Also, the costs will fall disproportionately on smaller public companies that don’t have the same cash on hand and the staff to deal with the new legal issues.

"This whole ESG thing is just one giant waste of time and money," added Whalen Global Advisors chief, Chris Whalen, "It’s just a big show that only benefits the consultants and the lawyers who are making money off of this."