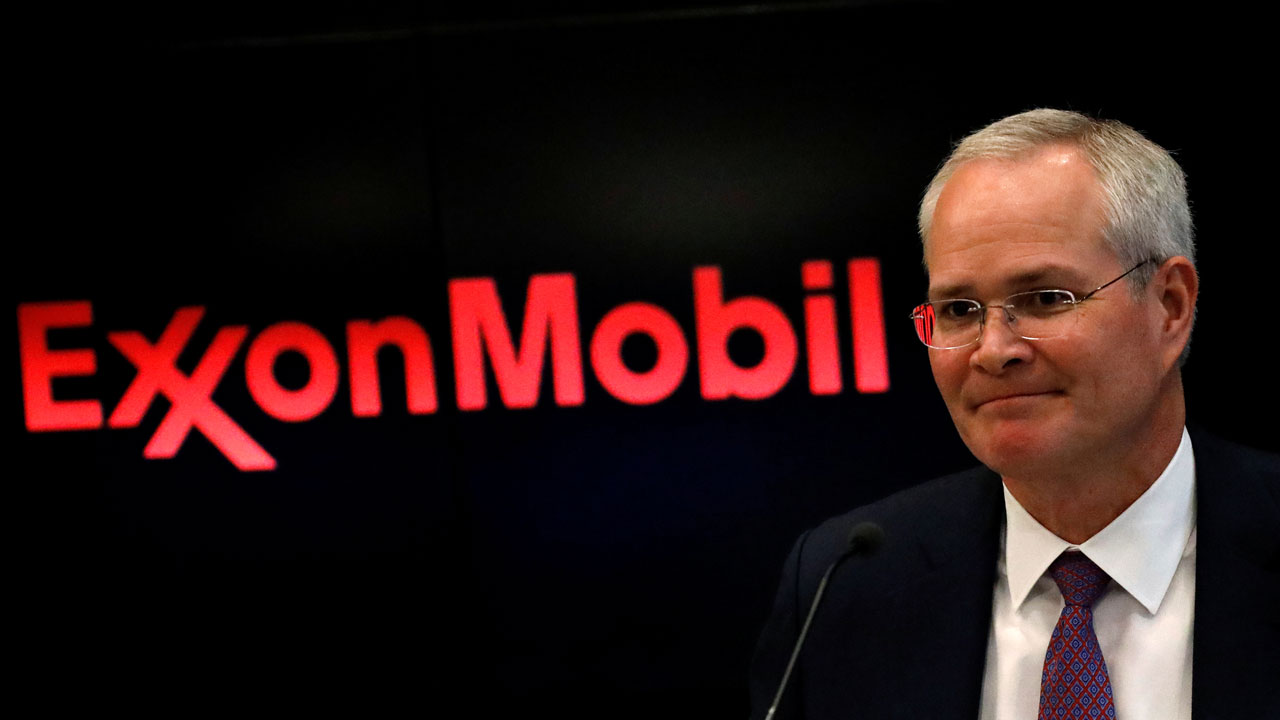 A tiny hedge fund dealt a major blow to Exxon Mobil Corp on Wednesday as shareholders elected at least two of the fund's nominated directors to the oil giant's board after a months-long battle over the company's carbon footprint and growth plans.

The success by activist hedge fund Engine No. 1 during the Exxon shareholder meeting showdown sent shockwaves across an energy industry grappling to address concerns about climate change.

Engine No. 1's stake in Exxon - an energy behemoth with a market value of close to $250 billion - is worth just $50 million. The development came as climate activists scored a big legal win against Royal Dutch Shell, which was ordered by a Dutch court on Wednesday to increase its greenhouse gas emission cuts.

The result will add to pressure facing Exxon CEO Darren Woods, who campaigned to convince shareholders to shoot down the board challenge, arguing the company was already diversifying away from fossil fuels and should not jeopardize its profits in doing so.

Under Woods, Exxon incurred a $20 billion-plus loss last year and has been slower to embrace lower-carbon investments than its global rivals.

"We welcome the new directors, Gregory Goff and Kaisa Hietala, to the board and look forward to working with them constructively and collectively on behalf of all shareholders," Woods said at the end of Exxon's shareholder meeting.

The dissident shareholder group led by Engine No. 1 put up a slate of four nominees to the 12-member Exxon board of directors in the first big boardroom contest at an oil major that makes climate change the central issue.

Exxon said that counting votes to determine whether it had lost more board seats to Engine No. 1 was continuing.

Exxon has lagged other oil majors in its response to climate change concerns, forecasting many more years of oil and gas demand growth and doubling down on investments to boost its output - in contrast to global rivals that have scaled back fossil fuel investments.

That approach boosted the company's debt load by billions of dollars in recent years, leading to a record $22 billion loss in 2020 after years of underperformance.

Governments and companies have moved to reduce emissions from fossil fuels that are warming the planet, and investors led by Engine No. 1 have said the changing world meant that Woods needed to make big changes to ensure Exxon's future value to investors.

"It's a huge deal. It shows not just that there is more seriousness apparent in the thinking among investors about climate change, it's a rebuff of the whole attitude of the Exxon board," said Ric Marshall, executive director of ESG Research at MSCI.

Woods had argued that Exxon's board understood the company's complexity and that Exxon supports a path toward carbon reductions in the Paris accord, referring to the international agreement aimed at combating climate change.

However, in another signal of investor dissatisfaction with the company's approach to climate change, shareholders also approved measures calling on Exxon to provide more information on its climate and grassroots lobbying efforts.

BlackRock Inc, Exxon's second-largest shareholder, joined the dissidents, as it will support three of Engine No. 1's nominees, Reuters reported on Tuesday.

Exxon had fought to keep climate activists at bay, spending tens of millions of dollars on a high-profile PR campaign, agreeing to publish more details of its emissions and coming out in support of carbon reduction. Activists have said it is too little, too late, and that Exxon needs a less reactive strategy.

"This proxy fight reflects this broad change in how our political leaders, our business leaders and our fellow shareholders are stepping up and taking these immense risks seriously," New York State Comptroller Thomas DiNapoli said.

The state's pension fund in April said it backed Engine No. 1's slate.

Exxon shares were up 0.9% in Wednesday trading, rising modestly after the announcement. The stock has lagged its peers over the last five years.

(Reporting by Jennifer Hiller in Houston and Svea Herbst-Bayliss in Boston; additional reporting by Gary McWilliams and Ross Kerber; writing by David Gaffen; editing by Will Dunham)