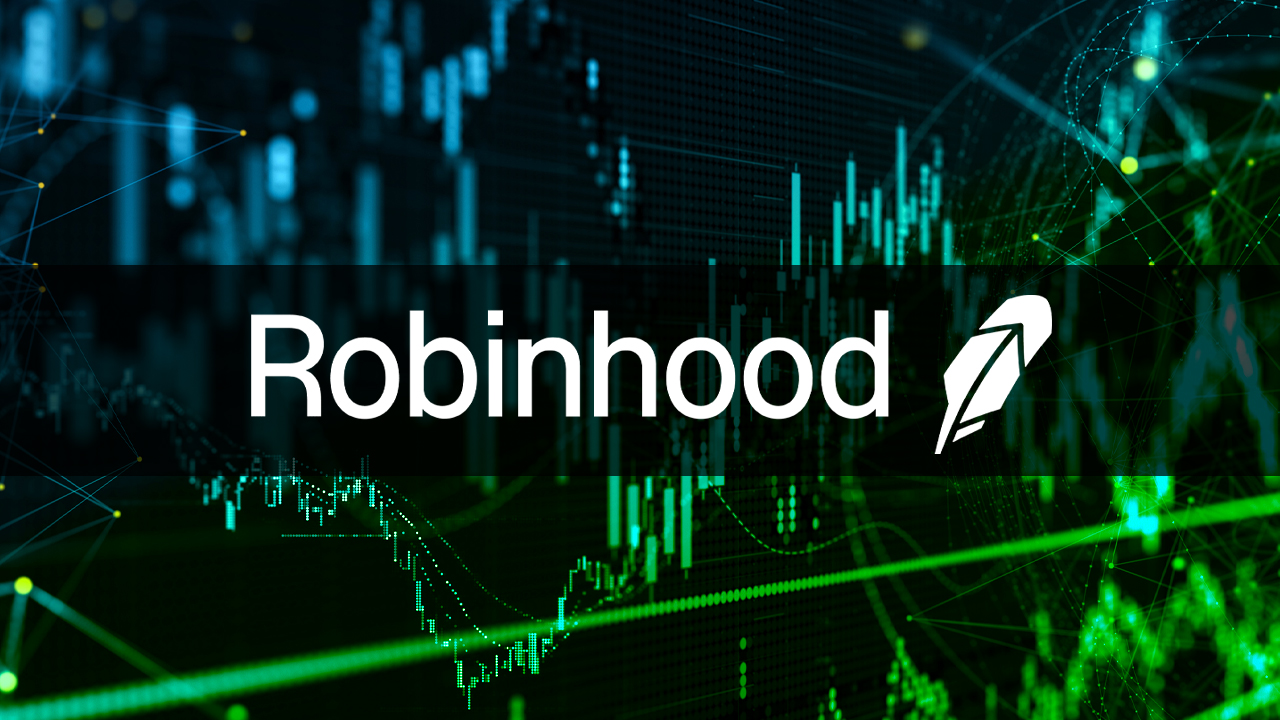 Robinhood Markets Inc. will begin trading as a public company on Thursday following the pricing of its initial public offering.

The offering should raise more than $2 billion and puts Robinhood’s valuation at about $32 billion.

This makes it one of the most valuable U.S. companies to have gone public year-to-date, according to Reuters.

The offering breakdown involves 52,375,000 shares from Robinhood and 2,625,000 shares are being offered by existing stockholders.

The shares are expected to begin trading on the Nasdaq under the ticker symbol "HOOD."

The Robinhood IPO is being led by Goldman Sachs Group Inc. and JPMorgan Chase & Co.

In seven years, Robinhood has gone from its launch as a startup to an IPO.

It currently has a total of 17.7 million monthly active users and manages more than $80 billion in assets.

The company estimates second-quarter revenue between $546 million and $574 million and a net loss between $487 million and $537 million. It also forecasts a total of 21.3 million monthly active users.

Robinhood jumped into the spotlight earlier this year when millions of amateur investors downloaded its app to participate in the explosive rally in meme stocks like GameStop.

The company made the decision to restrict trading in as many as 50 stocks, including GameStop and AMC Entertainment Holdings. The move was made after a surge in trading volume strained its abilities to cover clearinghouse deposit requirements. The company was forced to raise $4 billion from early investors in order to meet the requirements.

Robinhood has faced a wave of legal trouble in the past year, some of which contributed to a record $70 million fine in June to settle Financial Industry Regulatory Authority allegations that the company misled investors about margin trading and was lax in its oversight of approvals for options traders.