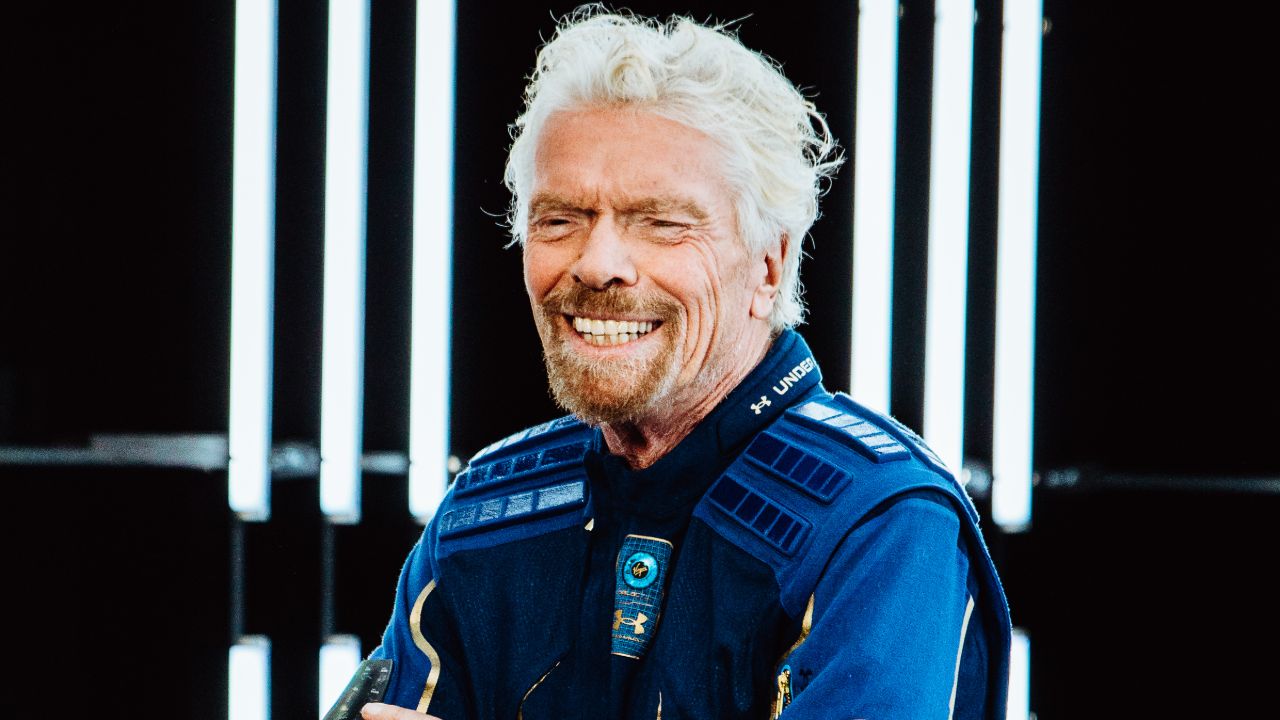 Richard Branson is free to sell a nearly $1 billion stake in Virgin Galactic, half his stake in the aerospace company he founded.

Virgin Group’s ability to sell the stake was cleared through a securities filing last week, the Financial Times reported.

Virgin Galactic’s stock price was up close to 15 percent this week, and the company’s valuation was up to $4.17 billion Friday.

On Tuesday, Virgin Galactic announced a $60 million quarterly net loss with just $238,000 in revenue, but the stock rose on news of a partnership with NASA to develop high-speed aviation technology and a reported 400 deposits for the company’s eventual spaceflights.

If Branson does sell the Virgin Galactic stake, he could potentially shift the funds to Virgin Group’s airlines, which the Times reported have been struggling amid the coronavirus pandemic. Virgin Australia filed for bankruptcy last month, and Branson has sought loans and guarantees worth 500 million British pounds from the U.K. government for Virgin Atlantic.

Virgin Galactic hasn’t brought any passengers to space yet, but the company said in its financial report this week that the hundreds of refundable $1,000 deposits could represent more than $100 million in future business.

The company hasn’t set prices yet but has said seats will initially sell for more than the $250,000 price offered to early bookers.