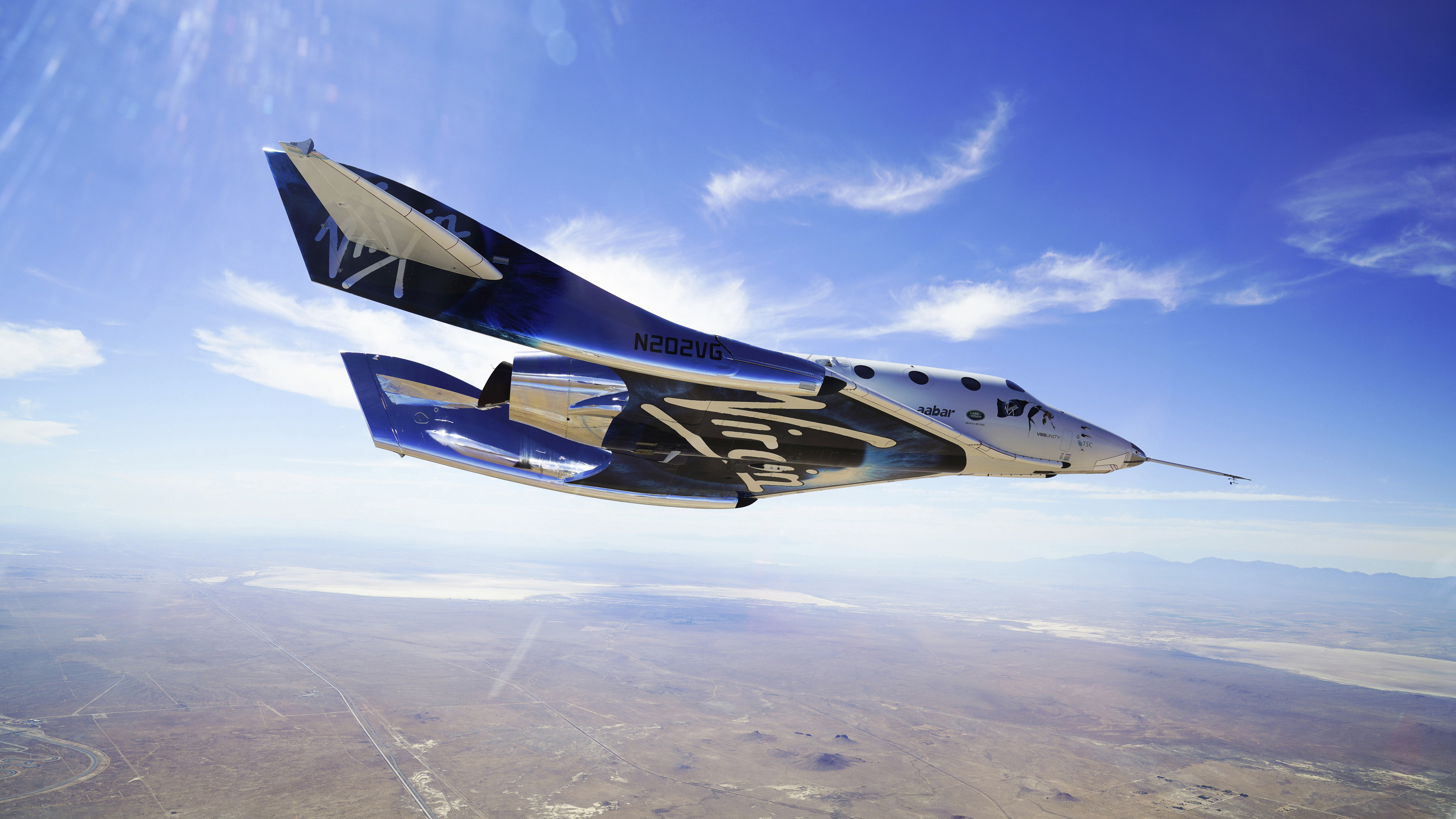 More than 400 people have put down deposits for Virgin Galactic’s future spaceflights, representing more than $100 million in potential future business.

The news helped launch the Richard Branson-founded aerospace company’s stock price up as much as 9 percent in after-hours trading Tuesday, even as the Mojave, California-based business reported a $60 million net loss on $238,000 in revenue for the January-March quarter.

Under Virgin Galactic’s “One Small Step” program, future passengers can put down a refundable $1,000 deposit toward the price of a seat on a future spaceflight. Passengers who put down the deposits will be placed in a “priority group” for making reservations, according to the company. Virgin hasn’t said exactly how much tickets will cost, other than they will initially be priced at more than the $250,000 offered to early bookers.

Virgin Galactic said the deposit payments came from people in 44 countries and that interest in flight reservations increased by 15 percent from Feb. 23 to April 29.

“We believe this response to our ‘One Small Step’ initiative demonstrates the appetite for our product offering among new potential future astronauts, complementing the strength and ongoing support of our existing customer base of 600 Future Astronauts who already have reservations on our spaceflights,” CEO George Whitesides said in a written statement.

The company also announced that it signed an agreement with NASA to develop high-speed aviation technology. Their partnership will work to develop a “next-generation” vehicle for fast civil air travel.

“We see this as an area with tremendous growth potential that we will continue to invest in, alongside our commercial spaceflight operations,” Whiteside said.