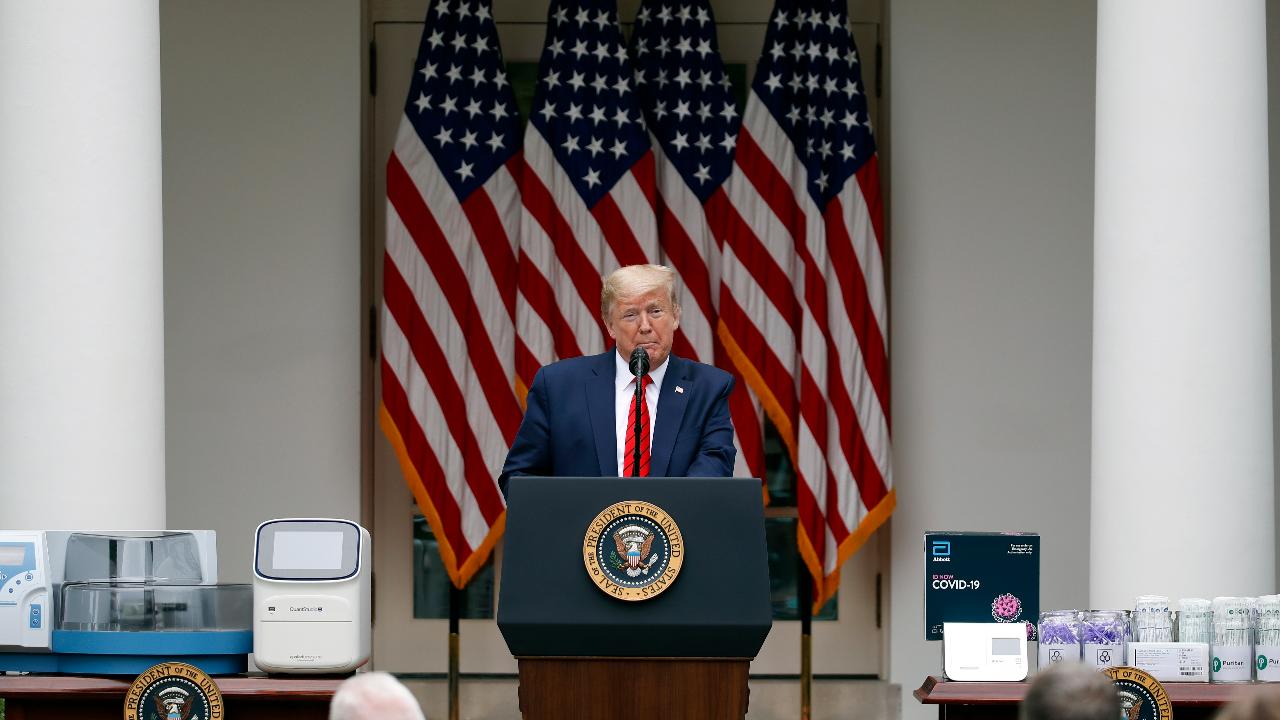 President Trump says he wants to see if China can 'live up to the deal they signed' last January.

President Trump will not engage in any type of renegotiation of Phase One of the China trade deal after some reports out of Beijing reportedly urged fresh talks and or the possibility of invalidating the current agreement.

"I’m not interested. We signed a deal," Trump said during a coronavirus briefing on Monday responding to a reporter's question. "Let's see if they live up to the deal they signed," he added.

US-CHINA TRADE DEAL IS DONE: WHAT TO KNOW

Trump reiterated China has "been taking advantage of the United States for many, many years" because his predecessors "allowed that to happen."

On Friday, President Trump said he's having "a very hard time with China", particularly on the issue of trade, following a phone call the previous night between U.S. and Chinese trade officials.

The agreement, which was first reported on Dec. 12, includes commitments from Beijing to halt intellectual property theft, refrain from currency manipulation, cooperate in financial services and purchase an additional $200 billion of U.S. products over the next two years.

The purchases include up to $50 billion of U.S. agriculture, according to Trump and Mnuchin, $40 billion of which has been previously confirmed by Chinese sources. China also agreed to buy $40 billion in services, $50 billion in energy and $75 billion to $80 billion worth of manufacturing, the sources said.

In return, the U.S. reduced tariffs on some products made in China but is keeping duties the White House has imposed on $375 billion worth of goods.

Tensions have been high between the two countries in recent months as Trump has slammed China for its handling of the coronavirus pandemic, accusing the Chinese government of taking too long to warn the rest of the world. Trump also has said that their handling of the virus was proof that they "will do anything they can" to make him lose his re-election bid in November. 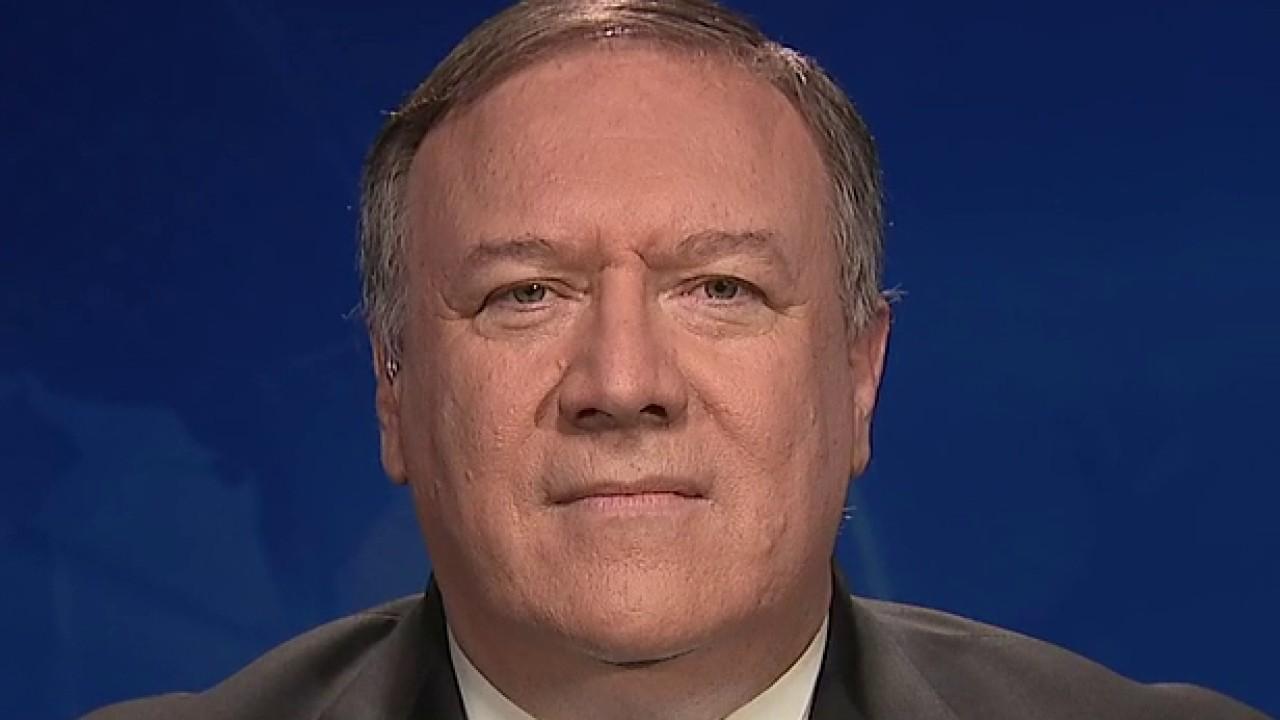 Secretary of State Mike Pompeo has echoed Trump's feelings that the severity of the virus was hidden, telling "Lou Dobbs Tonight" last week that there is evidence suggesting the Chinese government is not forthcoming on the virus' true origin and that the country has "an obligation to be transparent" with the rest of the world.

According to the latest update by Johns Hopkins University, there are more than 4.1 million confirmed coronavirus cases worldwide and more than 285,000 deaths. The United States accounts for more than 1.3 million of those cases and more than 80,000 deaths.