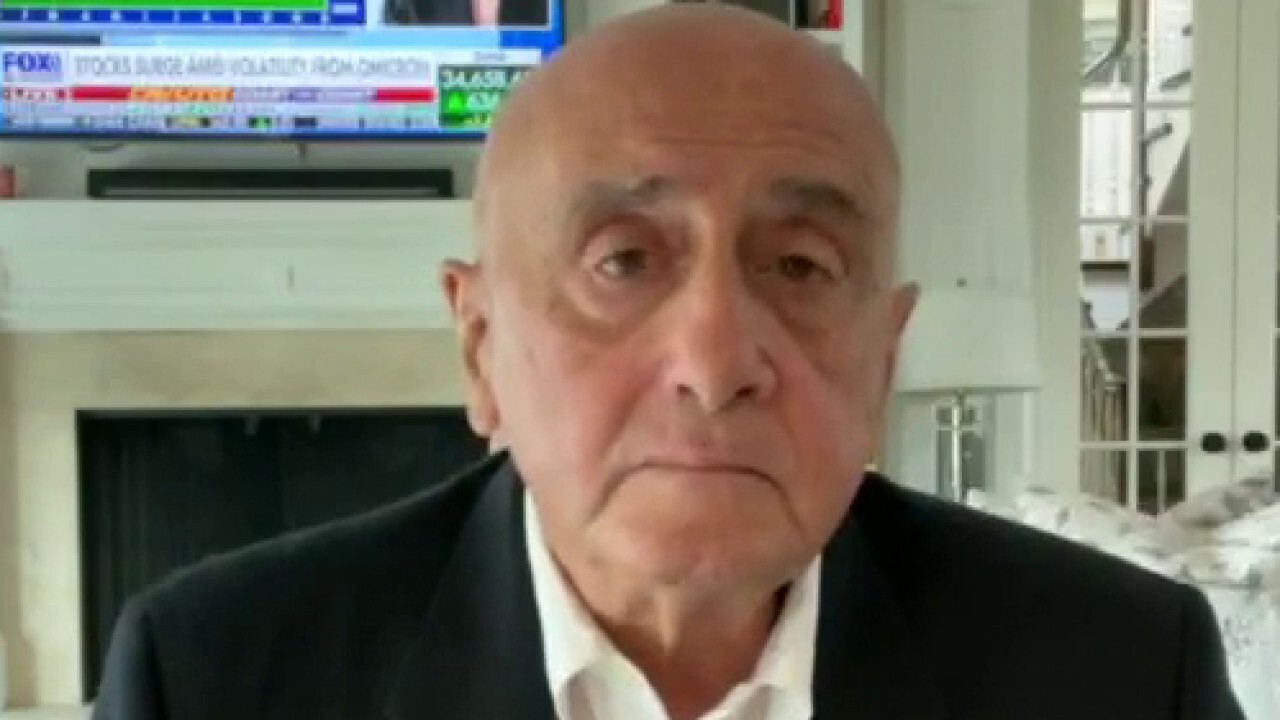 In a press release Monday, ICE Founder and CEO Jeff Sprecher said Cunningham "is beginning a new chapter in her career" and will depart her current role at the end of the year, when she will join the NYSE's board of directors.

Cunningham joined the NYSE nine years ago and became the first female president of the exchange in 2018. According to The Wall Street Journal, she "approached ICE's leadership several months ago about moving on with her career, a person familiar with the matter said."

"Stacey led the NYSE through an extraordinary era that saw its technology prove resilient and its trading systems thrive in even the most turbulent times," Sprecher wrote in a memo to employees. "She begins a new chapter with the Exchange better and stronger for her tireless efforts, and with our deepest thanks."

Lynn Martin, who is currently president of ICE's fixed income and data services, has been named as Cunningham's successor.

"Congratulations to my friend and colleague Lynn Martin, who’s been named the next president of @NYSE," Cunningham tweeted following the announcement. "The exchange’s future is bright and it could not be in better hands."

Among other leadership changes announced by ICE, current ICE and NYSE board member Sharon Bowen will become the next NYSE chair, a role being relinquished by Sprecher.

Also, the current chief of capital markets at the NYSE, Amanda Hildlian, will replace Martin as president of ICE's fixed income and data services while Martin will stay on as chair.