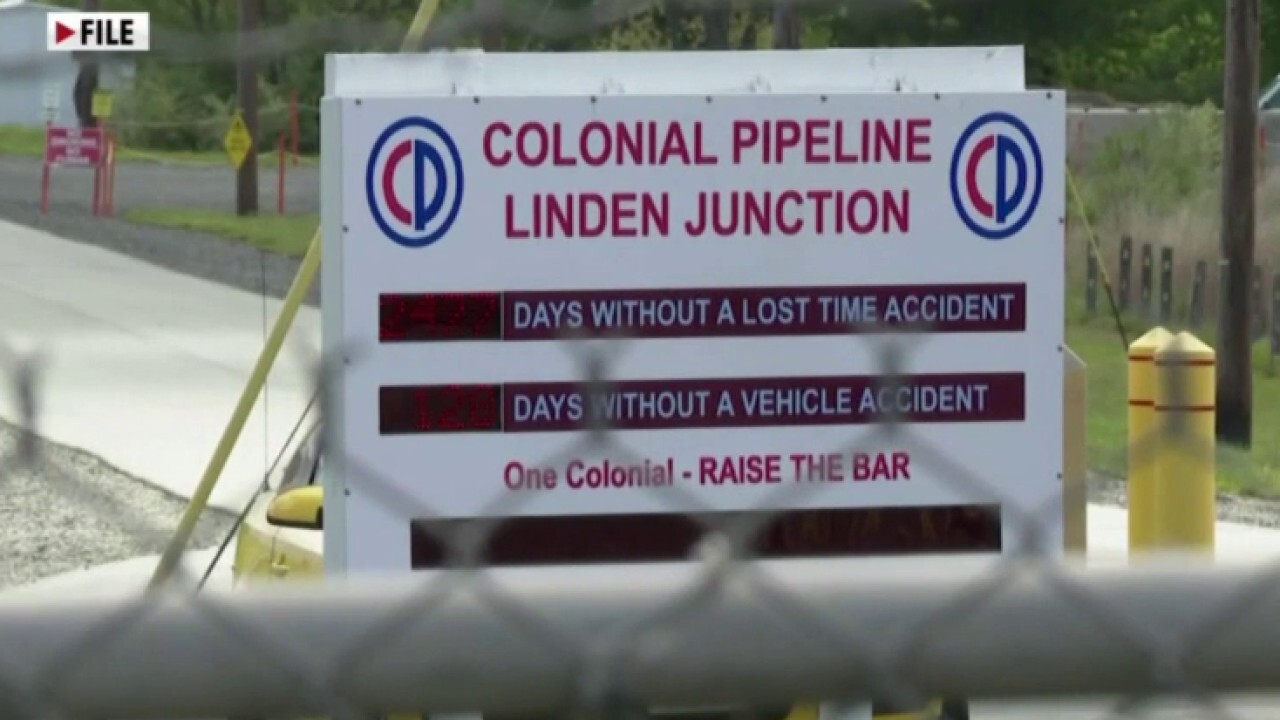 North Carolina residents are in for what some predict could be the toughest day yet to find gasoline following the Colonial Pipeline cyberattack.

The new tally for North Carolina marks a 1% increase from Gas Buddy's Thursday night report – though both figures are slightly better than Wednesday, according to WTVD.

The average gas price in the state is $2.91, WRAL said, noting that cars were already lining up to fill their tanks using the few available pumps at 4 a.m. ET.

WTVD reported that while that price rings true in Raleigh, Durham's average price is 1 cent more and Fayetteville's is 2 cents less.

"It's like the toilet paper through the pandemic, you know. Everyone just panic buying, I think. It makes it more frustrating for everybody by people doing it," Pembroke resident Alberto Hinojosa told WPDE on Thursday.

Motorists line up at an Exxon station selling gas at $3.29 per gallon soon after it's fuel supply was replenished in Charlotte, North Carolina on May 12, 2021. (Photo by Logan Cyrus / AFP) (Photo by LOGAN CYRUS/AFP via Getty Images) (Getty Images)

Hinojosa had left the state to visit his mother in Corpus Christi, Texas, last week and found himself stuck.

"I’m just waiting for everything to get back on track so I can make it back home," he said. "That’s all I wanna do is going back home."

WNCN reported on Thursday that four school districts in the state – Wake County Public School System, Durham Public Schools, Franklin County Schools and Vance County Schools – had announced that Friday would be a remote learning day due to the gas shortage.

People waiting in line reportedly came to blows at a Marathon gas station in Knightdale.

On Monday, the governor declared a state of emergency in response to the temporary shutdown.

"Now that Colonial has restarted pipeline operations, we will see a gradually increasing return to normal conditions that will take several days," Cooper said in a Thursday release. "There is available fuel supply in and around our state, and it will take time for tankers to move that supply to the stations that are experiencing shortages."

His words echoed those of President Biden and U.S. Secretary of Energy Jennifer Granholm, who attempted to defuse tensions surrounding the "supply crunch."