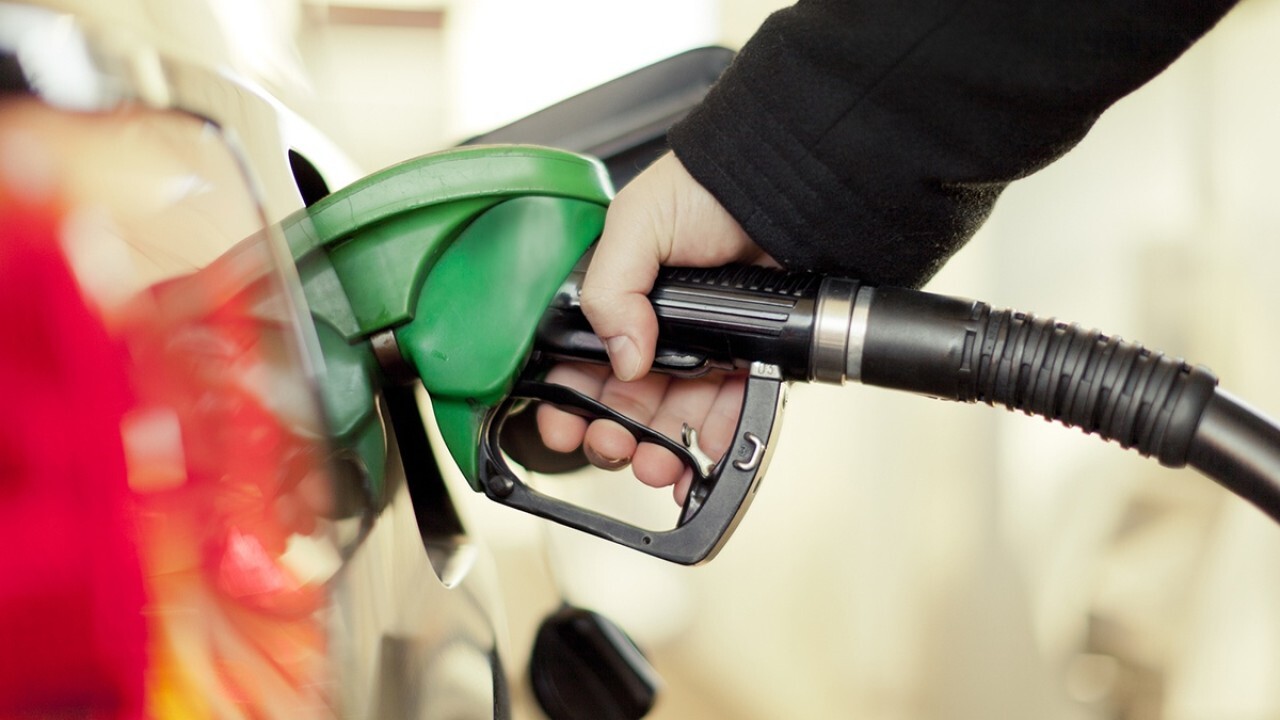 With gas supplies in jeopardy and consumers panicking, suddenly it seems that everyone now loves pipelines, even U.S. Energy Secretary Jennifer Granholm who in the past suggested that she never saw a pipeline that she liked.

In a sharp reversal, she is now saying that the government could give orders quickly to prioritize the pipelines to the most in-demand locations.

Colonial Pipeline Company connects refineries with customers and markets throughout the Southern and Eastern United States through a pipeline system that spans more than 5,500 miles between Houston, Texas and Linden, N.J.

Following the cyberattack on Colonial Pipeline, the anti-pipeline crowd just received a lesson in the vital importance of these vast, critical transfer systems to the economy. Now we are hearing complaints that ask, why are we so dependent on just one pipeline?

As lines at gas stations up and down the East Coast snake longer, Granholm told consumers to keep cool.

"Much as there was no cause for, say, hoarding toilet paper at the beginning of the pandemic, there should be no cause for hoarding gasoline, especially in light of the fact that the pipeline should be substantially operational by the end of this week and over the weekend," she said during a White House news briefing on Tuesday.

Still, on Wednesday, prices at the pump crossed the $3-per-gallon level. 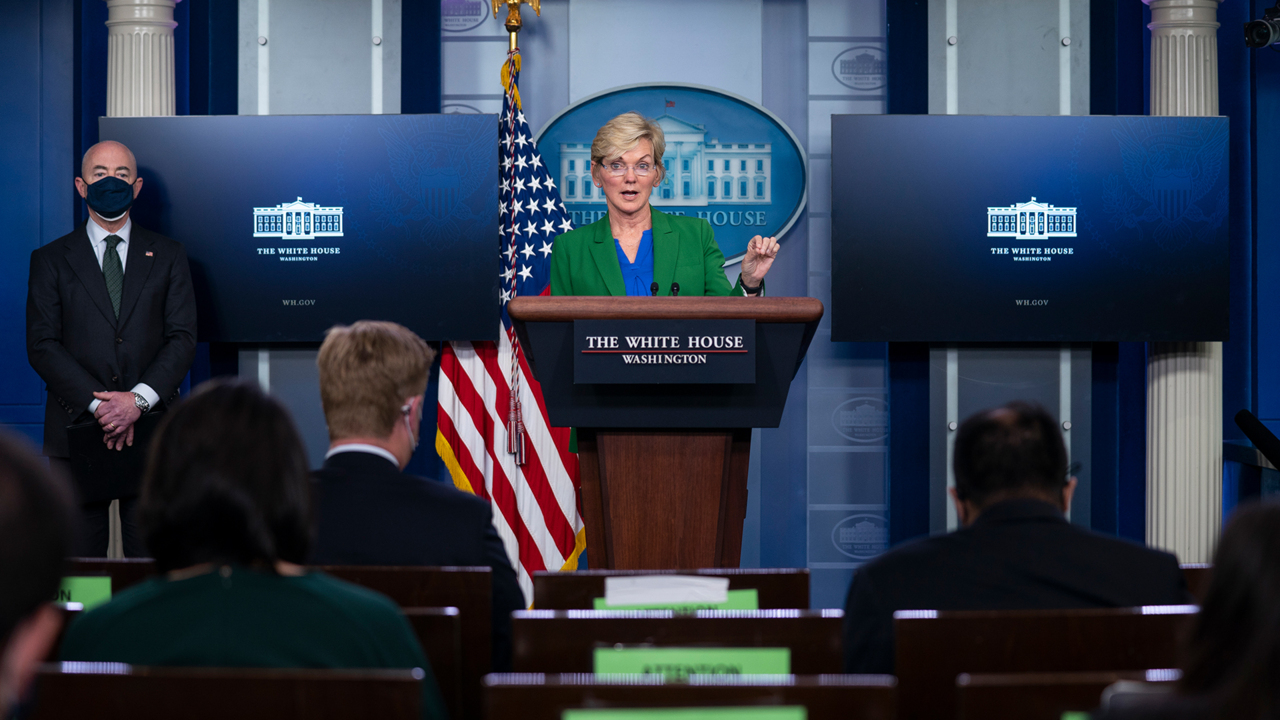 Energy Secretary Granholm: 'There should be no cause for hoarding gasoline'

While Granholm may be correct in that hoarding is stressing the system vs. a shortage, many consumers have real concerns that they may not have enough gas due to the lack of confidence they have in the system when a hacking group known as the Darkside easily took control of the pipeline.

On Tuesday, during a hearing before Congress, acting Cybersecurity and Infrastructure Security Agency (CISA) Director Brandon Wales did not rule out that another similar attack on U.S. infrastructure could be in the works.

This time it was a pipeline, next time it could be a refinery or a nuclear power plant putting many lives at risk.

Colonial Pipeline is set to deliver an update on Wednesday with the Biden administration giving a briefing on the cyberattack at 5 p.m. ET.

Pipelines are the safest and most efficient way to move fuel, and with many tanker trucks sitting idle the ability to respond to gas panic buying is a logistical nightmare.